Ted had always looked up to his father as a tower of strength and inspiration. Often laboring seven days a week for decades to build a successful small business, he still found time to coach sports teams for Ted and his three other children.

Ted's dad and mom were able to retire comfortably at an age when they could still enjoy an active lifestyle. They caught up on all the travel and other leisure activities they put off during their working years. After enjoying this wonderful life for 17 years, Ted's mom was diagnosed with ovarian cancer. She was gone in a matter of months.

His dad held up well despite feeling devastated. After a couple of years, he almost seemed to be his old self. However, Ted noticed some changes. A fastidious dresser all his life, his dad began to neglect his appearance. It wasn't surprising to find him in the middle of the day wearing the clothes he slept in the night before. Also, as a business owner, he had expertly managed his finances over the years. Now Ted was finding past due bills.

Ted came to the realization his dad was having memory and cognition issues. After a series of doctor visits, it was clear his dad needed a memory care living arrangement.

Ted's story is one example of a scenario faced by many families of older adults. However, it may be difficult for adult children to admit a parent is suffering from memory and cognition problems. One reason is some older adults with memory deficits can be otherwise healthy. This seems to make it easier for families to deny there are problems.

Another reason is denial due to a feeling of shame about dementia and memory loss. Due to common misunderstandings about these afflictions, they have acquired a vicious stigma that leads to needless suffering due to delays in seeking treatment and support.

Families who educate themselves about memory and cognition issues are better prepared to seek assistance sooner. Here are ten signs that a loved one may benefit from memory care:

Families who educate themselves about the signs of memory and cognition loss will be better prepared to quickly obtain treatment and support for their afflicted loved ones. The quality of life for such older adults could be considerably enhanced with the right measures taken at the right time.

Not sure if memory care is right for your loved one? Check out our recent blog, 10 Signs Your Loved One is Ready for Assisted Living! 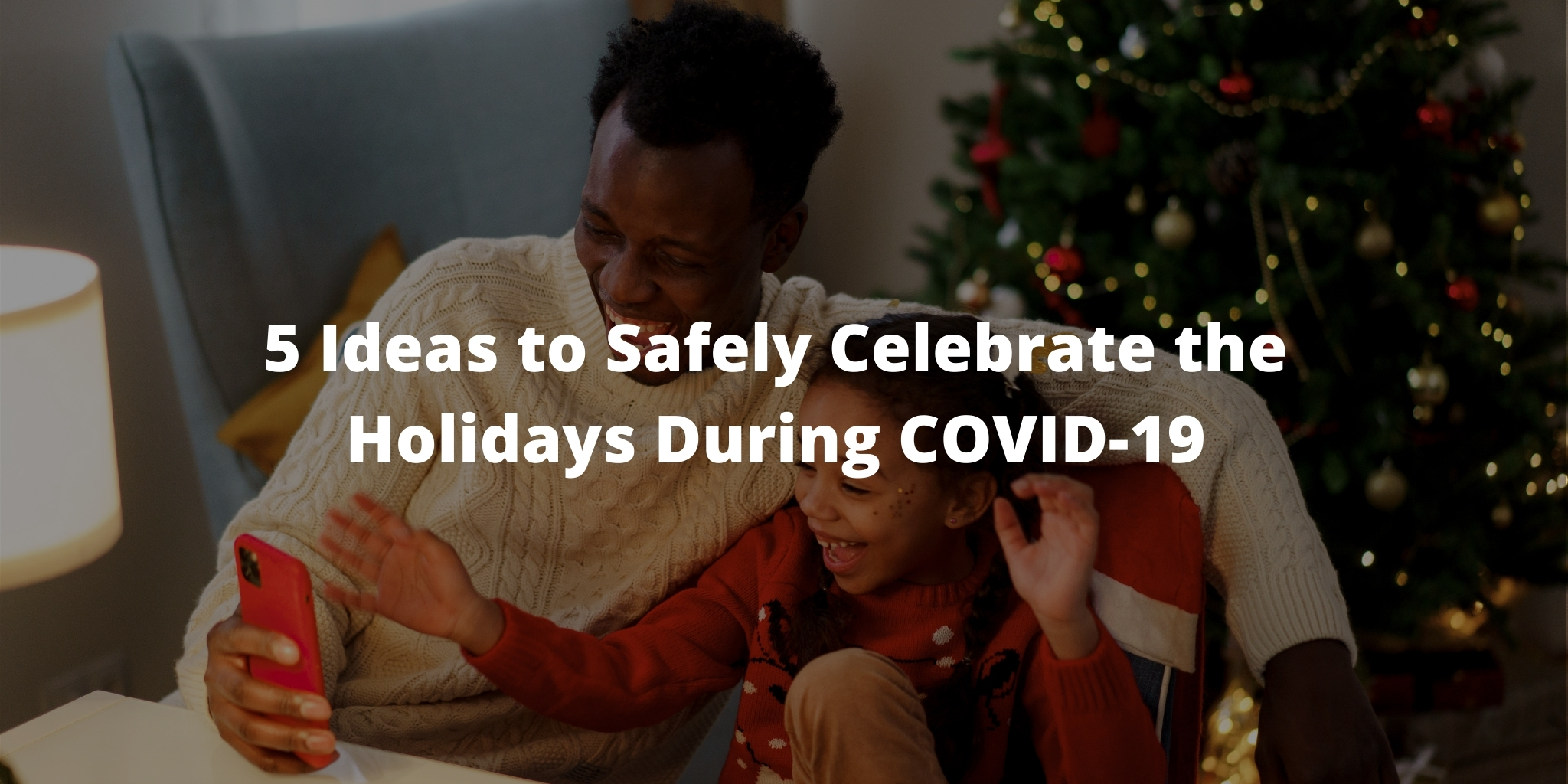 As the United States enters the tenth month in quarantine due to the COVID-19 pandemic, the holiday season will look different this year. Within the past month,... 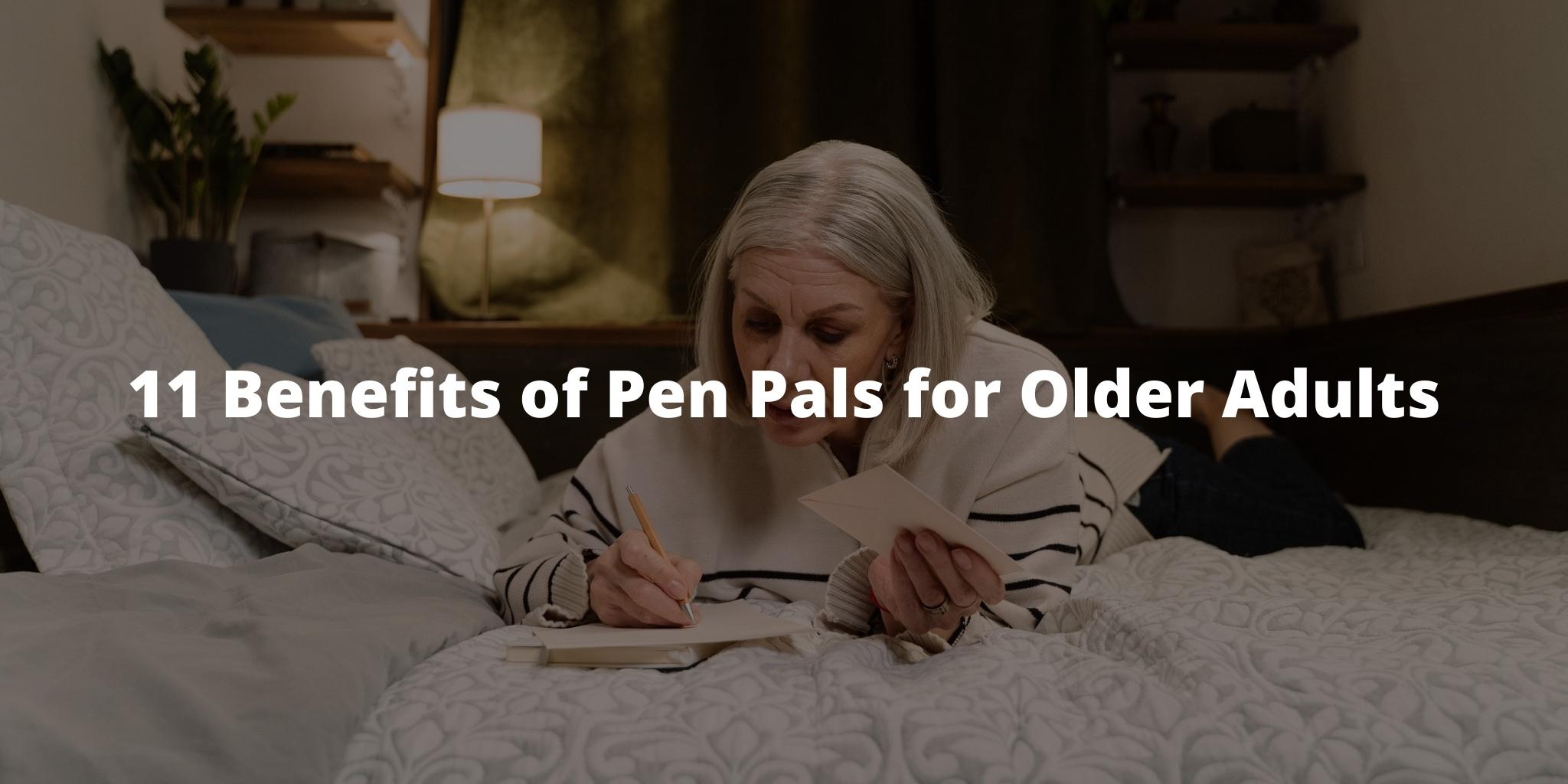 Pen pals are people who regularly send each other letters, often through the mail. Pen pals may be of any age or write from any location, but the idea is to exchange...