Being aware of the types of scams listed above is the first step. While watching out for those, here are some tips to further avoid scams:

If you suspect you are the target of an internet or phone scam, you can report it to:

Scammers will continue to target older adults. However, if common-sense precautions are taken, the chances of being a scam victim are significantly reduced. Follow these tips and keep your hard-earned money safe! 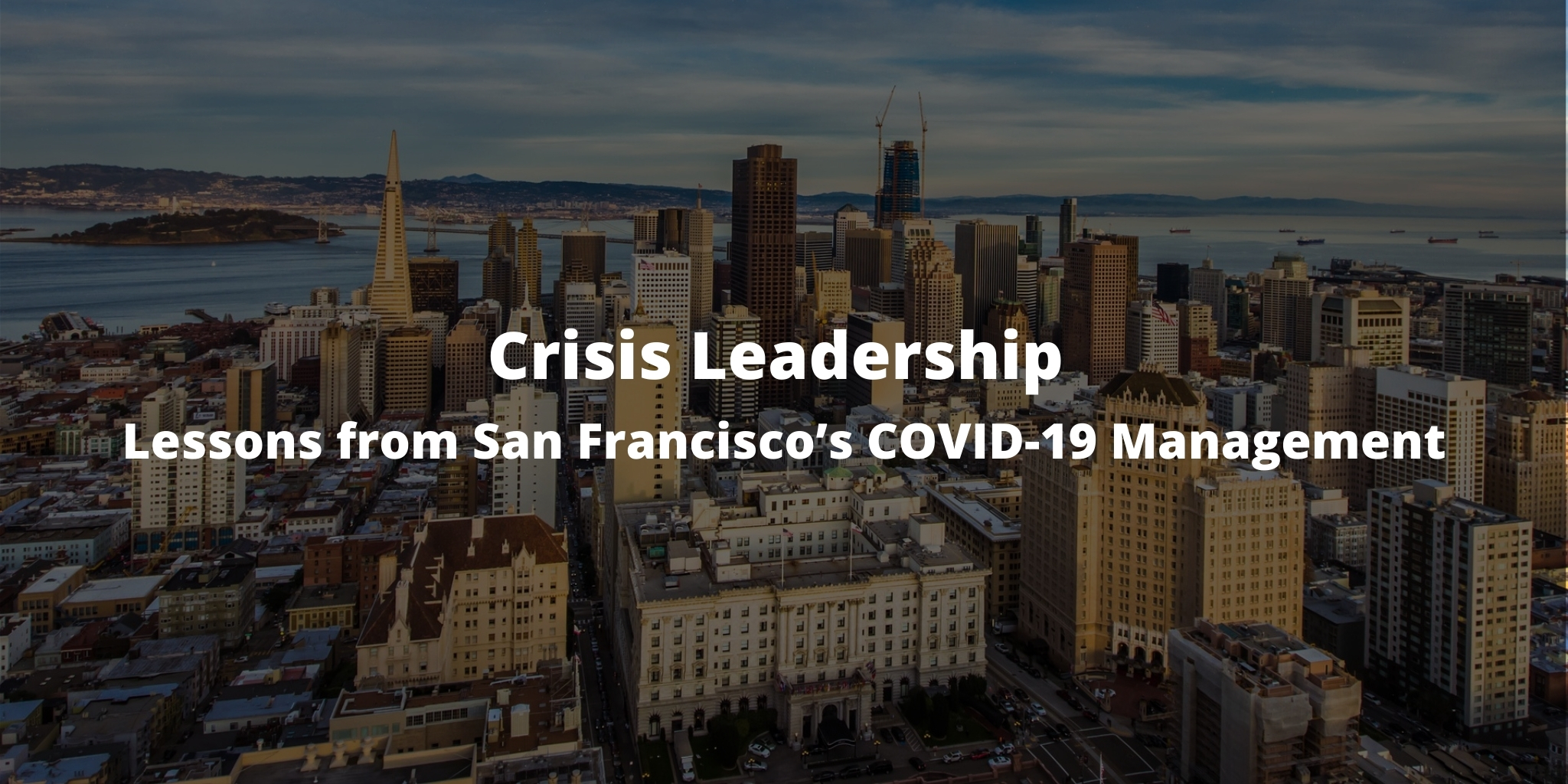 The importance of leadership in organizations has been promoted in best-selling books for decades. Notable examples are “Good to Great” by James Collins and “The... 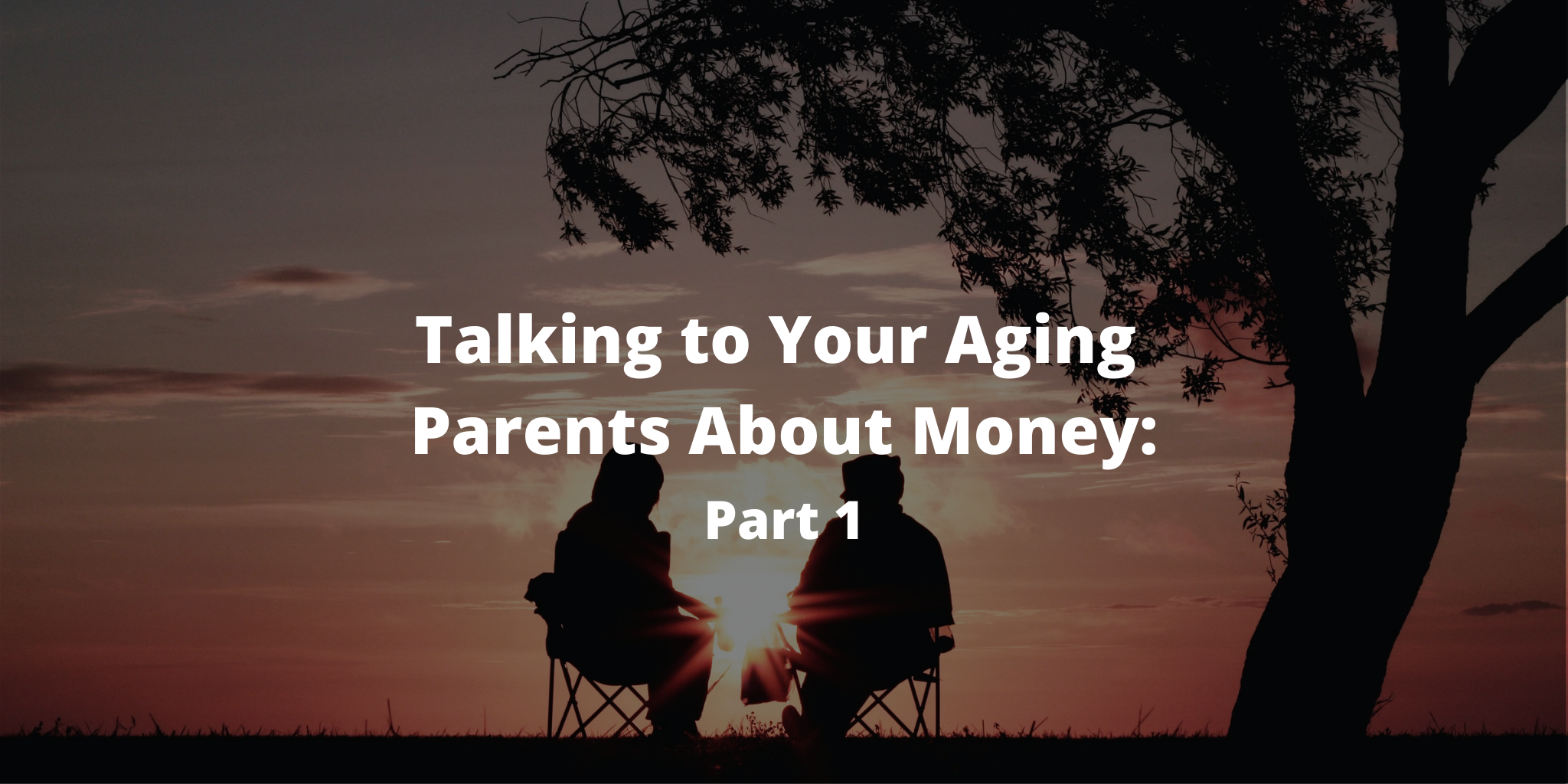 Most adults with aging parents rarely look forward to raising the subject of their elders' money. It's a scary topic because it involves a role reversal. Parents are...