As lifespans have increased, the idea of "aging in place" has gained popularity. Defined as "…remaining living in the community, with some level of independence, rather than in residential care.", this typically means living in one's private residence for as long as possible. These days, a combination of family help, home health aides, and adaptions to living quarters have allowed older adults to stay in their homes longer.

For many, however, health or other problems crop up and lead to a senior living arrangement outside the home. Very often, this is assisted living.

Assisted living emerged as a concept in the early 1980s in response to the hospital-like, institutional nature of nursing homes. At the outset, assisted living focused on providing mostly non-medical support for older adults in a more home-like setting structured to preserve their independence, dignity, privacy, and choice.

Within a few years, it became apparent there was an issue for residents whose health declined beyond the facility's ability to support them. While it was clear that their increased needs weren't being met, residents were reluctant to move for two reasons. First, the move from their original home was a difficult, significant life change. Second, the move from assisted living often was to a nursing home; the very place most hoped to avoid by moving to assisted living. Residents desired an opportunity to age in place in an assisted living setting. 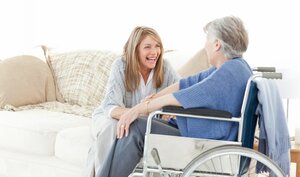 In response, many assisted living facilities began to loosen certain restrictions and provide a broader array of services. For example, strict move-out criteria were relaxed, and services were added, such as medication administration, memory care, incontinence management, and assistance with activities of daily living as needed.

These changes pleased consumers. By 2015, there were 28,900 assisted living facilities in the U.S.

However, aging in place within an assisted living facility is not as simple as it sounds.

The Limits of Autonomy

By its very nature, assisted living is a trade-off between a resident's level of independence and the support they require. For example, most assisted living residents have apartments. Though these are considered private, the staff needs to enter those spaces to do their jobs. Depending on the type of support needed, the staff may need to enter without knocking. 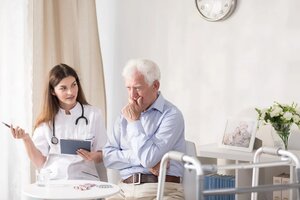 In the aging in place scenario, as a resident needs an increased level of care, the level of autonomy declines. While this may be the unavoidable consequence in the face of declining health, it may still be difficult for a resident to give up the feeling of independence.

No Longer a Fit

Consumers most often choose an assisted living facility based on cost, location, and fit. Fit is the resident's overall needs and preferences matched to the facility's capacity to meet those requirements. A good fit is when these two sides match closely. However, fit is a fluid thing. For example, changes in the resident's health status can upset the fit if the facility is not equipped to meet the new requirements. Changes on the facility side can also upset the match. Policy modifications due to a change in ownership may alter the fit.

The Challenge of Dementia

Dementia presents a challenge in many assisted living situations. Only 14.3% of assisted living communities provide Alzheimer's disease or other dementias-specific programs. Yet, the prevalence of even low-level dementia means most assisted living facilities must deal with this reality at some level. Each facility differs in its handling of cognitive decline. Therefore, so successfully aging in place becomes dependent to some degree on the management and staff.

The Future of Aging in Place

Many consumers enter assisted living intending to live out their years without moving. Even if they ultimately do not move out, it is often the case that they experience occasional hospital stays or spend time in rehabilitation nursing facilities. 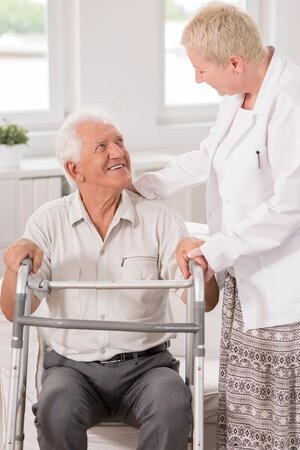 Upon returning to the assisted living setting after an outside stay, health status may have declined. Not all facilities are equipped to handle these changes, so a resident and family must seek more medically intensive living arrangements.

The bottom line is this: aging in place is not always a foregone conclusion. Understanding that things can change over time, residents and their families should prepare for the possibility of moving at some point.

Headaches are a common ailment that can range from slight discomfort to migraines with debilitating pain. While there are many over-the-counter medications that can help... 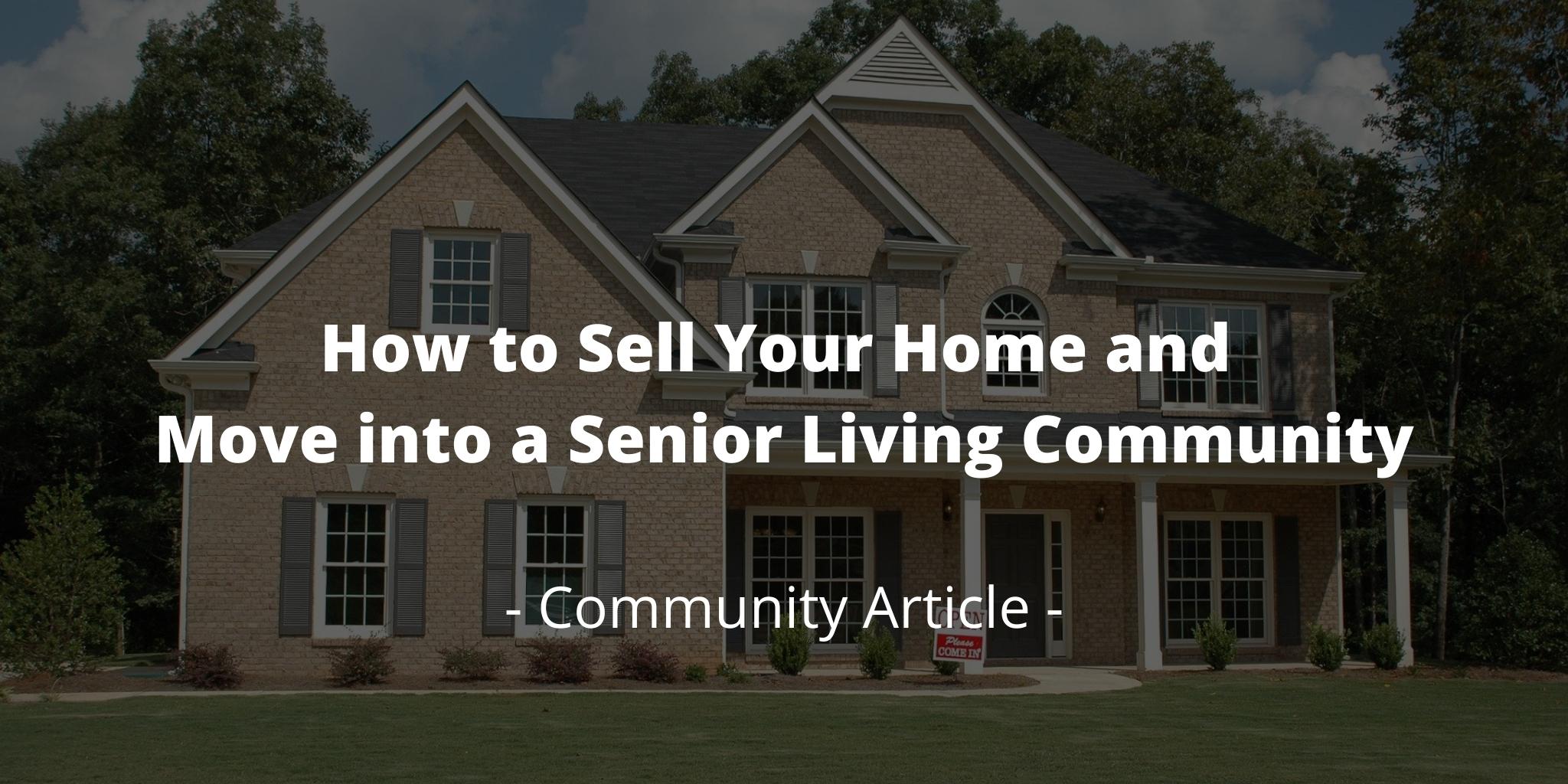 Selling your home is a big step to transitioning to a new lifestyle. If you're like many of the people considering downsizing or moving to a senior living community, it...