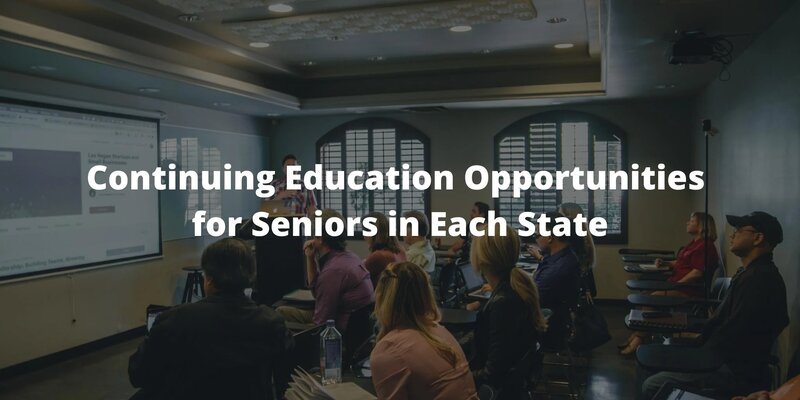 Older adults often face boredom with the extra time on their hands after retirement. Continuing education is a great way to fill time, activate the brain, and develop new interests or hobbies. Some websites provide online courses to seniors, and many colleges throughout the United States offer affordable or free courses to seniors. 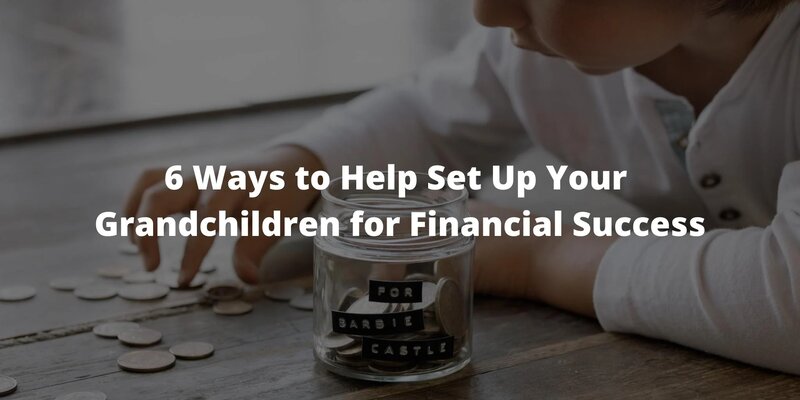 Many grandparents want to help their grandchildren financially but are not sure where to begin or are unaware of the various options available to them. Whether your grandchildren are toddlers or college students, there are several ways to help start them on the right path toward financial success.

Many retired seniors often find themselves stir-crazy with the amount of free time on their hands after working forty hours per week for most of their lives. For those seeking meaningful experiences in their communities, there are numerous volunteer opportunities available that appeal to a wide variety of interests. 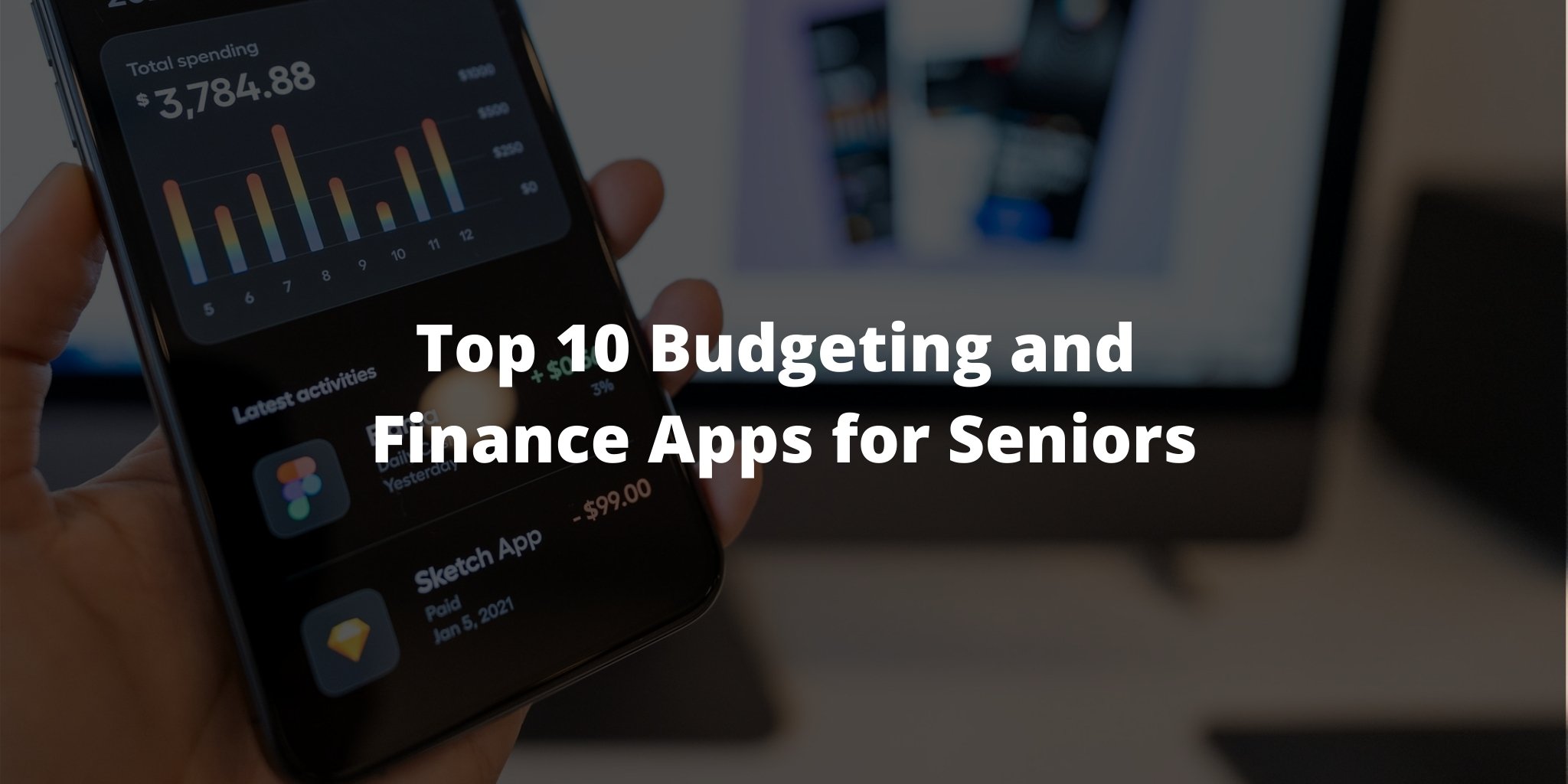 As seniors enter retirement or financial situations change, there are resources available to help manage budgets, track spending, and plan for expenses. According to the Survey of Consumer Finances, 60% of people aged 65 or older have some debt, including medical, credit card, and housing debt. With senior debt rising and technology growing, it is advantageous to use online budgeting tools and apps to save more, spend less, avoid financial despair and enjoy retirement.

Get Your Finances on Track with These Apps and Online Tools 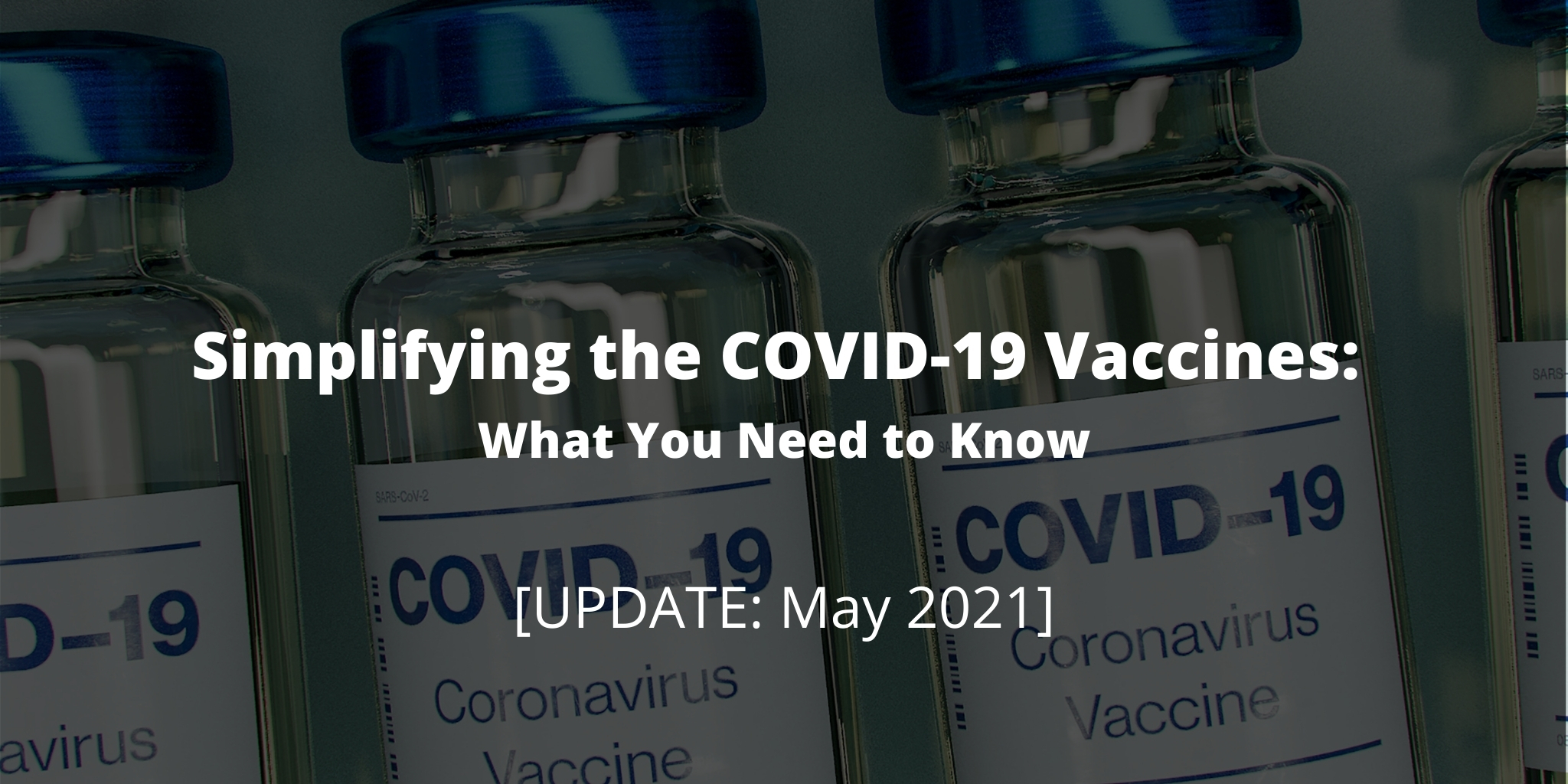 Even though the COVID-19 virus continues to spread, the U.S. vaccination process is cause for decreased transmission rates nationwide. Nearly one-third of the U.S. population, above the age of sixteen, are fully vaccinated, with an average of two million tests administered daily. In the last two weeks, daily reported cases of infection are down 29.7%. There are currently three FDA unapproved vaccines under Emergency Use Authorization (EUA), including the Pfizer-BioNTech, Moderna, and Johnson and Johnson’s Janssen vaccine.

The Pfizer-BioNTech and Moderna vaccines are both classified as mRNA vaccines. Unlike other vaccines, this type does not inject the virus into an individual. Instead, mRNA vaccines create a protein that triggers an immune response to produce antibodies. Obtaining antibodies for COVID-19 protects individuals from getting infected when they come in contact with the virus. 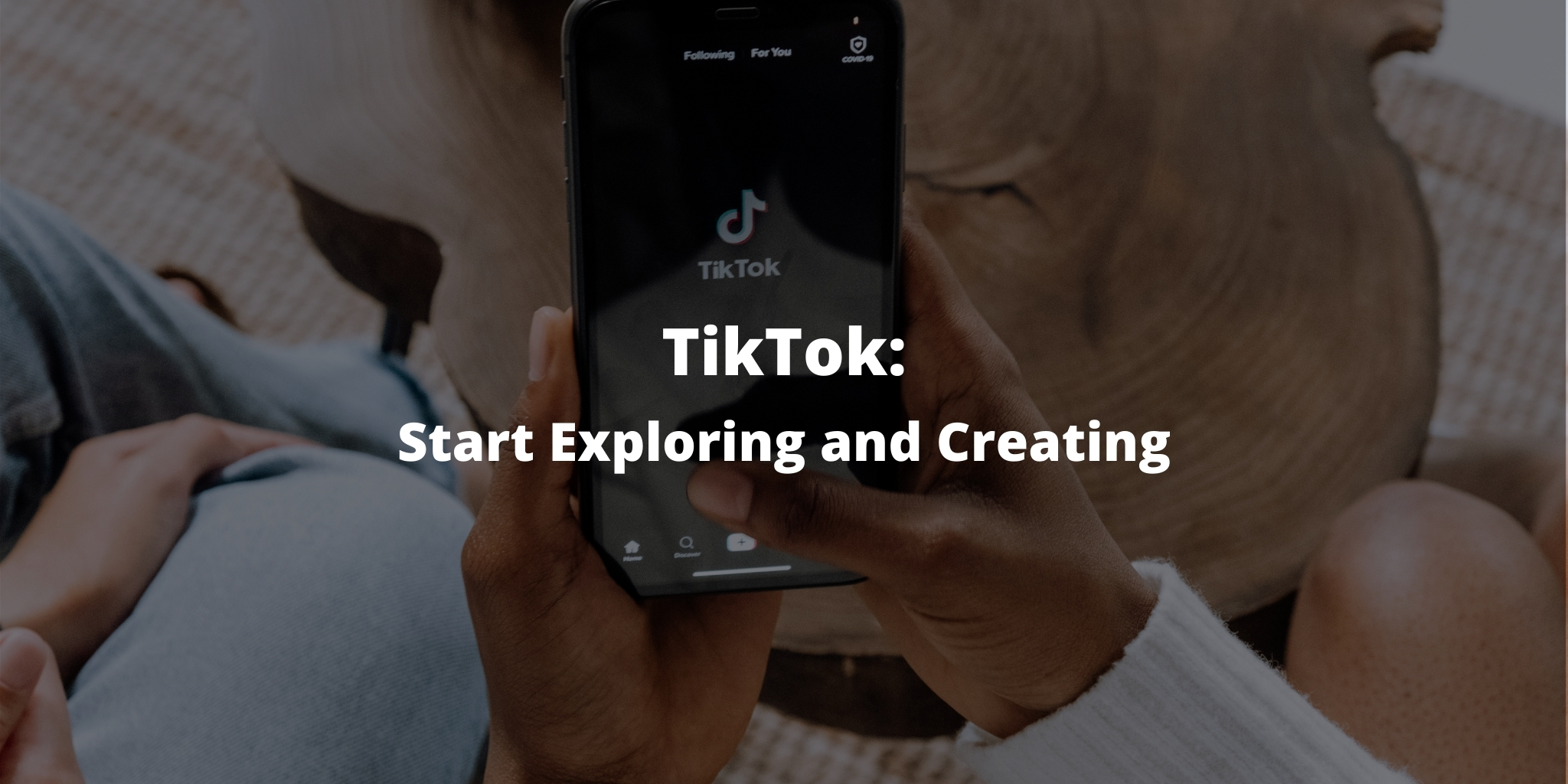 This blog will explain a similar process for TikTok, a video-sharing social media network created in 2016. TikTok quickly gained popularity and became the most downloaded app in 2019. Today there are 689 million users, surpassing the number of users on Twitter and Pinterest.

Although TikTok is widely used by younger generations, with 42% of users aged 18-24, there is a place on TikTok for older users. Even though users aged 55 and older only account for four percent of all TikTok users, many seniors have become viral users such as @omsteve, @lindaontherun, @erikarischko, @gilbert_and_jonie, @ocdocdonecutediva, @grandma_droniak, @orifbone, @happygirlil, @charlesmallet, and more. Among other senior TikTok users, these users have reached up to 4.4 million followers by sharing comedic and heartwarming content.

Steps to Get Started on TikTok 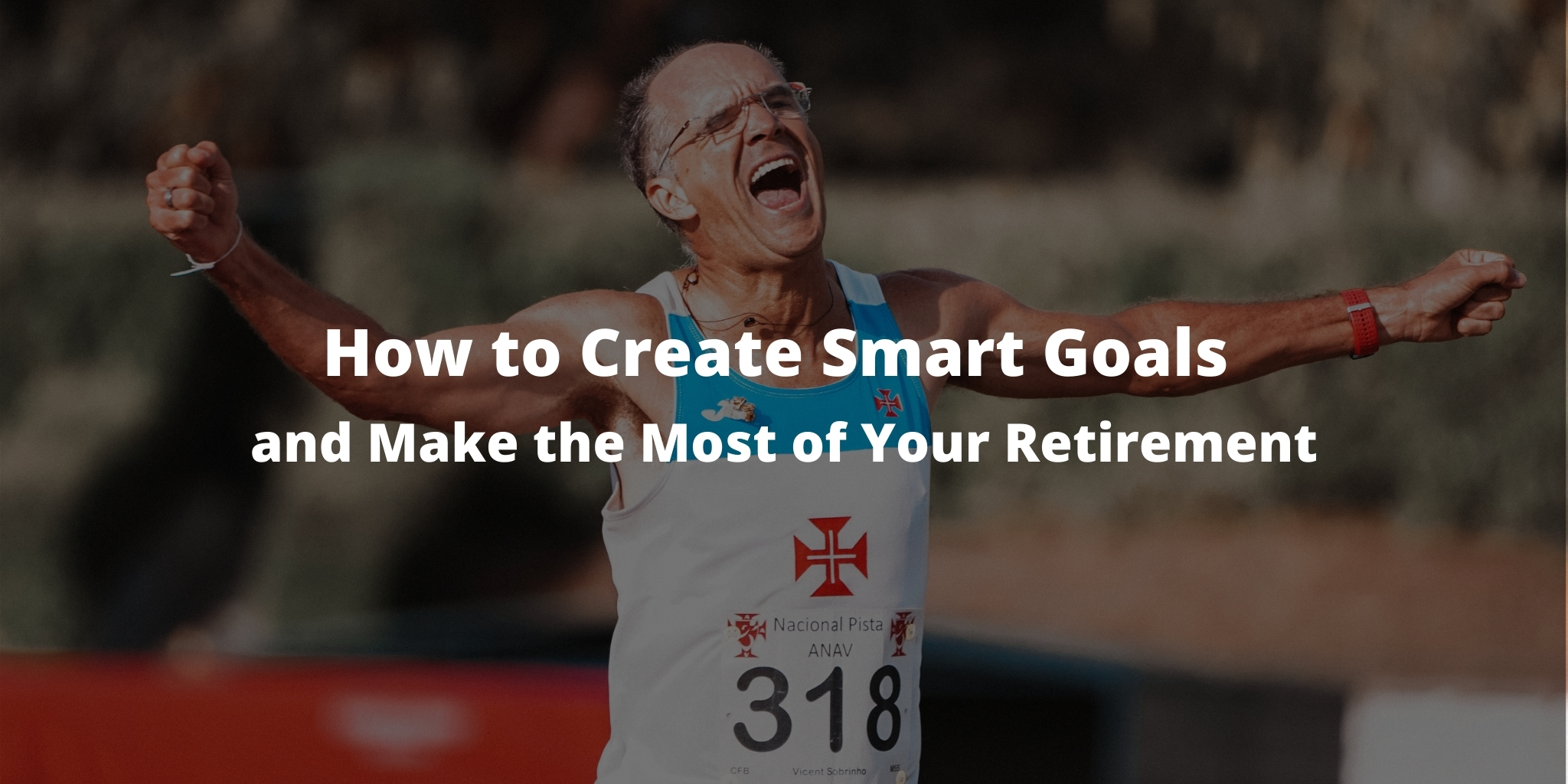 In retirement, it is easy to fall into routines, and many people find themselves complacent with their positions and day-to-day life. At the same time, most people have aspirations and bucket lists for what they'd like to accomplish with their lives, or even simple plans for how they'd like to improve their daily lives.

What is a SMART Goal?

Setting a goal is easy, but following through and reaching a goal is generally easier said than done. In today’s fast-paced world, excuses for putting off goals are right around every corner. However, using the SMART goal method provides clarity and criteria to increase the odds of achieving a goal.