Steve Austin (otherwise known as Old Man Steve) is an 83-year-old influencer with 1.7 million followers on TikTok. After a few months of posting comedic TikTok videos, Steve’s account gained popularity for a series he calls Cooking with Steve, where he makes sandwiches or a bowl of cereal. Another popular series of Steve’s is called Magic Saturday with Steve, where he attempts various magic tricks and repeatedly fails. Without much opportunity to go out and visit with family and friends due to the COVID-19 pandemic, Steve sees TikTok as an outlet that keeps him busy and helps with stay interactive. Click here to read more about our interview with Old Man Steve!

Linda on the Run

Linda Malys Yore (otherwise known as Linda on the Run) is a 69-year old influencer who started a blog in 2018. She writes and inspires others about travel, fitness, vegan cooking, and health. Within her website, people can find North American and European travel information. Many of these blogs provide what-to-know tips before visiting a new destination, suggestions for lodging, restaurants, sightseeing, and mistakes not to make. Linda mentions that the growing engagement with her followers has been a pivot from the past several years of her life spent traveling. After becoming more intimate with her followers by revealing more about herself, Linda’s followers began looking to her for advice, direction, and consider her an example. Click here to read the summary of our interview with Linda!

Margaret Manning is a 72-year-old Instagram influencer and founder of Sixty and Me, a blog for women over the age of 60. Margaret started Sixty and Me in 2013 to create a community for women to help them live healthy, happy, and financially secure lives. New articles, written by more than 200 experts and bloggers, are published several times each day. The Sixty and Me YouTube channel also posts weekly videos related to women’s health, beauty, and lifestyle. Today, Sixty and Me has 500,000 subscribers and 175,000 subscribers on YouTube.

Check out Cantissimo Senior Living posts on Sixty and Me! 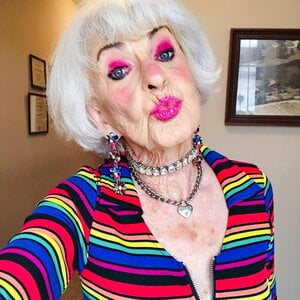 Helen Ruth van Winkle (otherwise known as Baddiewinkle) is a 92-year-old influencer who gained popularity by posting pictures of her wild fashion. In addition to her 3.4 million Instagram followers and 2.7 million Facebook followers, Helen was invited to the MTV Video Music Awards in 2016 and featured in two major cosmetics lines: Urban Decay and INC.redible Cosmetics. Her rebellious personality and style attract broad audiences, including celebrities such as Miley Cyrus and Rihanna.

Iris Apfel is a 100-year-old fashion influencer with more than two million Instagram followers. In 1950, Apfel opened Old World Weavers, an international fabric manufacturing company that worked for nine White House administrations and earned her nickname as the “First Lady of Fabric.” Apfel’s career in the beauty world took off in 2011, when she developed a limited edition collection of make-up for MAC Cosmetics and released a jewelry line called “Rara Avis” that debuted on the Home Shopping Network. Another monumental moment in Apfel’s life was when a documentary about her life, titled “Iris,” was produced in 2014 and nominated for an Emmy award in 2017. Today, Apfel uses her Instagram fame to share her vibrant outfits and art sent to her by her fans. Eighty-nine-year-old Kenny Krupa became TikTok famous after her grandson created an account and started posting her videos. Her grandson started making funny videos of his grandma to share privately with friends and family members. Jenny’s first viral TikTok, which listed a few comical “Perks of being old,” received one thousand views in fifteen minutes after her grandson accidentally posted the video publicly. Today, Jenny has two million followers on TikTok and nearly 50 thousand followers on Instagram. 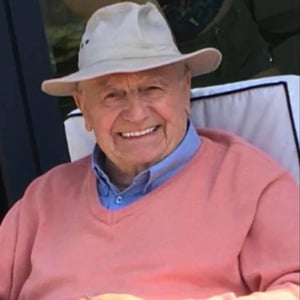 Joe Allington is an 88-year-old TikTok star who began uploading dancing videos with his granddaughter in early 2021. His first viral TikTok was a video of him at the grocery store right before the COVID-19 lockdown started, where he went home empty-handed due to the many people stockpiling groceries. The video sparked an emotional response among viewers and received 7.5 million likes. Today, Allington mostly shares funny and wholesome family content with his 4.8 million TikTok followers. Although Allington does not understand his appeal to his young followers, he believes that TikTok helped him find his second childhood.

Want to get started with social media? Check out our ebook, Social Media 101: A Guide for the 50+ Generation! 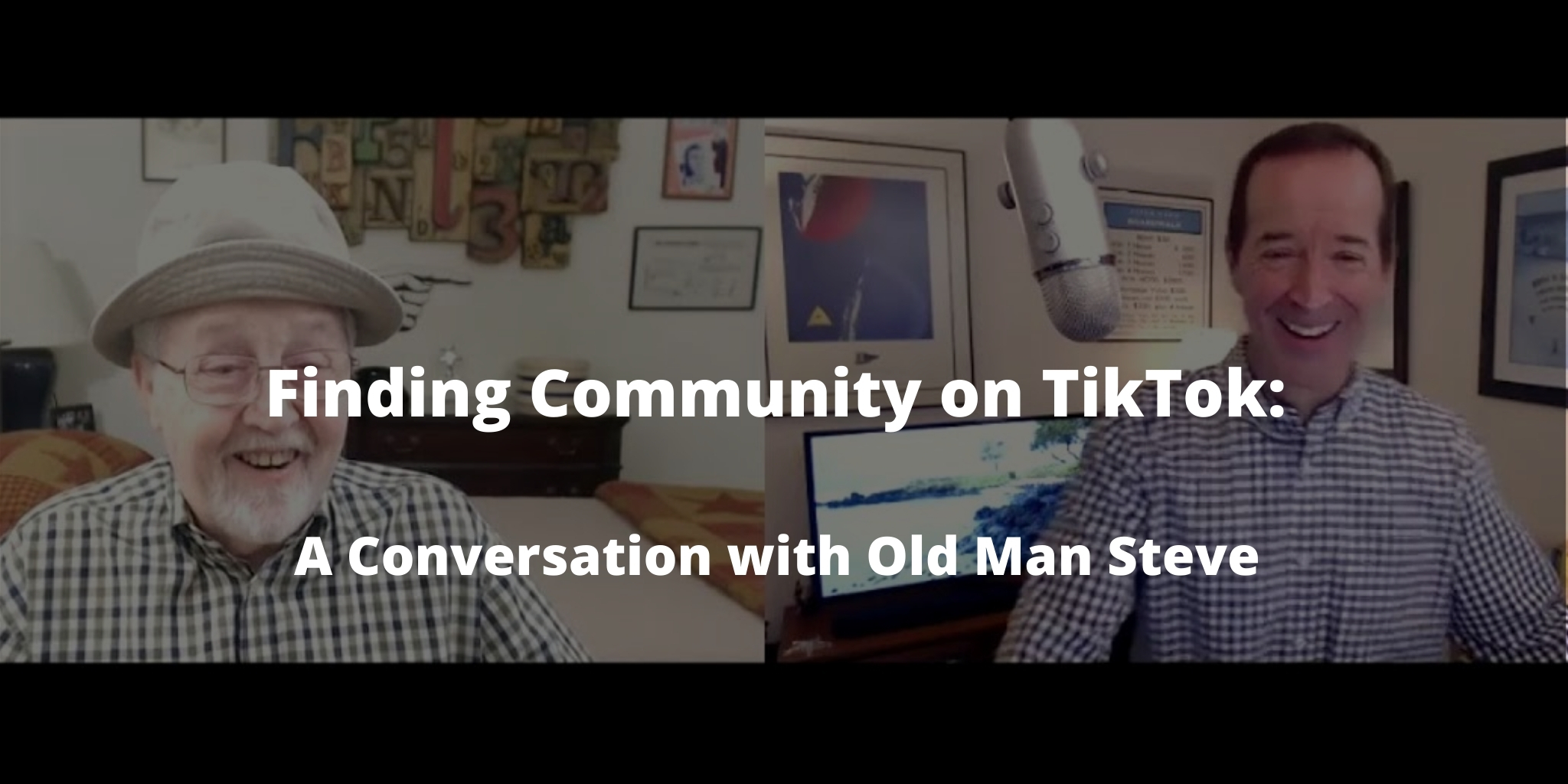 After retirement, many seniors look for purpose in life outside of work, whether that be spending time with family and friends, finding part-time employment, ... 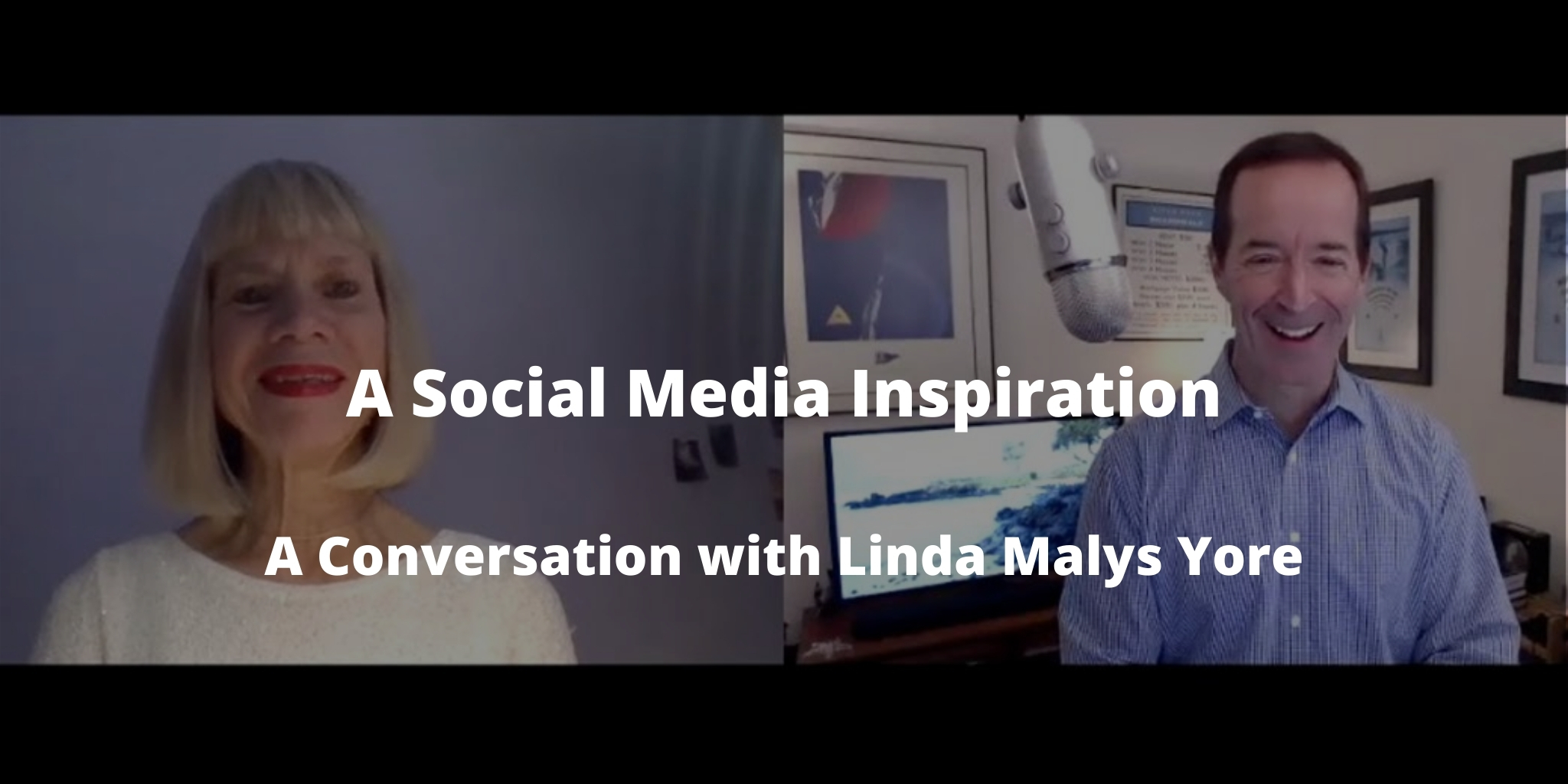