Communicating With a Loved One With Dementia

First and foremost, it is essential that you remember that your loved one is still your loved one. Cognitive decline can be startling and difficult to cope with, especially when someone you know and love begins to change. But it's critical not to pull away or avoid them. They are still the person you love, and they still value your relationship and your company, even if they're not able to express it to you. Being present for a loved one who has dementia is incredibly meaningful and important to them: it communicates that you still care.

But what about verbal communication? How can we effectively communicate with someone suffering from dementia? Experts recommend several strategies.

Let us know in the comments below - What has your experience been like communicating with someone with dementia? 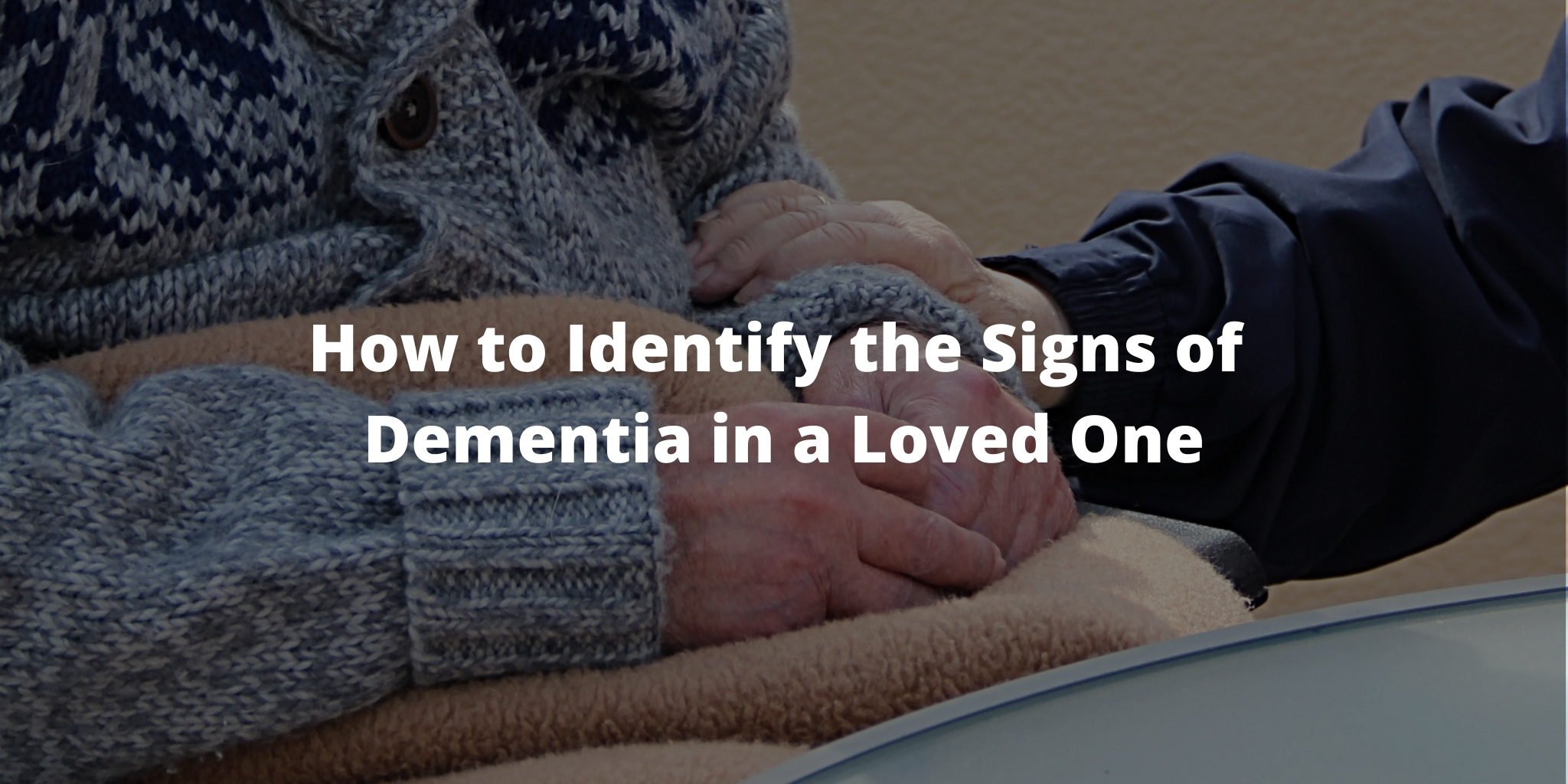 Dementia is an age-related condition where one's cognitive functioning becomes so impaired that it interferes with activities of daily living. Emotional changes often...

As the year comes to a close, we are happy to have the chance to reflect on the past year's learnings and experiences. Yesterday, we published a collection of our most...