Are you a cable TV subscriber? If so, does your blood pressure rise when you pay the monthly bill? In a recent Consumer Reports survey, one in five respondents who subscribed to cable TV said they were extremely or very likely to cancel. Most said it was due to the high cost.

Many disgruntled cable subscribers consider "cutting the cord" and subscribing instead to internet-based video streaming services. Netflix pioneered streaming video, and now there is a multitude of options. However, making the jump from cable needs to be done thoughtfully to avoid technology headaches and unexpected costs.

Many cable subscribers complain that the packages they pay for contain a lot of content that is never used. Immortalized in Bruce Springsteen's 1992 song, 57 Channels (and Nothin' On), this feeling still afflicts many subscribers even though there are now over ten times more channels.

Before you write it off completely, carefully consider what you are getting for your cable subscription:

As you review the streaming video options, you may decide the cost advantages and effort to switch may not outweigh your cable subscription's overall value. On the other hand, you may find that converting to streaming video delivers a lot of value for less money.

Streaming Video – Beef Up Your Broadband

To stream video from the internet, you'll need an adequate internet connection. While 86% of U.S. households have a broadband connection, speed differs depending on how much your internet provider can offer and how much you're willing to pay.

How much speed do you need? Netflix recommends the following:

Megabits per second measures how much information per second can push through to your TV or other viewing devices. Also called "bandwidth", the speed of the connection determines the clarity of the streaming video content you would be able to view. Of course, the faster the bandwidth, the higher the cost.

Don't know what bandwidth you currently have? Just go to www.speedtest.net/ and check your download speed.

If you anticipate multiple, simultaneous users in the household, higher bandwidth may be required. Another option is to ask your internet provider for recommendations, but understand their motivation is to sell you more bandwidth.

Your cable box will be replaced by a device that accesses the various streaming video services. The latest "smart" TVs have this functionality built-in as do most gaming consoles like PlayStation and XBOX. Another common hardware option is a standalone device like a Roku or Amazon Fire Stick. These devices range from $30 to $500, with expensive models featuring capabilities such as DVR. 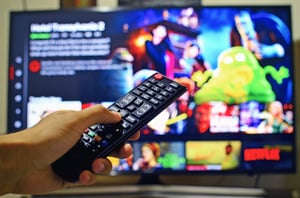 Whether built-in or standalone, streaming video devices work similarly. Once connected to the internet via Wi-Fi or direct wire to your router, the device then connects to your TV. What you will see first on the TV screen is a list of available streaming services. (See a sample list of such services at the end of this article.)

Some services are free, but most have a monthly cost. Note that "free" options are typically ad-supported and content tends to be dreary both in terms of entertainment value and video quality.

Just click on an option (e.g., Netflix) and follow the onscreen prompts to set up an account. Sometimes it's easier to open your account on a computer because entering all the required information via remote control is time-consuming.

There are two types of video streaming: on-demand and live TV. With on-demand, you choose from a variety of movies and recorded TV shows. Netflix is a prime example of this type. Live TV is just that: streaming video of shows and sporting events that are on at that moment. Sporting events make up a significant portion of Live TV content. Some services offer only on-demand, and others live TV only. Some offer both.

I Want My DVR

As mentioned above, some streaming devices incorporate a DVR (e.g., Amazon's Fire TV Recast). Alternatively, some live TV streaming services like Hulu and fuboTV offer "DVR in the cloud", where TV recordings are stored on the streaming company's servers. A physical DVR has a limit on the amount of recorded content based on its storage capacity. A cloud DVR theoretically can scale to greater amounts of storage, but in practice, streaming video providers limit the amount of cloud DVR storage space.

In its early days, streaming video services lacked local TV access. This has changed with the rise of streaming services offering selected local channels across the U.S. Local programming can also be accessed the old-fashioned way over the air for the cost of an antenna. Many different antenna options are available, ranging from $20 to $200 or more. Your location determines how well an antenna will work. Websites like www.antennaweb.org/ provide information about what stations you can receive and what antenna will work best.

The popular perception of dropping expensive cable in favor of cheaper streaming video tends the be too simplistic. Depending on the programming you want, it would be very easy to exceed the cost of cable by thoughtlessly subscribing to too many streaming cable services. Making trade-offs among the various streaming options takes careful consideration.

The cost of added complexity counts as a consideration in the streaming video equation. Juggling multiple streaming providers and an antenna for local content makes cord-cutting for more than a simple dollars and cents calculation. Your "expensive" might not be as expensive as you think. Conversely, streaming video offers a level of flexibility that could deliver a great entertainment experience for less money.

The year is almost over, and it's time to look forward to the new year. With the new year comes a fresh start. While it's hard to keep a New Year's resolution throughout... 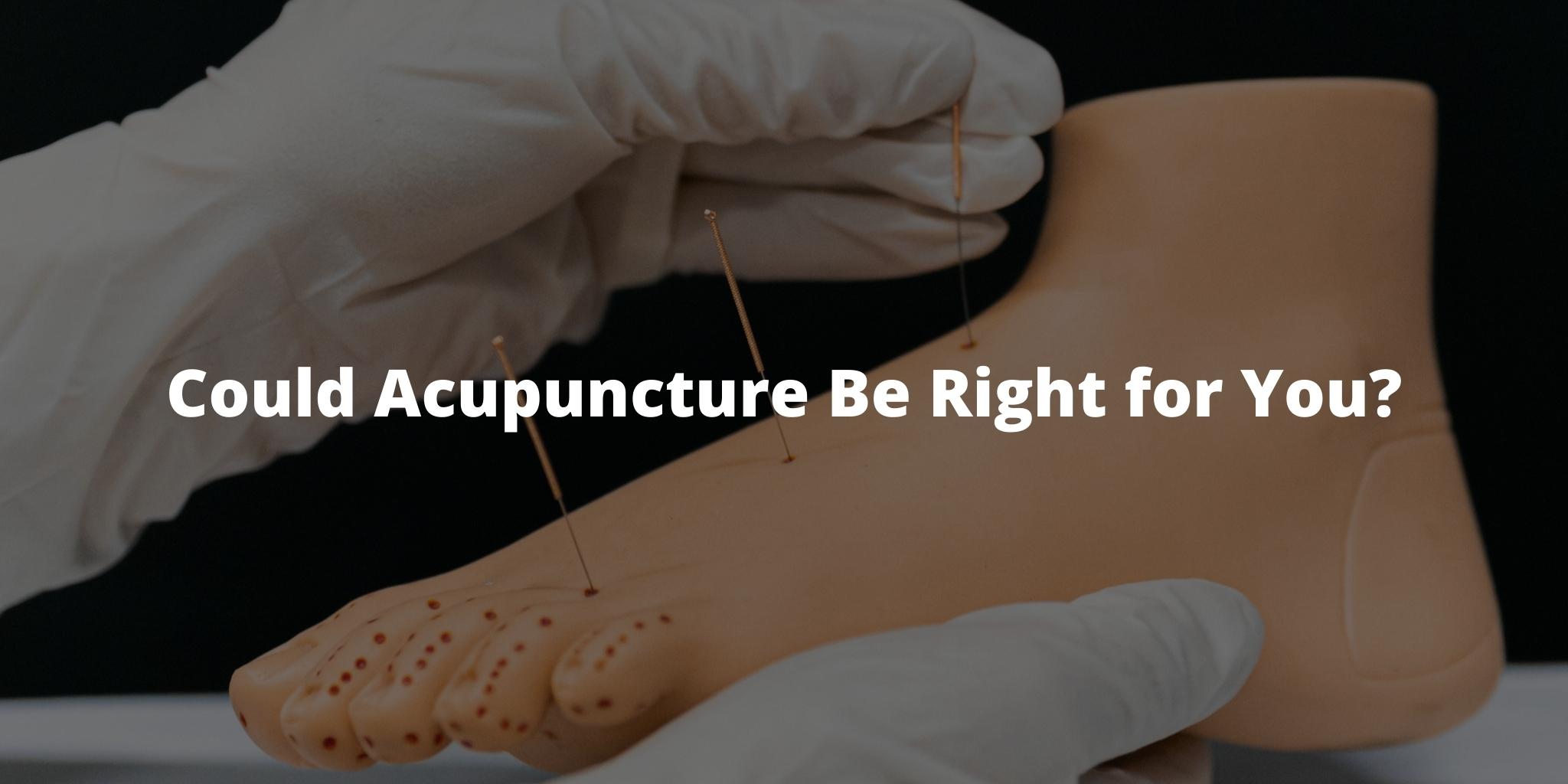 Acupuncture is arguably one of the best alternative treatments if you don't prefer drugs or medication. While many people think it's best left for celebrities and those...