Depression is a mental health disorder that affects 15%–20% of adults older than age 65 in the United States, according to a report by the CDC. Depression can be difficult to identify because the symptoms are similar to typical signs of aging, such as fatigue and forgetfulness. In addition, depression often goes unnoticed or misdiagnosed because depression may not cause any noticeable changes in mood or behavior. Yet depression has severe consequences for older adults, including increased risk for falls, social withdrawal, cognitive impairment, physical dysfunction, and suicide. Knowing the warning signs of depression can help an older adult receive appropriate treatment before depression leads to further complications.

How to Identify Signs of Depression in Older Adults

The following points provide information on how you might recognize if someone has depression:

They Are Withdrawn and Don't Want to Socialize

Older adults who suffer from depression may stop socializing, even with family members. Often, when older people are dealing with depression, they will minimize social engagement. This is because depression tends to make people feel very lonely, and they may begin to think that no one cares about them.

Older adults who suffer from depression will often stop doing things they used to enjoy, such as going out to social events or even just spending time with friends and family members. This is because depression tends to make them want to avoid social situations in general.

They Have a Lack of Energy

Older adults who are depressed might have mood swings instead. They might experience intense emotions such as anger or sadness. Another difference between depression in younger and older adults is how likely it is that depression will go away on its own without treatment. Younger adults tend to recover more quickly than older adults do. This means that if you notice symptoms of depression in an older adult, it may be a good idea to talk to a doctor about depression treatment.

They Show Signs of Anger or Irritability

Some people with depression get angry or frustrated. They might yell at other people, scream, hit things, or be grumpy all the time. Also, if someone is in pain, depression can make them feel angry or irritable.

Why do people with depression often become angry or irritable?

They Experience Changes in Appetite 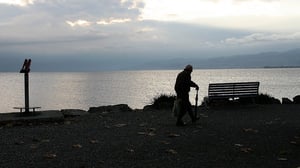 Older adults are at a higher risk of depression, and depression can affect appetite. This may be referred to as anorexia or depression-related cachexia. As depression worsens, older adults may eat less. They might refuse to eat anything, even if they have diabetes or another medical condition that requires eating regularly. This can lead to malnutrition.

It is important to encourage older adults to eat, even if they do not want to. You can try offering them something small, like a few bites of a sandwich or some pudding. If that does not work, you should contact their physician immediately.

Depression in the elderly can be difficult to identify because it shares many of the same symptoms as aging. If you or your loved one is displaying any of these signs, please seek help from a doctor or therapist immediately. With treatment and support, people who have experienced depression for more than two weeks may regain their quality of life and independence. There is hope that they will not have to live with this debilitating disorder forever. It's essential to get an accurate diagnosis so you know how best to treat your condition. Talk to your healthcare provider about getting screened if you are showing signs of depression at any age. 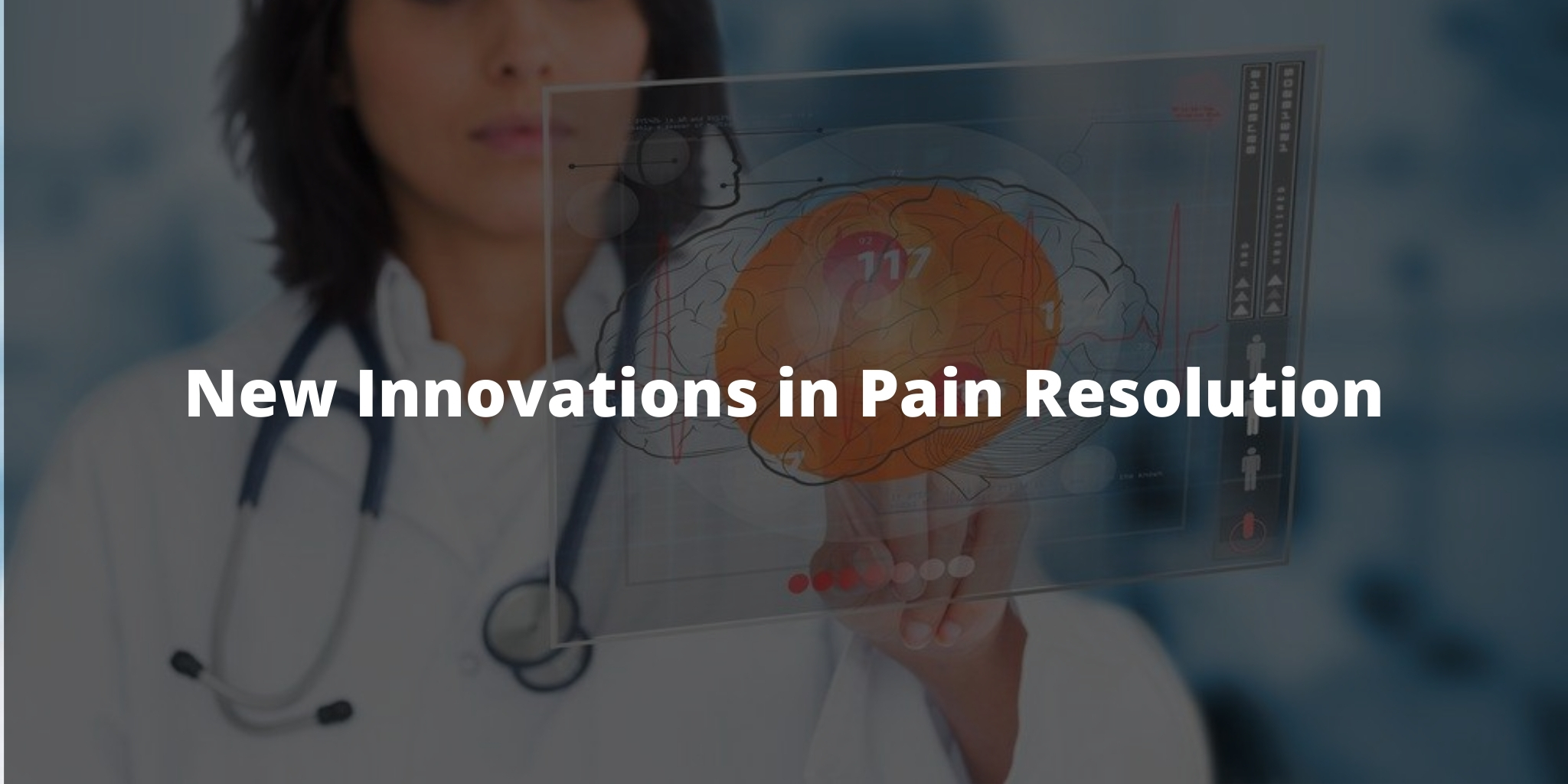 Should we accept pain as a normal part of aging?

Chronic tension/pain has become an epidemic across North America and the industrialized world. The US Department of... 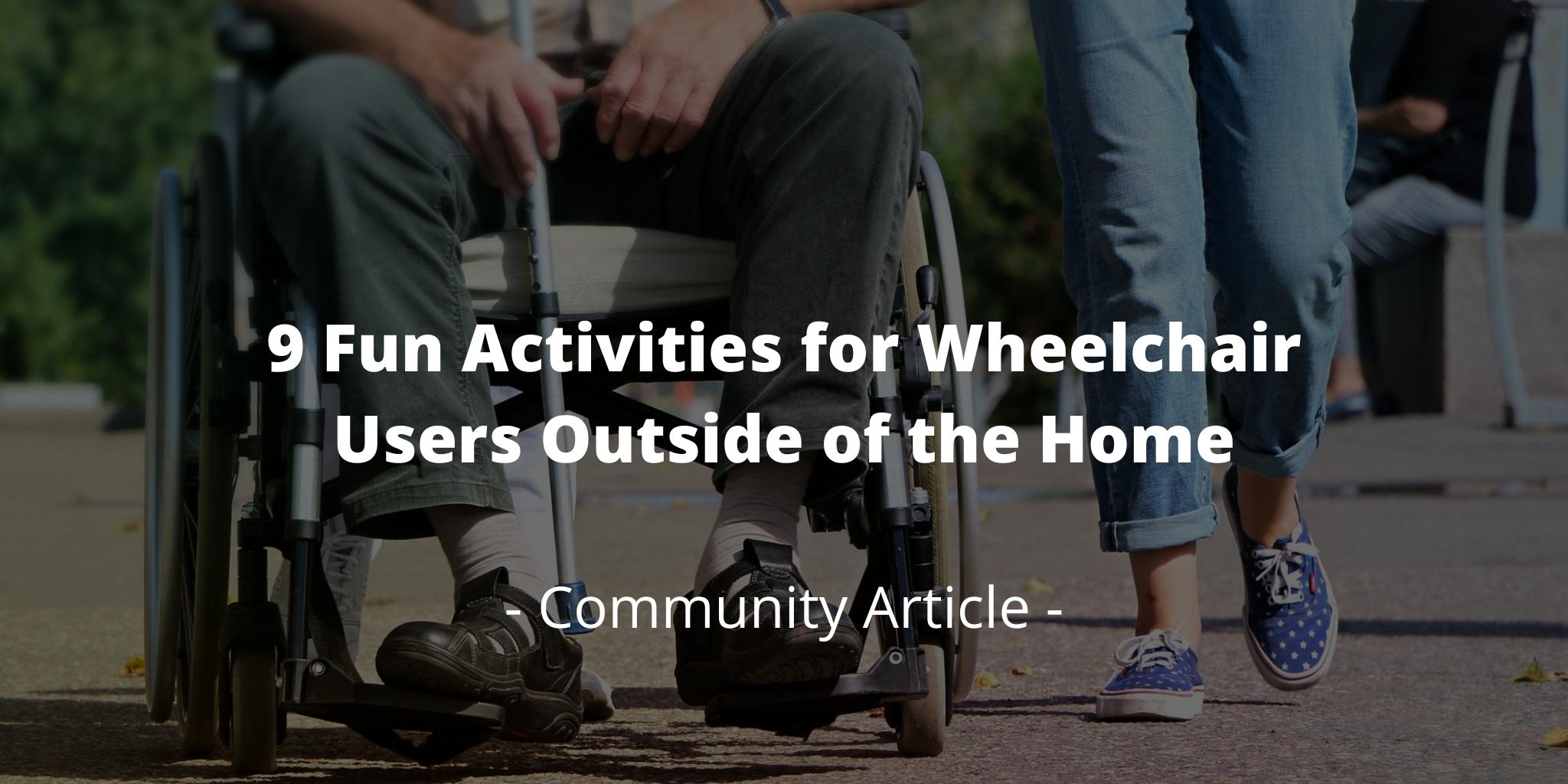 As we get older, many things can happen to us. For some, it's arthritis, and for others… like me… it is from a serious horse riding fall. When that happens, it can feel...