Each year, up to five million Americans fall victim to elder abuse. While abuse can impact anyone over the age of 60, older women are at a higher risk of becoming victims of neglect and financial abuse. In contrast, older men are at a higher risk of becoming a victim of physical abuse. When it comes to the financial abuse of elders, the loss accounts for more than $36.5 billion each year.

How to Detect Elder Abuse 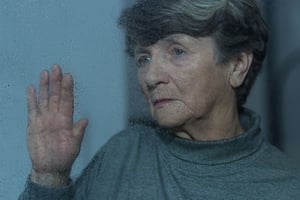 It is estimated that one in ten people aged 60 or older have been victims of abuse, but only one in twenty-four cases of elder abuse are reported. This being said, learning the signs of elder abuse is the first step in helping victims. A person that has experienced abuse often will display one or more of the following signs:

How to Help a Victim of Elder Abuse 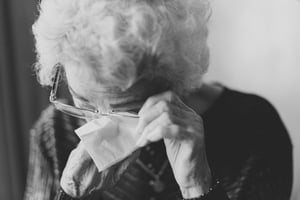 Like most abuse victims, many seniors who are being abused are too ashamed to tell someone about it or ask for help. If you notice someone showing any of the previously stated signs of abuse, try talking to the person one-on-one about these signs to better understand their situation. Consider taking them to an adult protective services agency nearby. To find a local agency, visit the Eldercare Locator website. To learn more about how to help a victim of elder abuse or report abuse, see The Administration for Community Living has a National Center on Elder Abuse website.

How to Prevent Elder Abuse

To prevent elder abuse before it happens, some steps include: 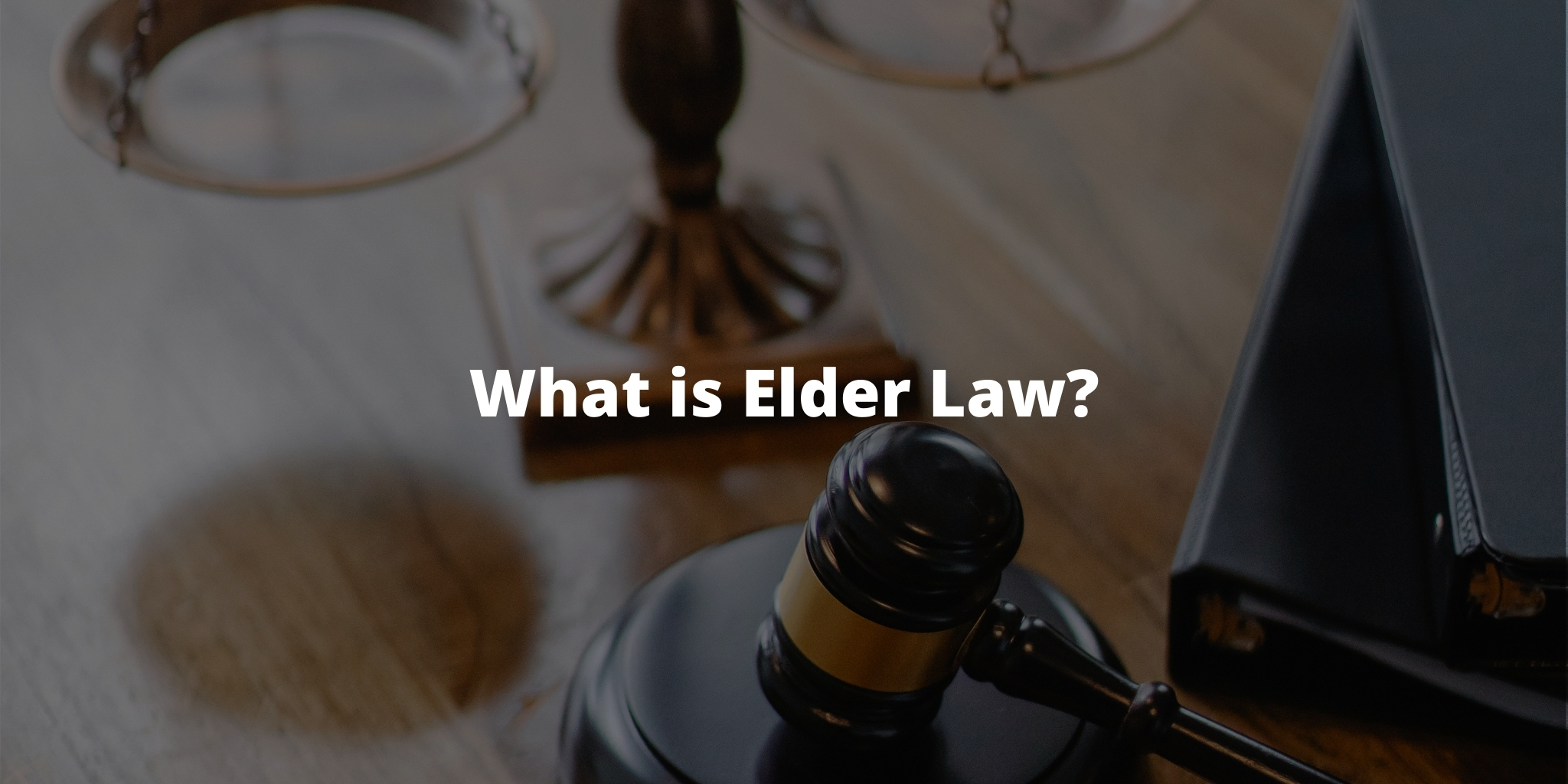 Elder law focuses on the needs of older adults from a variety of angles. This specialty emerged because legal requirements in the later part of life and after death... 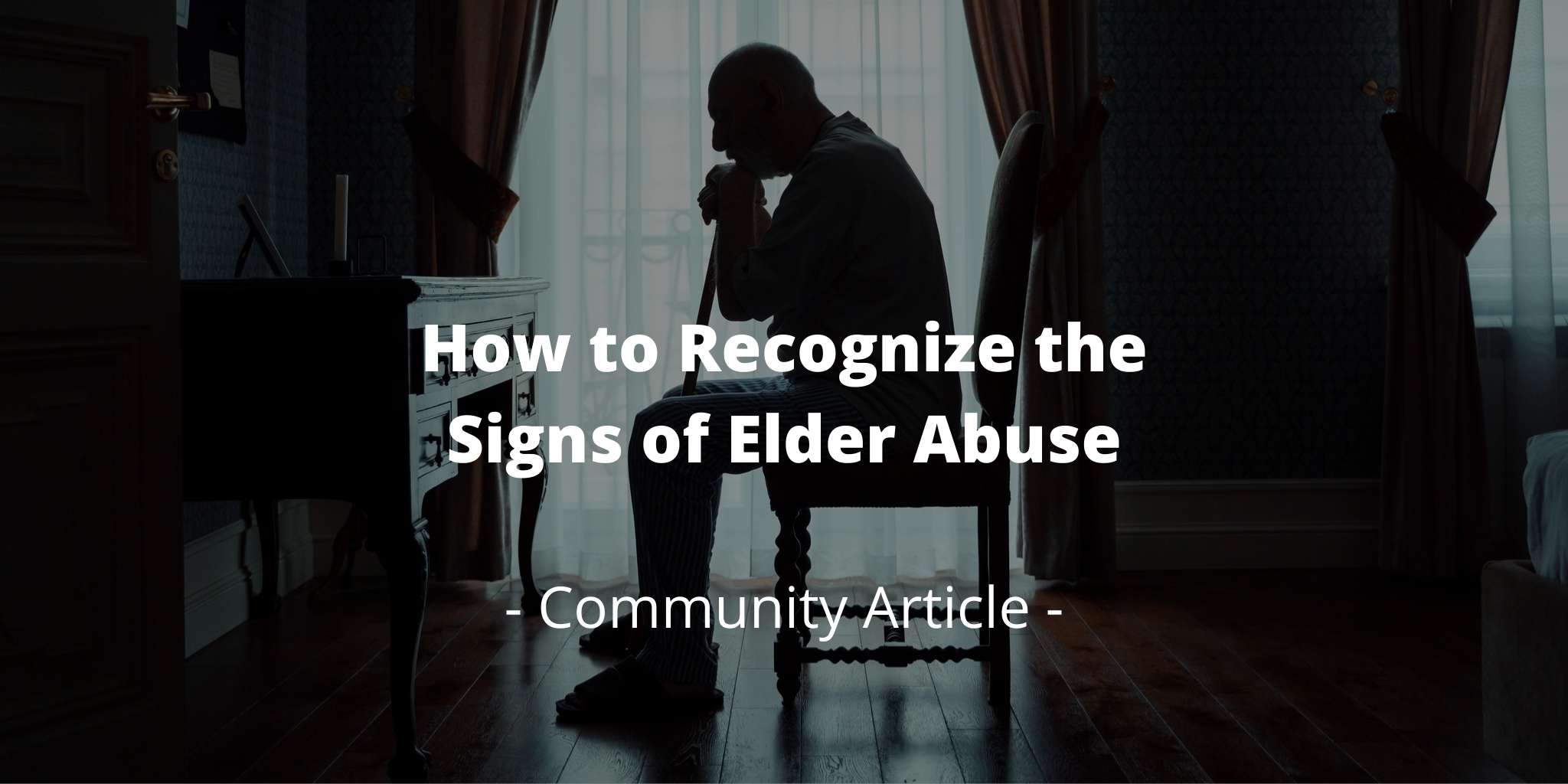 Unfortunately, elder abuse is a pervasive problem in this day and age. According to the World Health Organization, it is estimated that 1 in 6 older people experience...