Are you confused about the difference between geriatrics and gerontology?

Geriatrics refers to a branch of medicine focusing on the health of aging bodies. Gerontology as a field of study and practice takes a broader perspective. It includes the physical, mental and social aspects of aging. In this sense, geriatrics represents a subset of gerontology.

The Rise of Gerontology 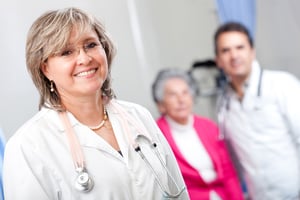 Gerontology as a scientific specialty did not emerge until the early 20th century. The term "gerontology" has been attributed to Nobel Laureate, Elie Metchnikoff who first used it in 1903. The term "geriatrics" was coined in 1909 by Ignatz Nascher "to cover the same field in old age that is covered by the term pediatrics in childhood…". From that time to the present, the broader field of gerontology emerged to encompass the medical aspects of longevity and the quality of life for older adults.

Increased interest in aging was correlated with the increase in life expectancy. Since 1860, life expectancy in the U.S. rose from 39.4 years to 78.9 in 2020. As life expectancy increased due to a number of factors, the idea that people could live healthy and productive lives in their "old age" took root. Rather than assuming the inevitability of poor health in later years, interest grew in the study of health and wellbeing for older adults.

As human life expectancy rose and the percent of older adults in the population increased, there also evolved a sense that the health conditions associated with age could be treated in a different way. Familiar examples are:

Rather than assume seniors had to suffer through their later years, a new perspective emphasized more comprehensive treatment aimed at improving quality of life as well as health.

The doctors who practice in this field are called geriatricians. Geriatricians are doctors from many specialties who have received supplementary training to treat older patients. They can practice in various settings such as hospitals, skilled nursing facilities, and outpatient clinics.

Often geriatricians are internal medicine doctors who work with other healthcare professionals to coordinate care for patients with multiple health issues. Their training also allows them to provide guidance on medications. Older patients often take many drugs. With their knowledge of interactions and side effects, a geriatrician can assist in setting up an optimal medication program.

The idea of a geriatrician acting as a healthcare coordinator led to expanding the concept to other areas. Gerontology has evolved to cover these areas: 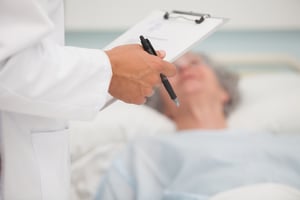 Although geriatrics kicked off the overall gerontology trend, studying the physical aspects of aging has broadened into many areas. Research in dementia, stroke, and cancer has revealed more profound insights into the relationship between age and disease.

Gerontology has also driven a major trend in rehabilitative treatment for older adults. Physical, speech, and occupational are commonly used rehabilitation therapies for older patients. These types of interventions are a crucial part of regaining quality of life.

Science-based treatment mental health of older adults has a long history. In the 1800s, Freud and others explored the mental health issues of older patients. In 1906, Alois Alzheimer first presented his findings on the neurodegenerative disease that eventually bore his name. This led to a large body of study on dementia and related illnesses.

Also in 1906, German psychiatrist and neurologist Robert Gaupp wrote that most mental illness later in life was not related to dementia. This resulted in decades of research aimed at helping older patients suffering from depression and other mental and emotional issues.

The percentage of the population over 65 has been increasing rapidly. In 1960, those over 65 made up 9% of the U.S. population. By 2020 it was 17%, and by 2050 it is expected to climb to 22%. As noted above, increases in longevity helped gerontological concepts evolve in the public consciousness and have driven public policy. Evidence of this trend is seen in programs like social security and Medicare, which frequently figure into debates over governmental funding.

Because of their sheer numbers, older adults have also become a powerful pollical force. For example, they are more likely to vote as compared to other demographic groups. They also constitute a potent lobbying force through such organizations as AARP. 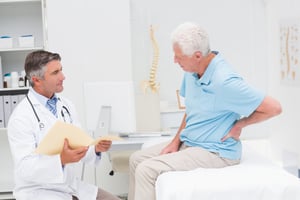 Another social trend influenced by the ideas of gerontology has been the changes over time in senior living arrangements. For generations in most societies, older adults were cared for by their families. Communal care settings for the elderly had their beginnings as far back as the Middle Ages in Europe. It was not until the 1800s that charitable institutions in Europe and the U.S. began to offer settings that were the precursors of today's senior living. Yet, these were the exception since most of those not cared for by family often lived on poor rural farms or in urban poorhouses. That is, if they were being cared for at all.

As the prevalence of nursing or convalescent homes grew, it was clear conditions in many were abysmal. In the 1920s, some states began to institute rudimentary licensing programs. This grew to today when most senior living facilities have stringent regulatory oversight. Gerontological ideas also paved the way for more varieties of senior living like assisted living, hospice, and the concept of dedicated senior living communities like Sun City and The Villages.

Gerontology's core idea that older adults can live healthy and fulfilling lives despite the deficits of older age has spawned a massive cultural shift. Advances in medicine and social accommodations have created an environment that has led to increasingly better lives for older adults. 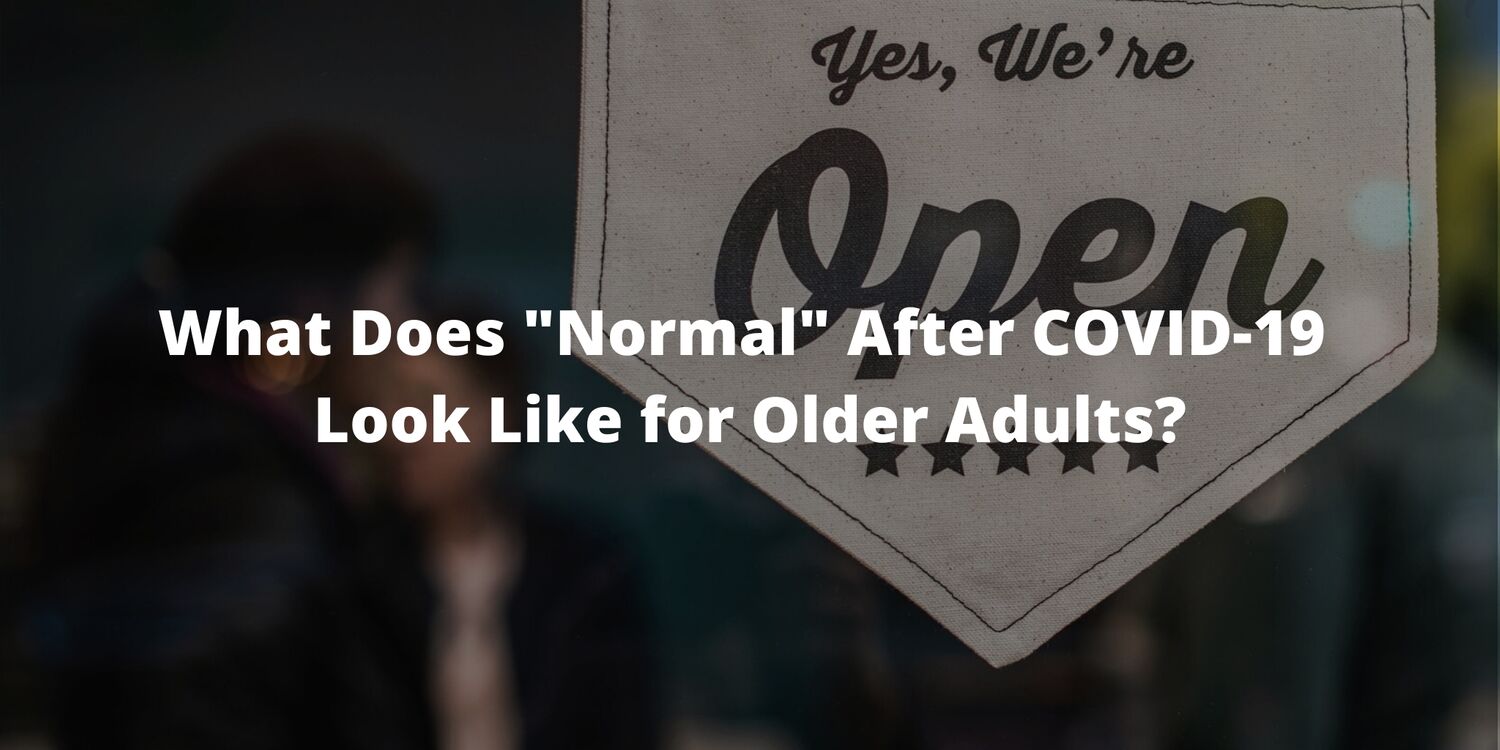 COVID-19 has turned the entire world upside-down, and no group has been more affected than those over 55. With the higher risk of complications and death, older... 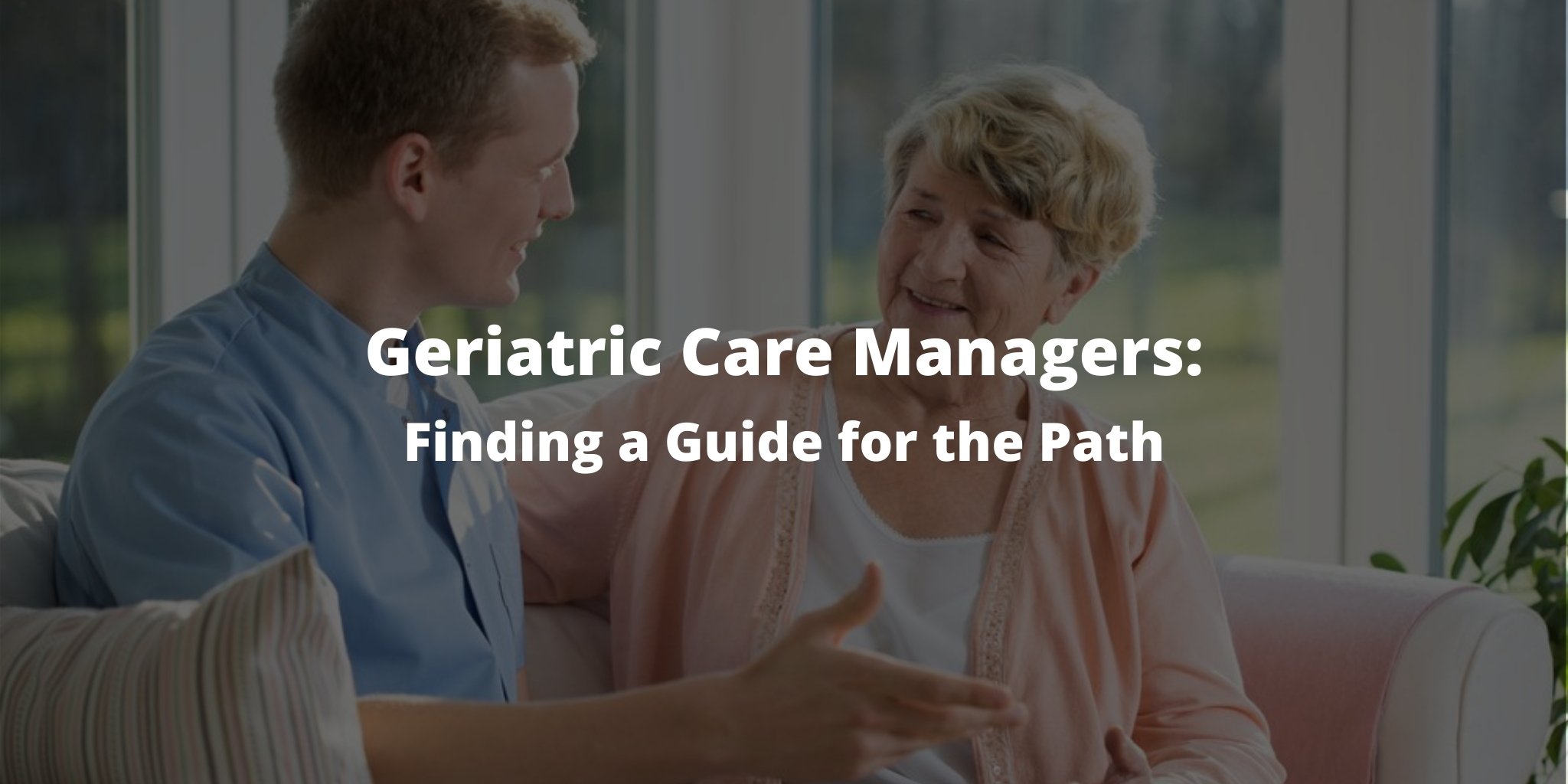 Older adults find themselves increasingly faced with a bewildering universe of new situations about health, finances, housing, legal, and many other issues. Trying to...