Over the years, Congress added additional Medicare components. Among these were:

Medicare also covers certain people under 65 who are disabled and those who suffer from End-Stage Renal Disease or ALS (amyotrophic lateral sclerosis.)

Beyond knowing these basic facts, how can those under 65 prepare for Medicare?

Most everyone wants health insurance. It's especially significant for those 65 and older who will have increasing health needs along with a reliance on retirement income and savings to make ends meet. So, assuming you're not independently wealthy, signing up for Medicare makes sense.

It makes so much sense that the U.S. government considers Medicare sign-up mandatory. Even private health insurers support mandatory sign-up. For people with separate health coverage, insurers require policyholders 65 and older to also sign up for Medicare, so the insurers don't have to cover 100% of health claims.
However, knowing when and how to sign up for Medicare depends on the answers to these four questions:

Social security and Medicare are different programs. Yet, most people don't realize that when they sign up for social security benefits, they also are automatically enrolled at age 65 for Medicare Part A and Part B. Since Part A is free for most people, this usually causes no issues. However, Part B requires a monthly premium payment, so enrollees can opt out of it as long as they are covered by another qualified health plan.

Note: About a half-million Americans receive retirement benefits through the Railroad Retirement Board instead of social security. In these cases, Medicare rules apply the same as social security.

Also, since people can delay signing up for social security benefits until age 70, those reaching age 65 need to pay attention to mandatory Medicare sign-up for at least Part A. Failure to do so may incur costly penalties.

When eventually signing up for Medicare, enrollees can present documentation from the employer or union confirming creditable coverage. It pays to find out ahead of time if the organization indeed provides such coverage. For example, any coverage provided by an organization with less than 20 employees is not considered creditable by Medicare.

Some people may delay signing up for Medicare because they cannot afford the premiums, deductibles, copays, or coinsurance. However, several alternatives are available to help pay these costs, like Medicaid, the Medicare Savings Program, and the Extra Help program that helps with Part D prescription drug expenses.

Even those who are not automatically signed up still need to go through the Social Security Administration (SSA) to enroll in Medicare. The reason is that SSA will affirm Medicare eligibility. The four ways to sign up through SSA are:

Medicare Part D covers prescription medications, but unlike Parts A and B, it is optional. However, delaying enrollment may result in permanently higher premiums.

Part D coverage, offered only through Medicare-approved private insurers, can be obtained in either of two forms:

Both types of drug coverage charge premiums and have deductibles, copays, and coinsurance rules. To learn about Part D options and how to sign up, use the Medicare Plan Finder or call 1-800-MEDICARE.

For those who enroll in Original Medicare (Parts A and B), there are costs for deductibles, copays, and coinsurance. In addition, there is no limit on out-of-pocket expenses. These "gaps" can be costly, so private insurance companies offer Medicare Supplement Insurance, otherwise known as Medigap coverage. These plans have premiums above and beyond other Medicare premiums but cover some of the gaps in Original Medicare coverage, including, in some cases, capping out-of-pocket expenses. However, Medigap is only available to supplement Original Medicare and cannot be used with Medicare Advantage Plans. 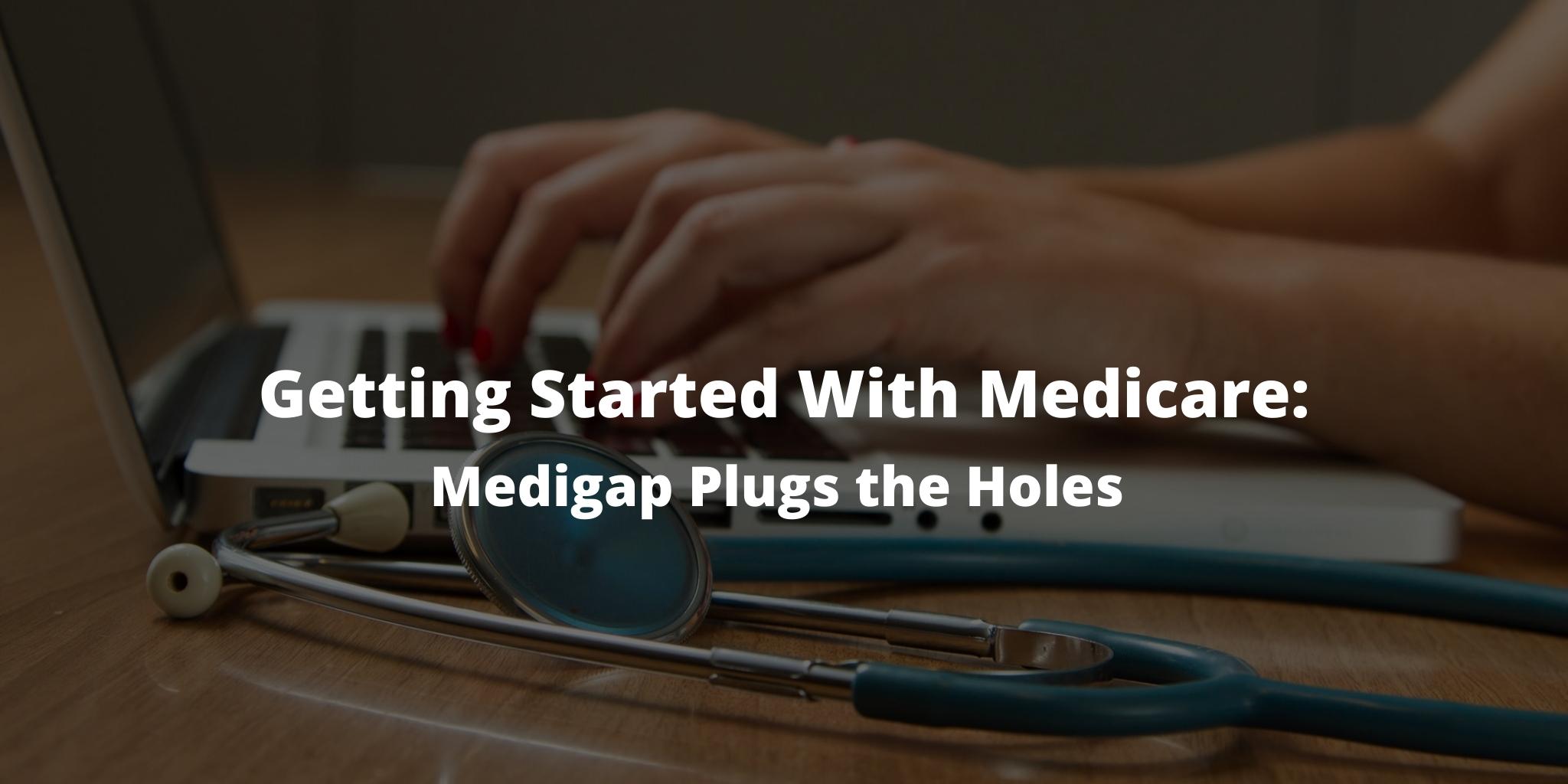 Original Medicare (Part A and Part B) offers many benefits, but it has some "gaps." The most prominent gap is there is no limit on out-of-pocket expenses, which... 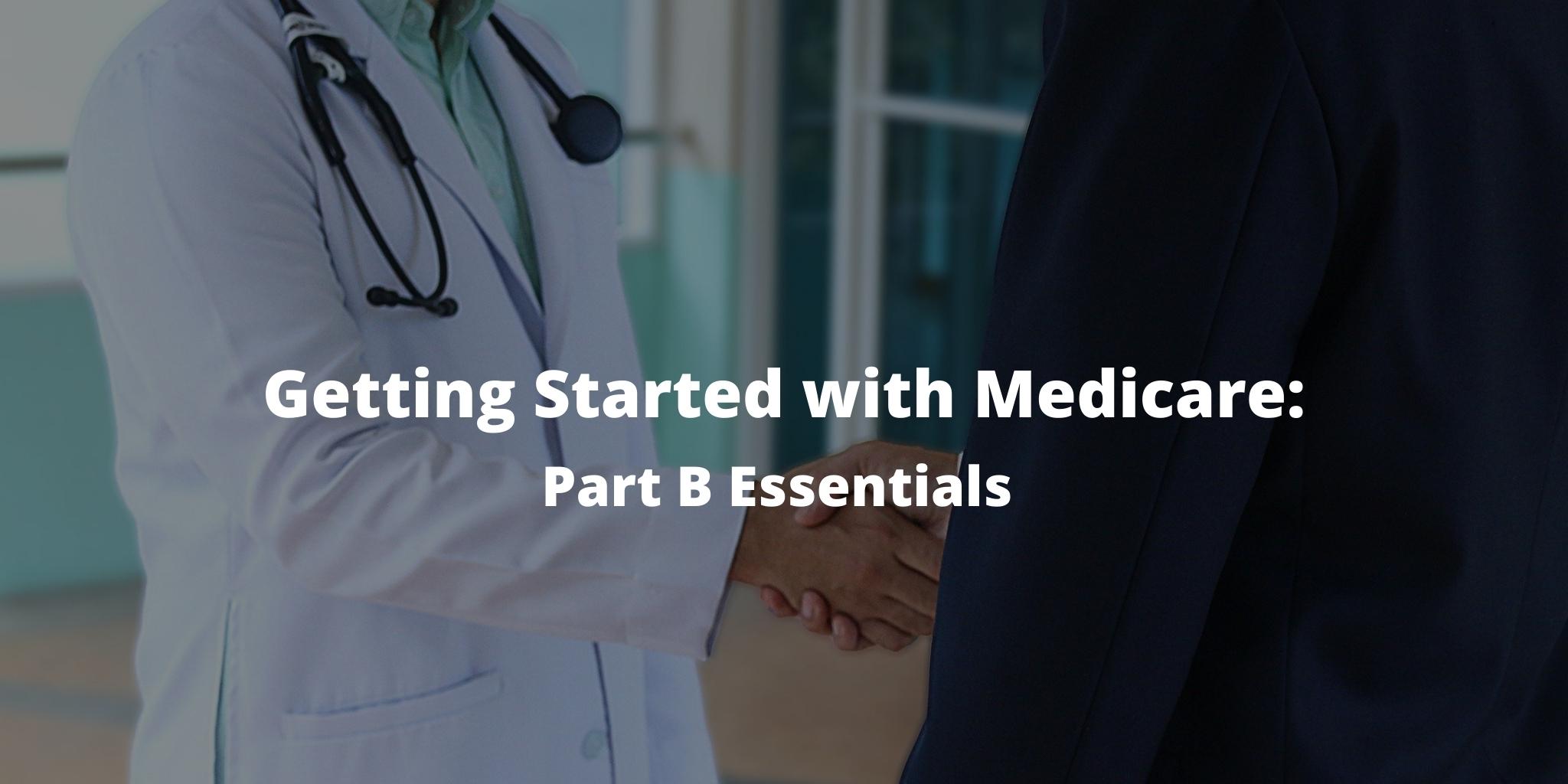 Along with Medicare Part A, Part B is the other part of Original Medicare. A recent blog post described Medicare Part A coverage for inpatient care (hospital...