As noted in a previous Cantissimo Senor Living blog post, the U.S. Department of Health and Human Services estimated that 70% of those now turning 65 will eventually need some level of long-term care.

Yet, few people include a long-term care component in their retirement planning. It seems like more plan for their children's college education than for the very costly and highly probable reality of long-term care. Assumptions that typically drive this lack of planning are:

Retirement on the Tax-Deferred Dollars

When it comes to retirement planning, the Baby Boom generation might also be called the IRA/401(k) generation. For example, in the last twenty years, pensions and other "defined benefit" programs have given way to "defined contribution" accounts like IRAs and 401(k)s in a big way. As of Q2 2021, IRAs and 401(k)s made up almost $24 trillion in retirement savings.

Despite this seemingly massive amount, most retirees should not assume their retirement savings will be sufficient to cover their long-term care needs.

The main reason is many Americans have not saved enough. The average amount in retirement savings in 2019 for those aged 75 or older was about $358,000, with the median amount being $83,000. (The difference in these numbers suggests individuals with larger retirement savings accounts skew the average to be higher, and therefore, most have saved considerably less than average.)

Another reason is the "tax-deferred" nature of IRA/401(k) dollars. This means taxes are not paid until funds are withdrawn. So, someone needing $50,000 per year for long-term care would need to withdraw $59,000 to cover the Federal taxes. This assumes residence in a non-income tax state like Florida. The withdrawal amount would be higher in a state where income tax applies.

To illustrate the problem, imagine Donna and Steven, Florida residents who both retired at 65 with about $750,000 in IRA money and a home worth $225,000. They assumed without much analysis that their tax-deferred retirement savings would be enough to cover any long-term care needs. Their goals were to stay in their home as long as possible and leave some inheritance for their children.

Steven passed away when Donna was 75, leaving her with $280,000 remaining in retirement savings and a home that had increased in value to $300,000.

Donna needed in-home health care starting at 75. She found a good option for $50,000 per year. (Assume for this illustration 2021 in-home and assisted living each cost $50,000 per year with a 3% annual inflation rate for both.)

As noted above and in the chart below, she needed to withdraw about $59,000 to clear $50,000 after federal taxes to have enough money during her seventy-fifth year.

Due to the low amount of savings and the tax effect, Donna had nearly exhausted her IRA/401(k) retirement savings by age 78. As a result, she was forced to sell her home and moved to assisted living. Due to her circumstances, she avoided paying capital gains on the home sale.

Donna then paid for long-term care from her home sale proceeds. But, unfortunately, by her death at age 84, these funds were gone.

This illustration is greatly simplified by assuming residence in a no income tax state and ignoring other expenses like supplemental Medicare insurance premiums, clothing, and entertainment, to name a few.

Donna achieved part of one goal by living at home for four years. However, not only did she miss the second goal of leaving an inheritance, her assets ran out during the last year of life, and her family had to pay the outstanding $35,656 balance.

Would things have been different if Donna and Steven had planned more carefully? For instance, they could have converted some of their IRAs to Roth IRAs in the years before retirement. This way, they would have paid taxes on the regular IRAs in their working years, and the investments would have grown tax-free from then on in the Roth IRAs.

Suppose this resulted in Donna having $280,000 in Roth IRAs at age 75. The result would have been much better.

In this scenario, Donna would have been able to live at home one year longer and leave a small inheritance.

As Donna and Steve's story shows, undertaking thorough long-term care planning could make the achievement of retirement goals more likely. Subscribe to our blog to be notified of other articles in this series to learn about other payment alternatives for long-term care. 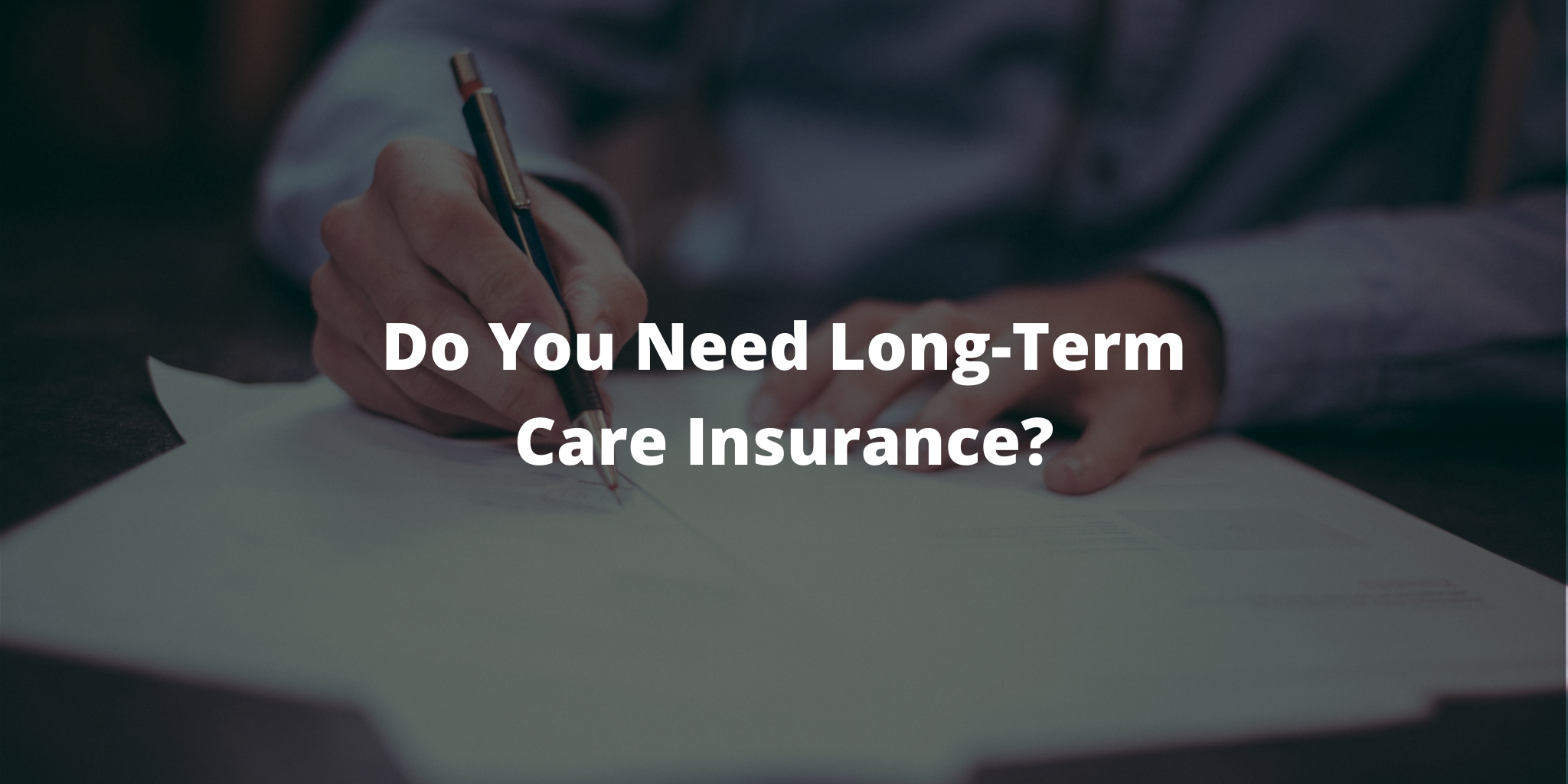 Nearly half of Americans 65 or older will eventually require some form of long-term care, according to a 2016 study by the U.S. Department of Health and Human... 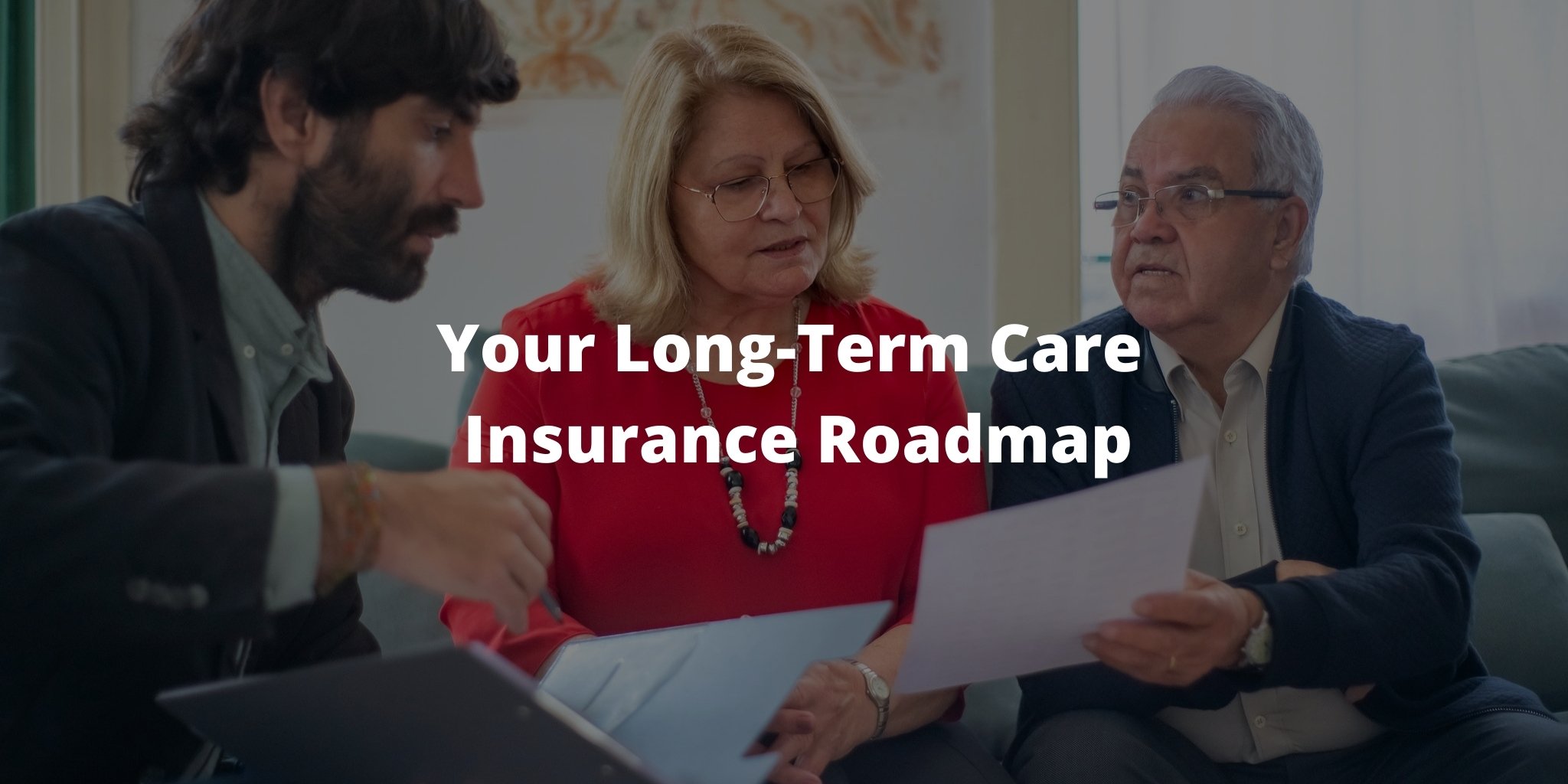 When it comes to preparing for retirement, most consumers have only a vague idea about planning for potential long-term care expenses. Yet, as noted in another...