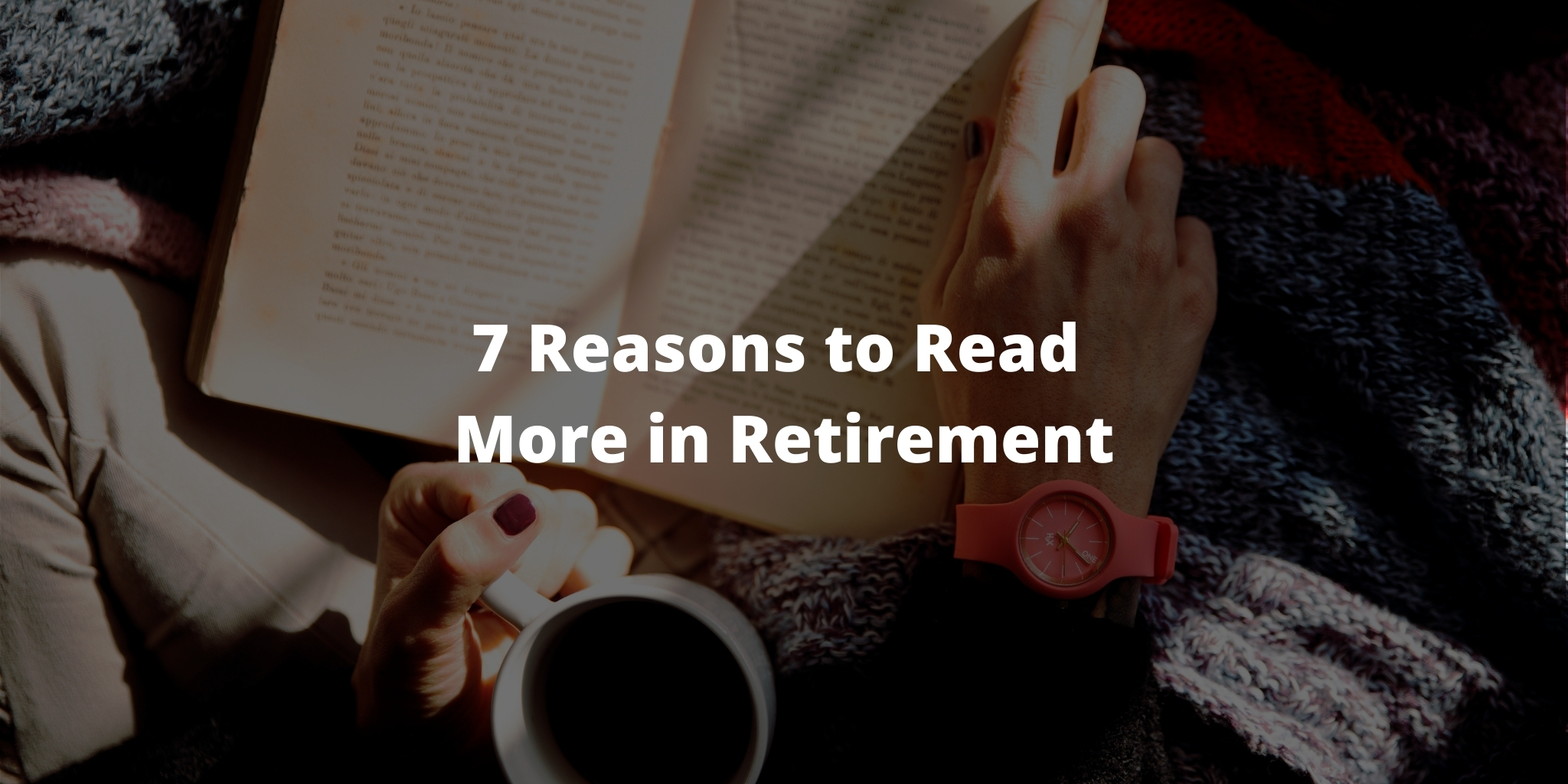 Reading is a wonderful hobby that keeps the mind healthy. Reading at any age has many benefits that include reducing stress, enhancing sleep, improving memory, sharpening decision-making skills, and delaying the development of diseases like dementia and Alzheimer's.

As we age, everyone has many different aspects of life and health to take care of. To live a long and independent life, it is necessary to preserve mental fitness. While this can be a challenge, there are lots of relatively easy and small things you can do daily to help accomplish this. Reading books of interest to you can help a lot in safeguarding your skills and abilities. Learn more about the rest of the benefits of reading in retirement below:

Today we live in a world surrounded by rapidly growing and changing technology. It can be challenging for people of any age to keep up. One highly-relevant and potentially complicated aspect is social media. Social media was initially created to easily keep in touch with family and friends through the use of written or photo-oriented posts. Social media is commonly misunderstood as something to be used by only younger generations. This is a misperception because popular networks were created for no specific age group, and they actively cater to people of all ages.

Social media has rapidly grown in the past fifteen years and will undoubtedly continue to do so. Facebook was the first social media network to reach success at a high level. Following Facebook came many other social media networks of varying popularity. In addition to Facebook, other platforms such as Instagram, Twitter, and Pinterest have skyrocketed to the top seven most popular social media websites in 2020.

Younger people use social media more commonly because they grew up with technology. However, this does not mean older generations do not have a place in the social media world. In fact, these social media sites are accessible with the use of a smartphone, tablet, laptop, or desktop computer - whichever you prefer! Sometimes, social media's greatest challenge is not about understanding the technology itself, but rather understanding what each site has to offer 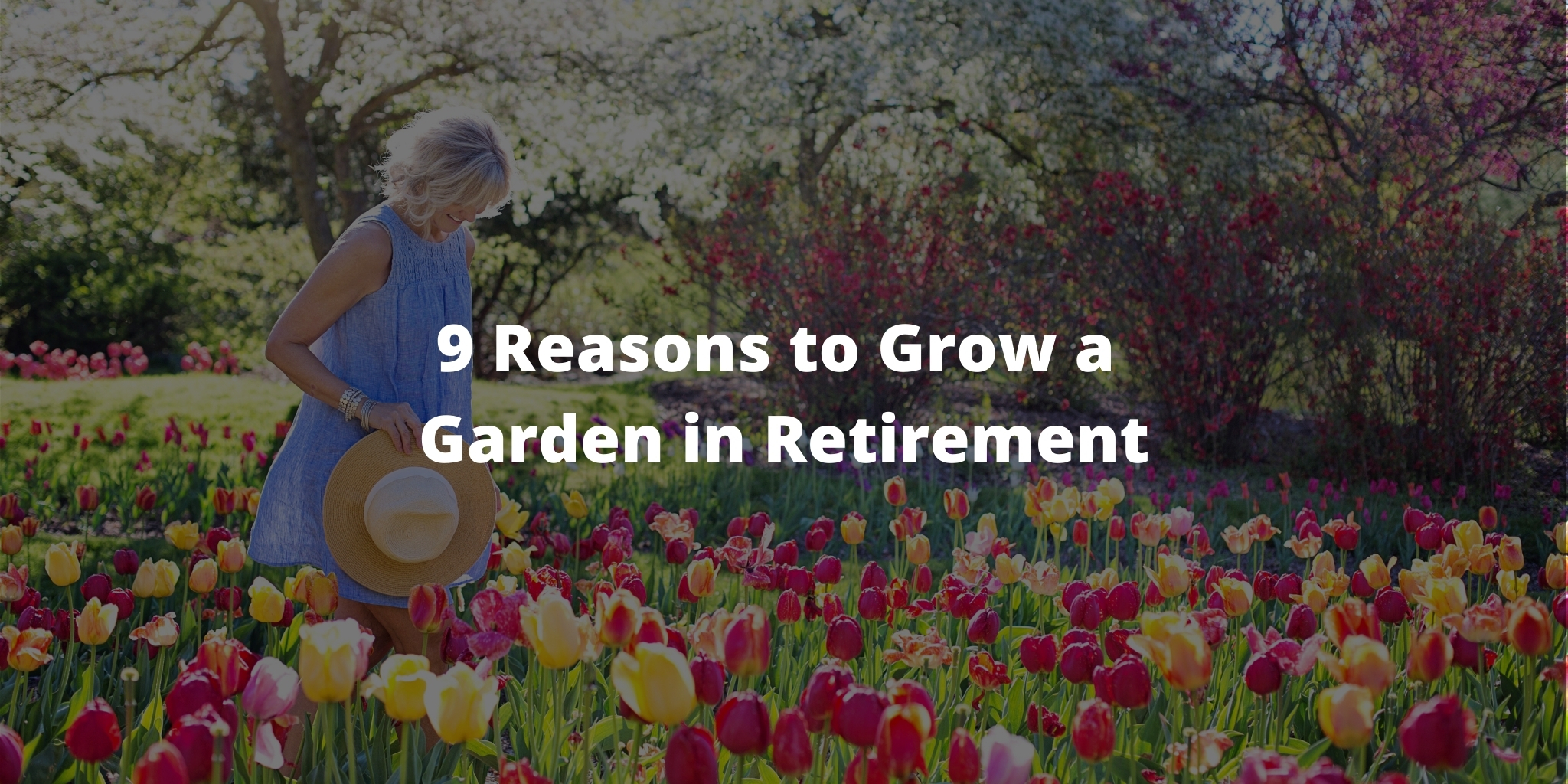 Retirement is the best time for older adults to learn new hobbies and experience new things. Activities that combine both physical and mental exercise give great benefits ranging from lowering depression to building more flexibility and strength.

One practical and popular way to remain active in retirement is gardening. Gardening offers several advantages, including improving health, socialization, and more. Read on to find out why you should pick up gardening as your hobby in retirement. 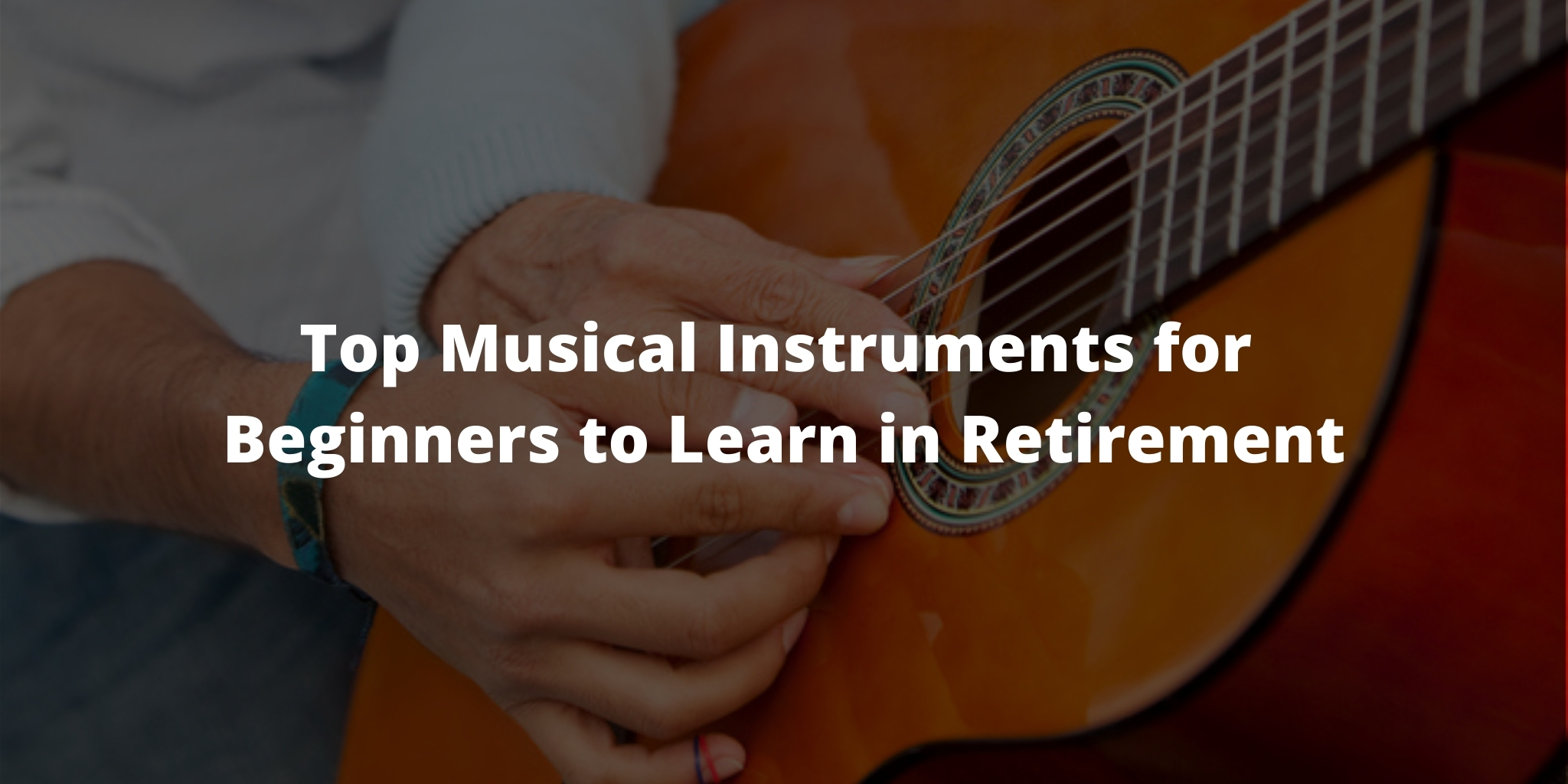 Finding meaningful ways to maintain mental fitness is important at any age. Experts say that adults can learn a new language in less time due to their knowledge and experiences that help to make associations. It has also become easier to learn a foreign language with advanced and modern technologies available. Learning a new language is an exciting retirement hobby at any age and unlocks great new opportunities:

So, you’ve decided to learn a new instrument - congratulations! As we’ve discussed in past blogs, learning an instrument in retirement brings many benefits, both mentally, physically, and emotionally. However, as everyone knows, you cannot simply pick up a new instrument and enjoy playing beautiful and complex songs. There is a long and sometimes challenging learning process to endure. To help make this easier, we have compiled a list of online and mobile resources you can use to help learn your new instrument, right from the comfort of your own home! 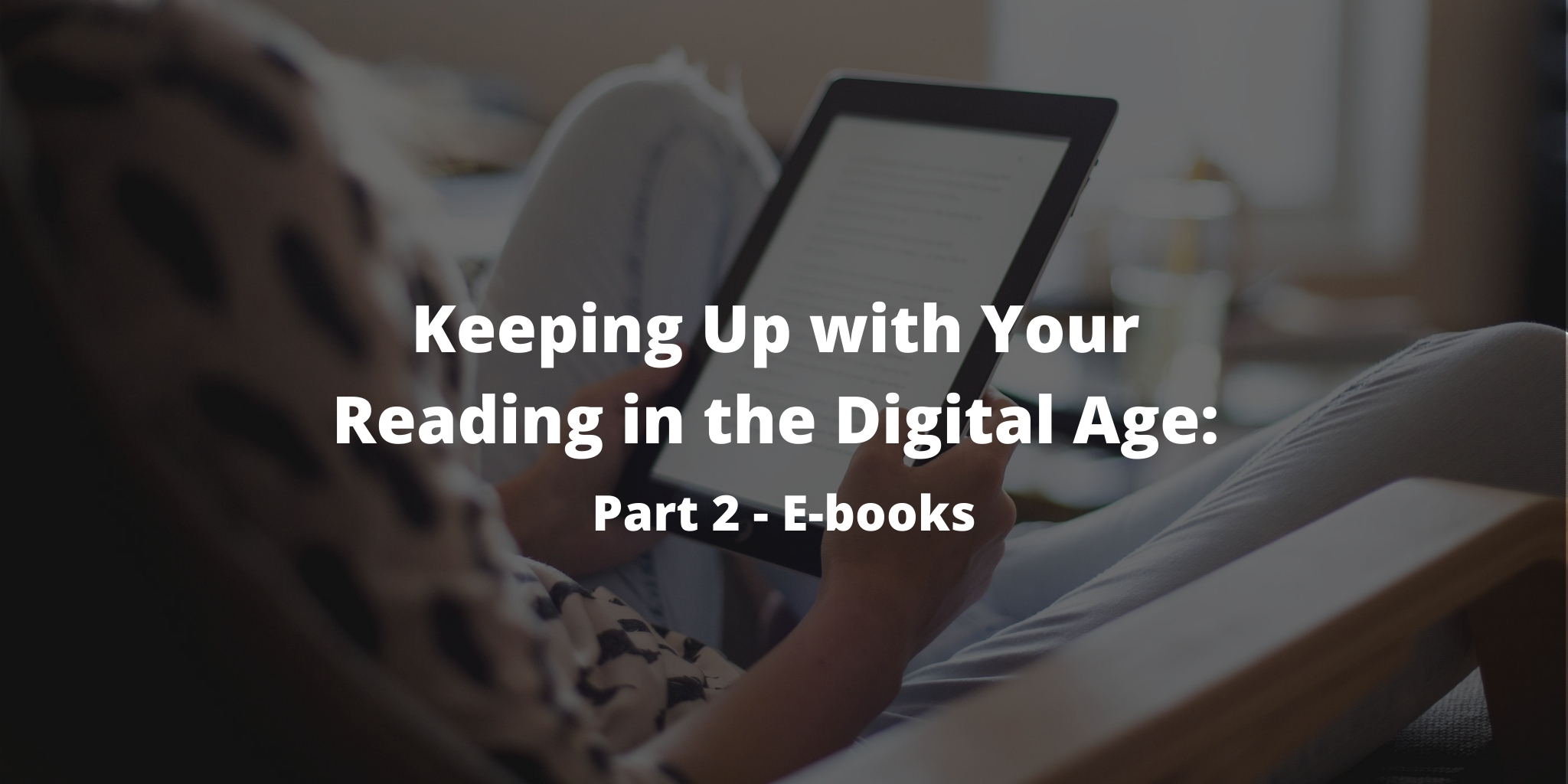 In Part 1 of this two-part blog series (Audiobooks - click here), I commented on my love of books both as physical objects and fountains of reading pleasure. The advent of e-books challenged and delighted me in both areas.

What is an E-Book?

An e-book is a book in digital form that can be read on a smartphone, tablet, computer, or a dedicated e-book reading device ("e-reader"). The digital file containing the book's contents must be downloaded from the internet onto the device. Once downloaded, the content of the book can be read. 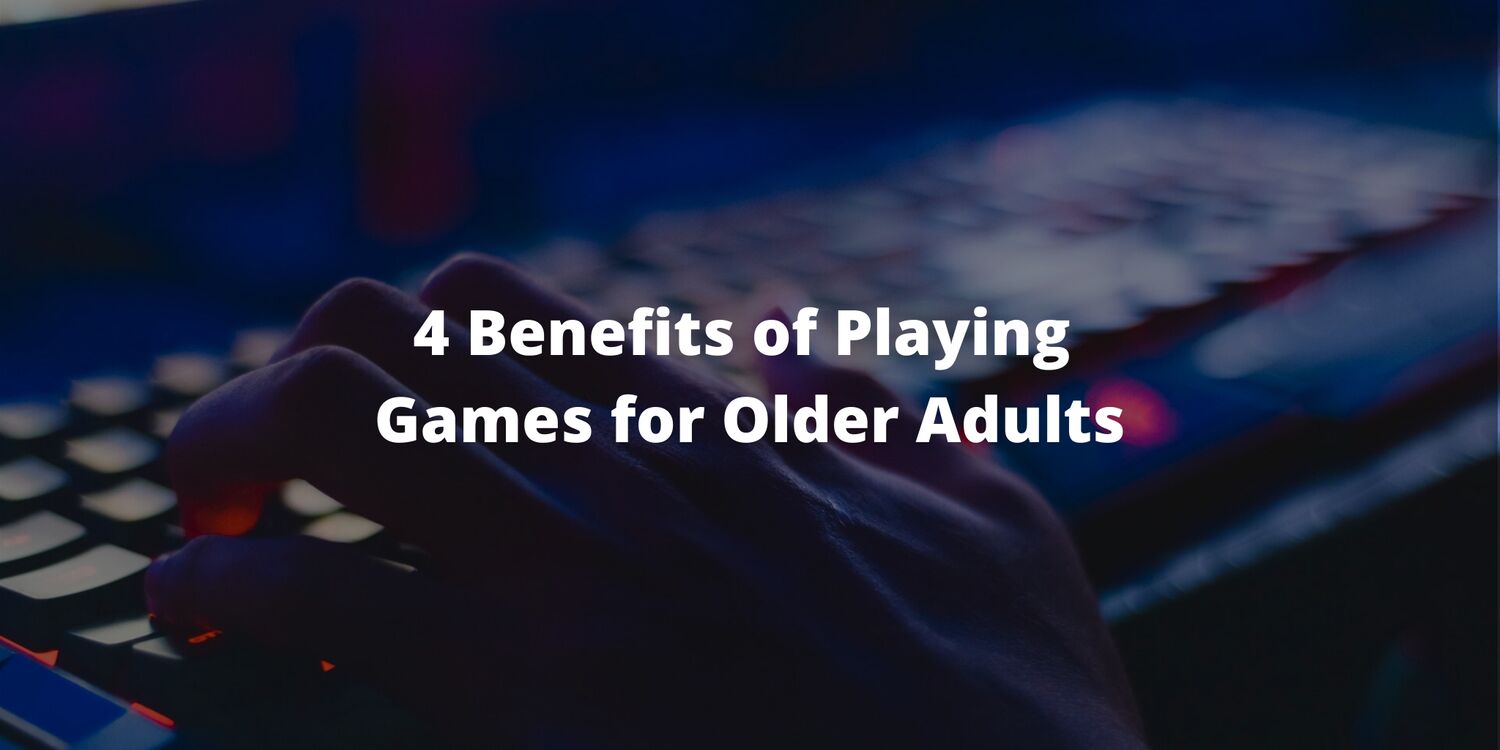 Online games play an important role in overcoming many problems faced by the 55+ community. Playing games helps to improve mental fitness and healthy aging for older adults. It's more than merely entertainment and passing the time - read below to learn more about some of the benefits of online games: 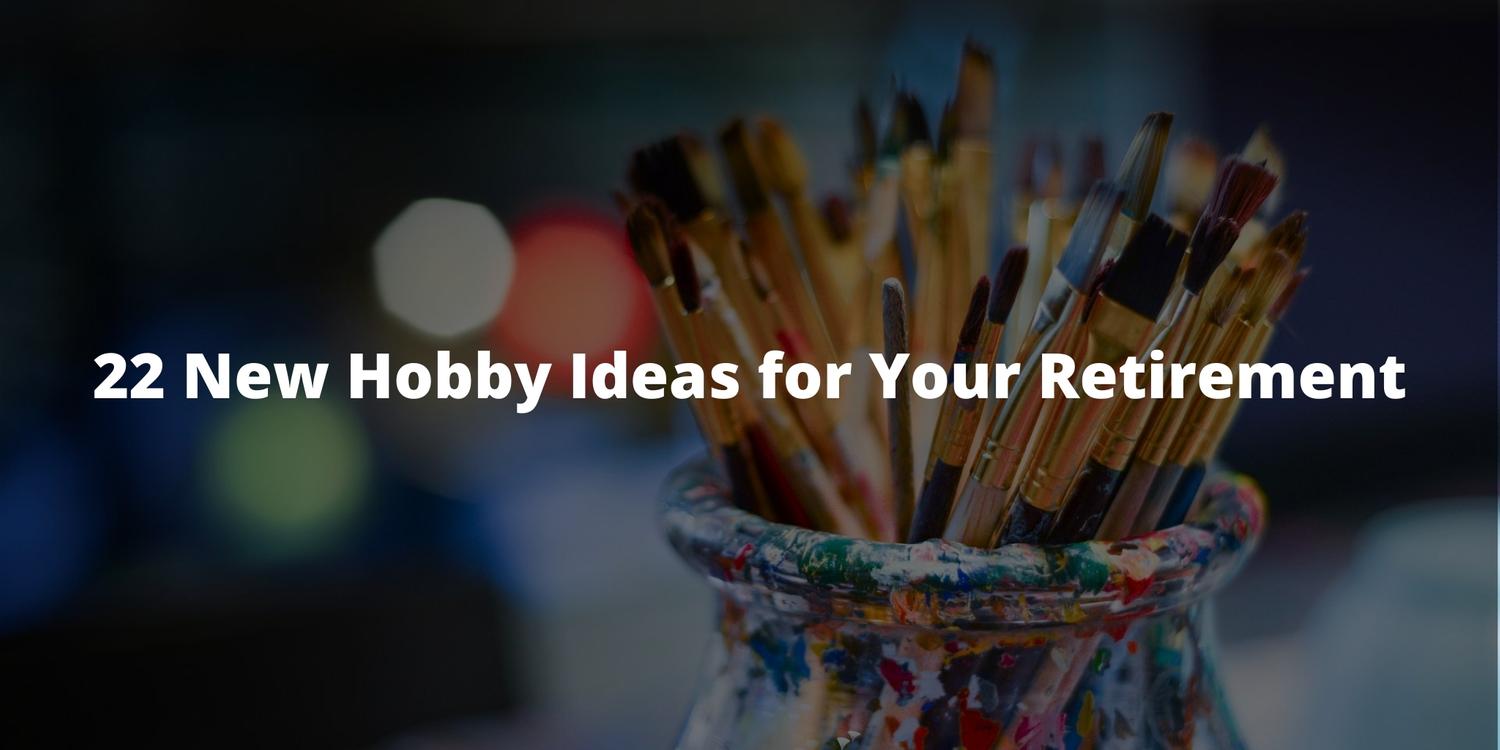 Finding hobbies that match your interests is an extraordinary method to ease pressure and challenge yourself simultaneously. Having a hobby (or several) can help you build new relationships and improve your state of mind.

There is such a vast number of things that older adults and retirees can do. As a retiree, this is the ideal opportunity to make the most of your free time. In this article, we will look at 22 hobbies or senior activities that people of any age can enjoy. 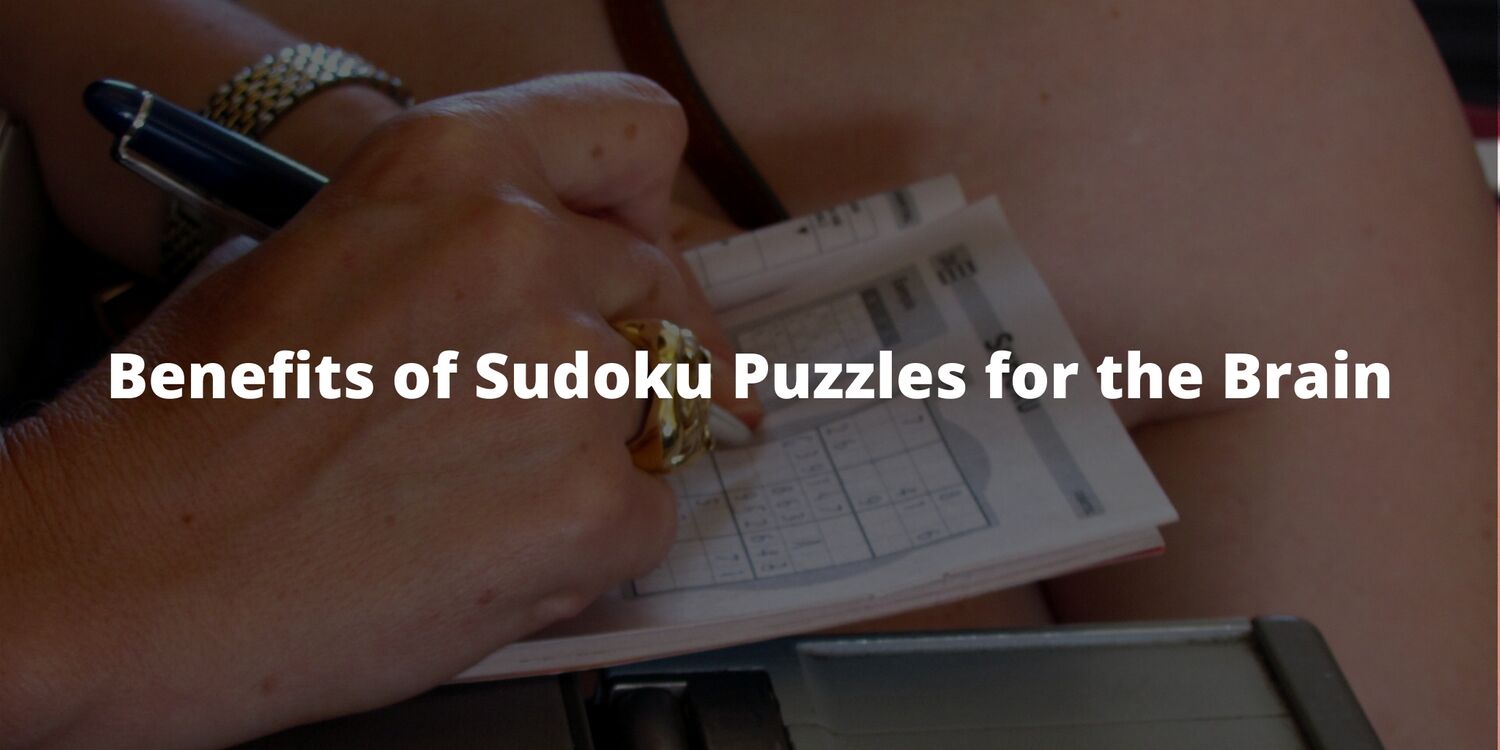 Have you come across Sudoku puzzles in newspapers or the internet and tried solving them? Or do you ignore and flip the pages? Well, there are a lot more benefits to trying to solve them than you have likely imagined. For instance, they are good exercises for the brain because they keep you entertained and, at the same, improve your thinking capacity.

Research has shown that a population of older adults that enjoy playing Sudoku has a mental ability equivalent to that of an almost ten-year younger generation. The benefits are so vast, and practicing the puzzles can help you with overall mental health. In this article, we will look at the benefits and tips of playing Sudoku.