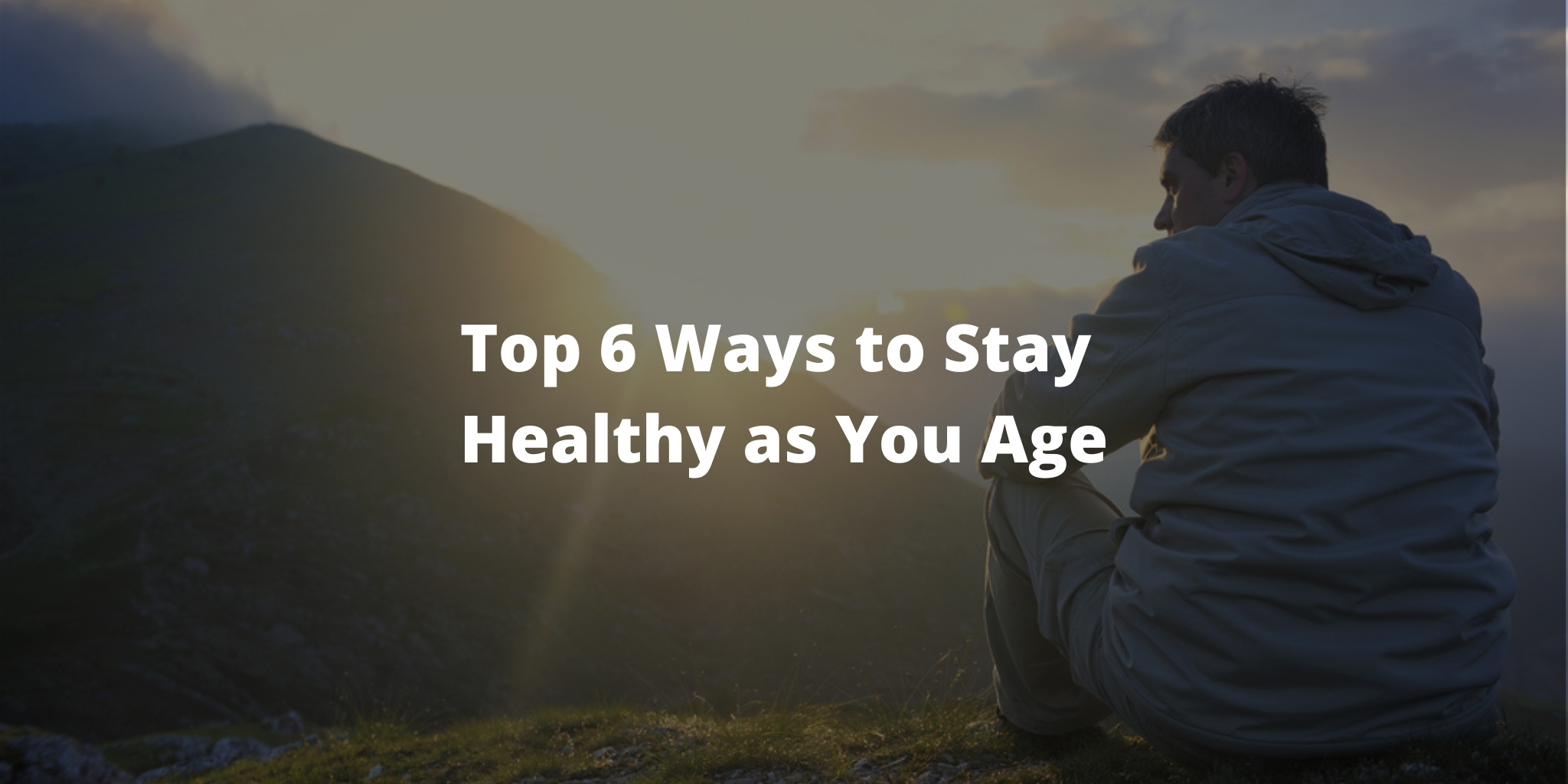 We’d love to share with you six pillars of health that date back thousands of years and come from the world of Ayurveda known as the medicine of yoga.

The Six Pillars are meant to be incorporated into your daily life to help you stay healthy, vibrant, and maintain your independence. After all, this is the time of life to travel, play with grandkids, volunteer in your community, and enjoy quality time with family and friends.

The human body/mind has some pretty basic requirements to maintain energy, proper elimination, and stress resiliency. These practices are simple and easy and will support you to feel great! 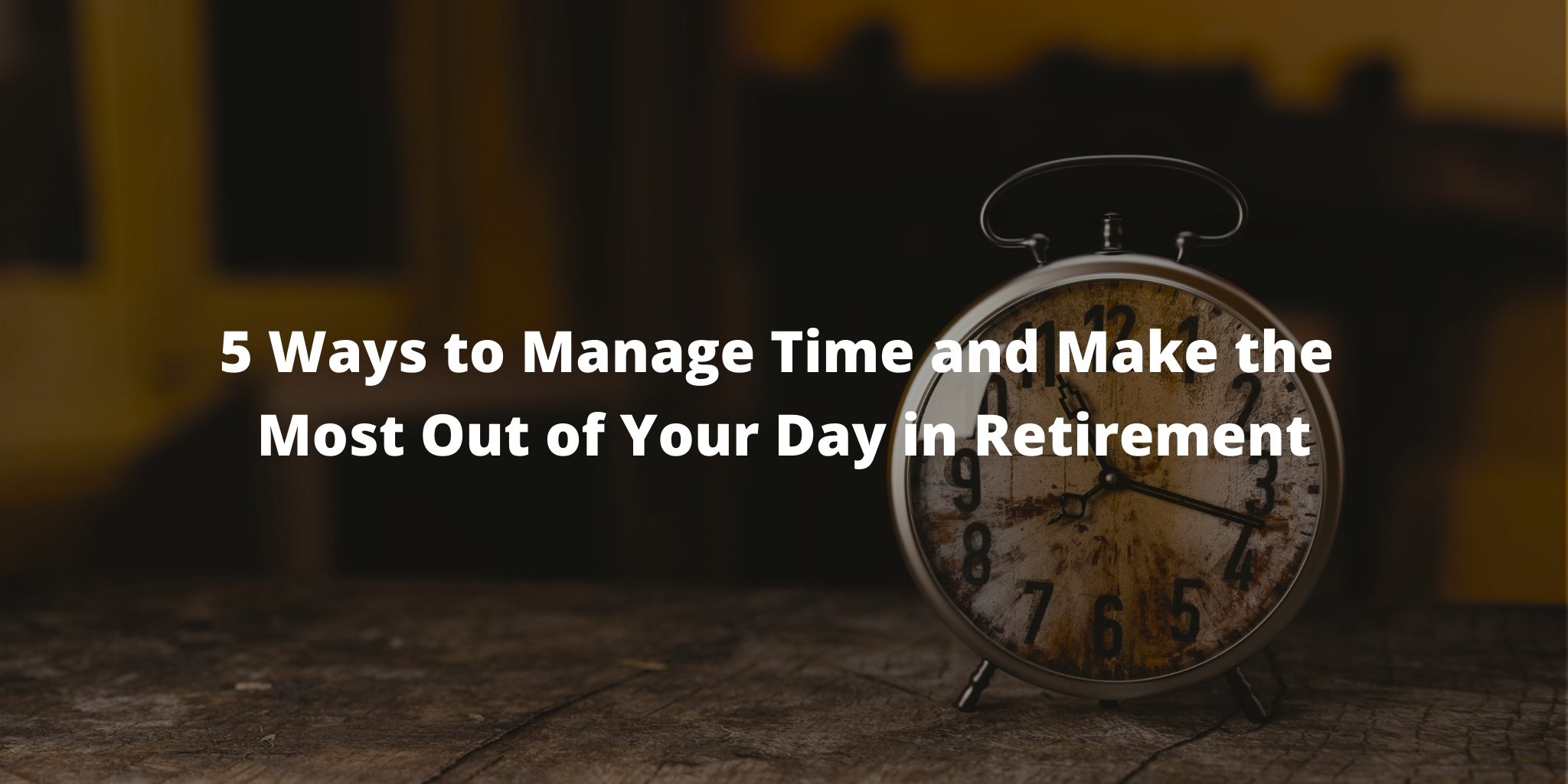 Retirement can be a big step. It impacts you physically, mentally, and emotionally. It changes your life structure and takes away the schedule that most humans need to stay happy and productive. One of the biggest obstacles in retirement is time management, as many individuals don't know how to spend their time. It may sound simple, but it's a roadblock that retirees face every day.

Time management is challenging for everyone, but it can be even more complicated when a free schedule is suddenly thrust upon you after years and years of hard work. With a little guidance in time management and productivity, anyone can successfully navigate retirement.

Here are five ways retirees can manage their time and make the most out of their day. 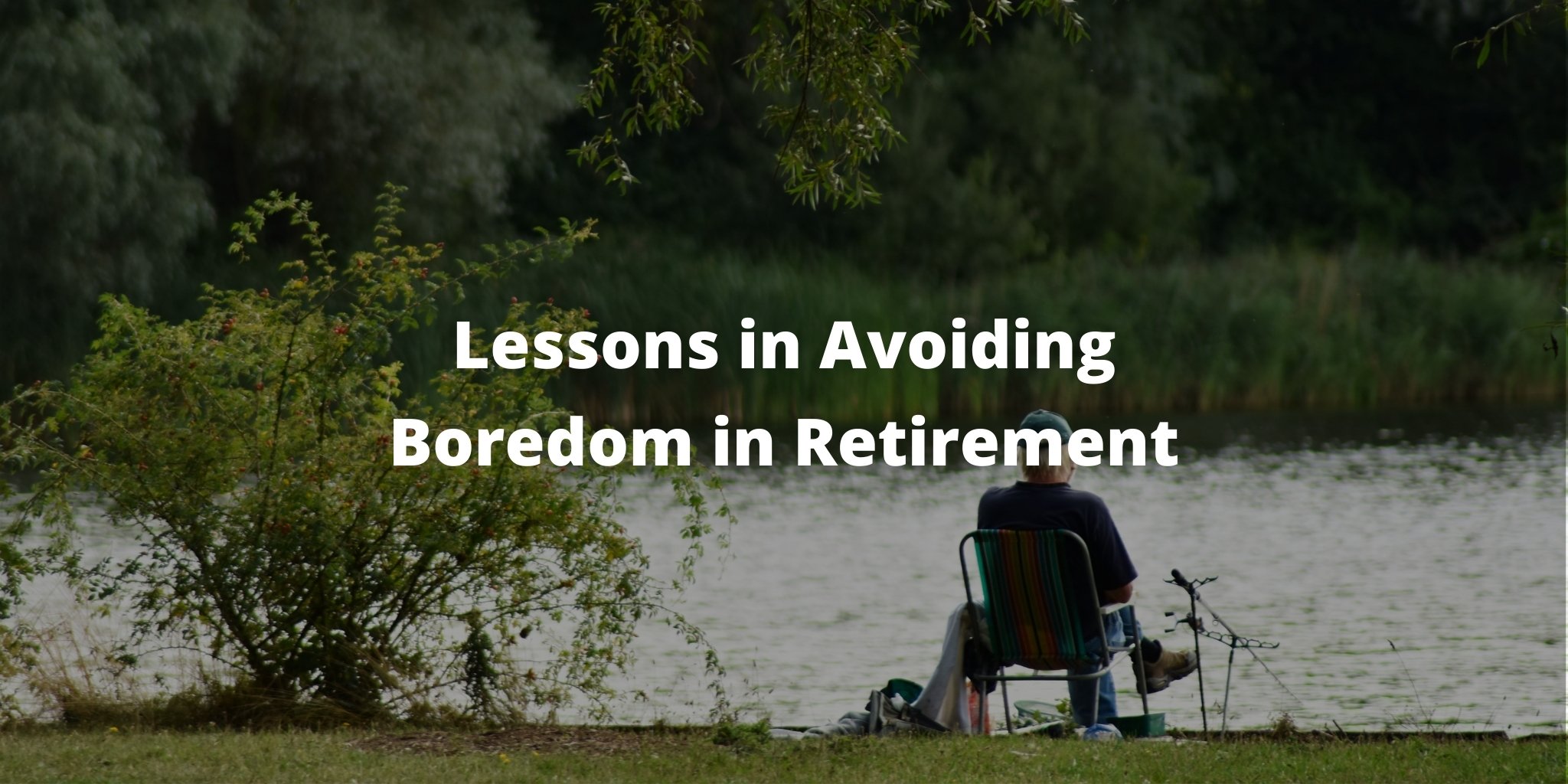 Finally, you are retired. Now you have all the time to accomplish anything you desire without worrying about official duties. But did you plan for this? Have you prepared a bucket list of things to do? And then what's next after you accomplish everything on your to-do list?

Do you want to enjoy the coming years to the fullest? Too many fall prey to a retirement trap of repeating the same routine, failing to experience new things, and ultimately suffering from boredom. If you are among those who want to lead an exciting life after retiring, then you are in the right place! However, sometimes things don't go as you may have planned. You might be faced with financial setbacks or any other reasons that spoil your plans. And it's at this point where boredom creeps in.

Many become frustrated and even depressed for not being able to accomplish their goals. Regardless of the situation you are in, it is important to note that boredom presents a serious health risk. 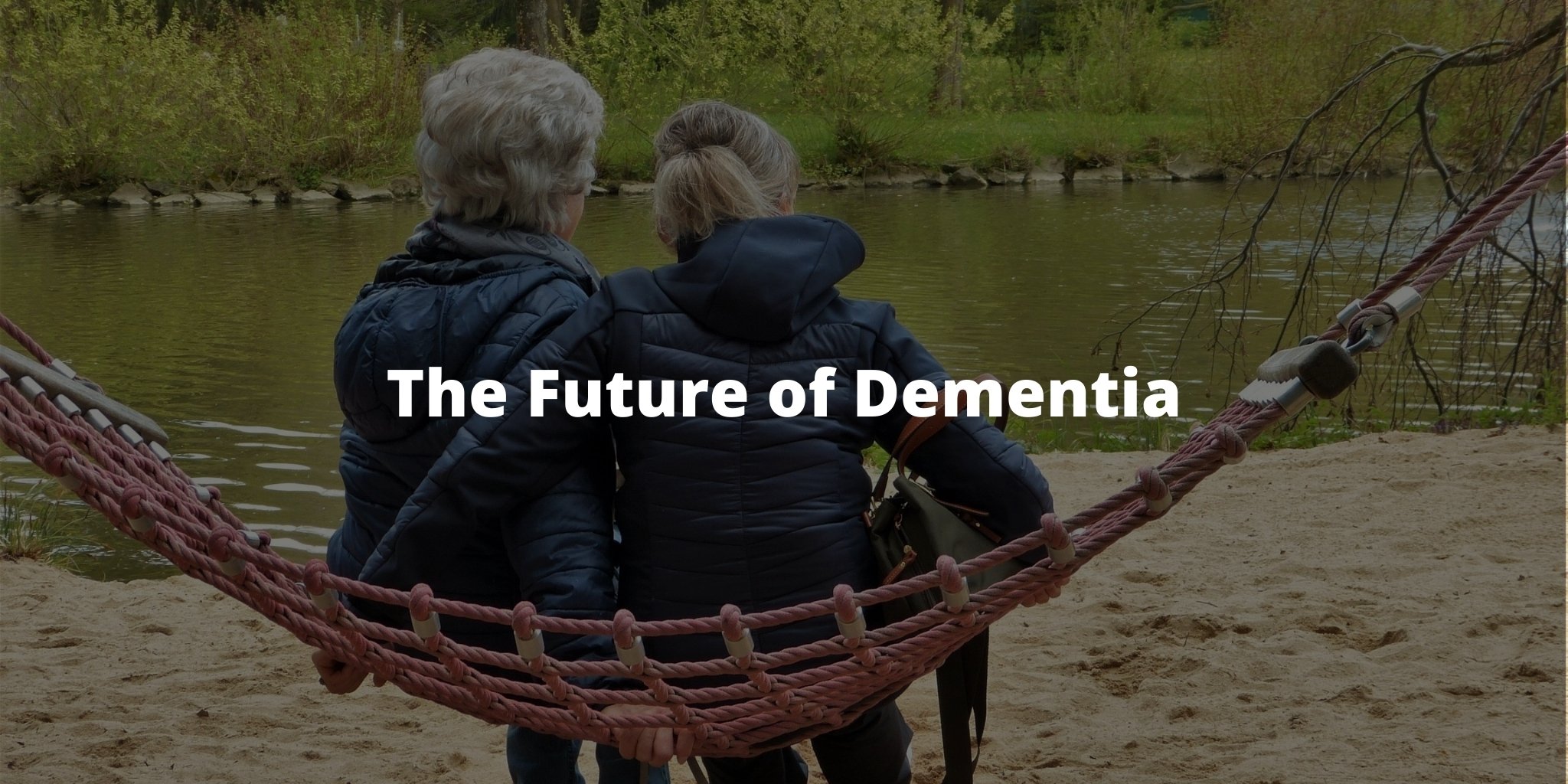 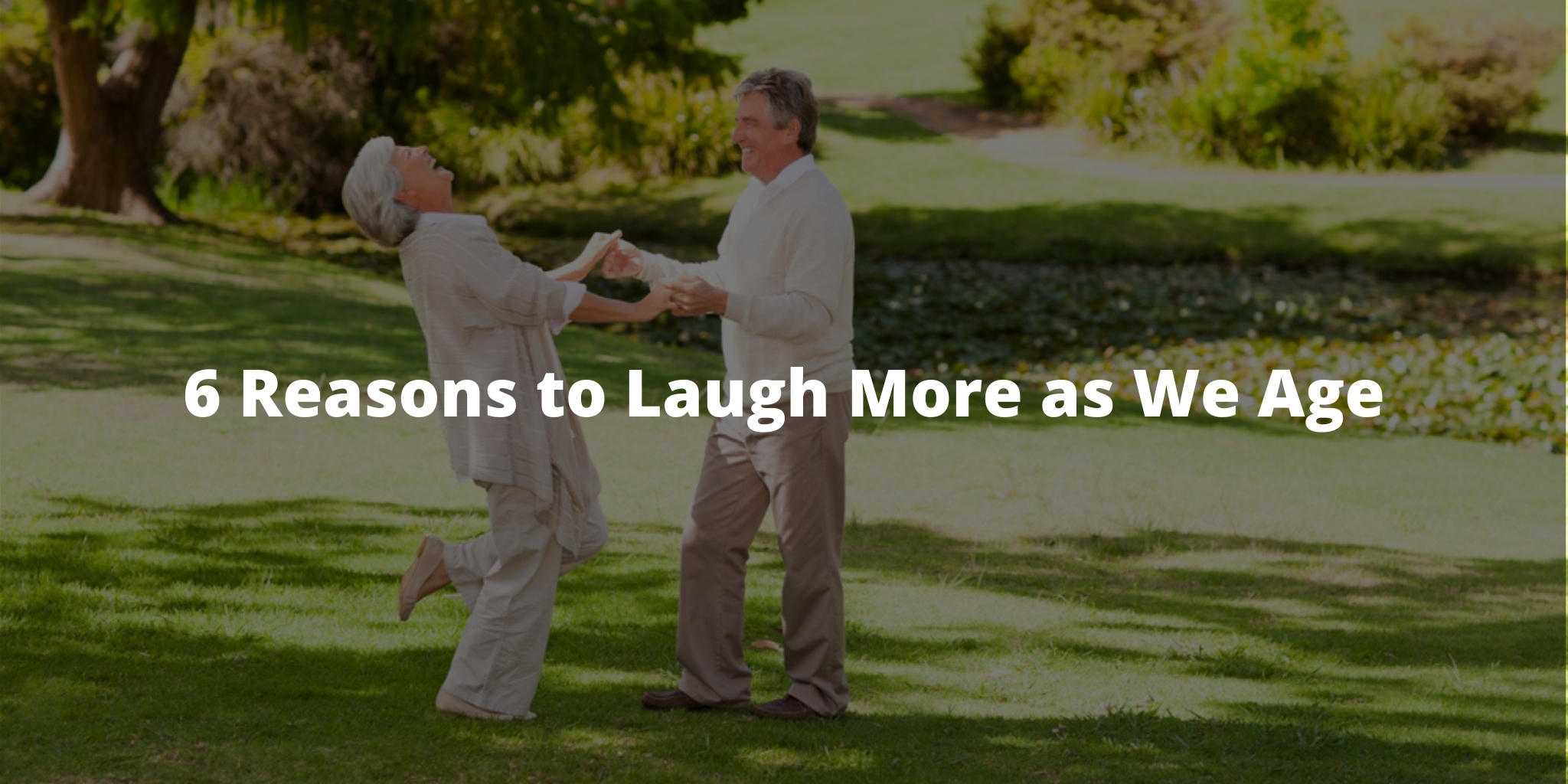 Do you know of a medicine that is available at zero cost and attainable almost all the time? You heard us right; it is called laughter!

Laughter contributes to a sense of well-being and encourages you to have an optimistic outlook in life. It leads to a more relaxed state of mind and helps you focus on the positive outcomes of a situation. Laughter allows you to connect to your loved ones and bring an excellent mood to yourself and the people around you. It is true when people say that your attitude affects your body, mind, and soul.

Laughing with your friends, or even on your own, not only has mental but many physical advantages as well. Doctors across the world have suggested that the best, and often, the easiest way of dealing with an issue is to crack a joke and laugh. There is much more depth to this claim, and we will learn more about it as we go on! 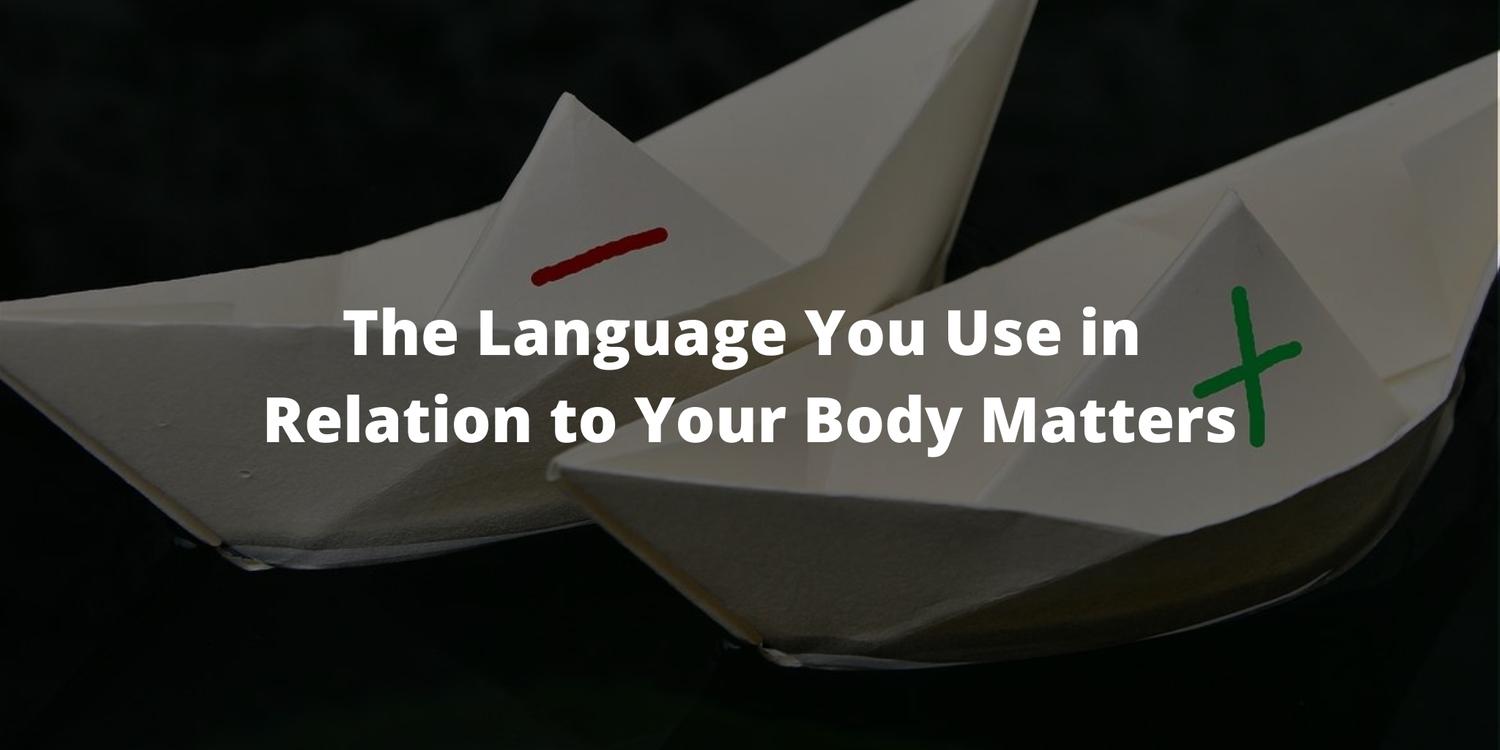 Dr. Joe Dispenza describes thoughts as electric. Your thoughts create feelings that affect the electromagnetic field around you. 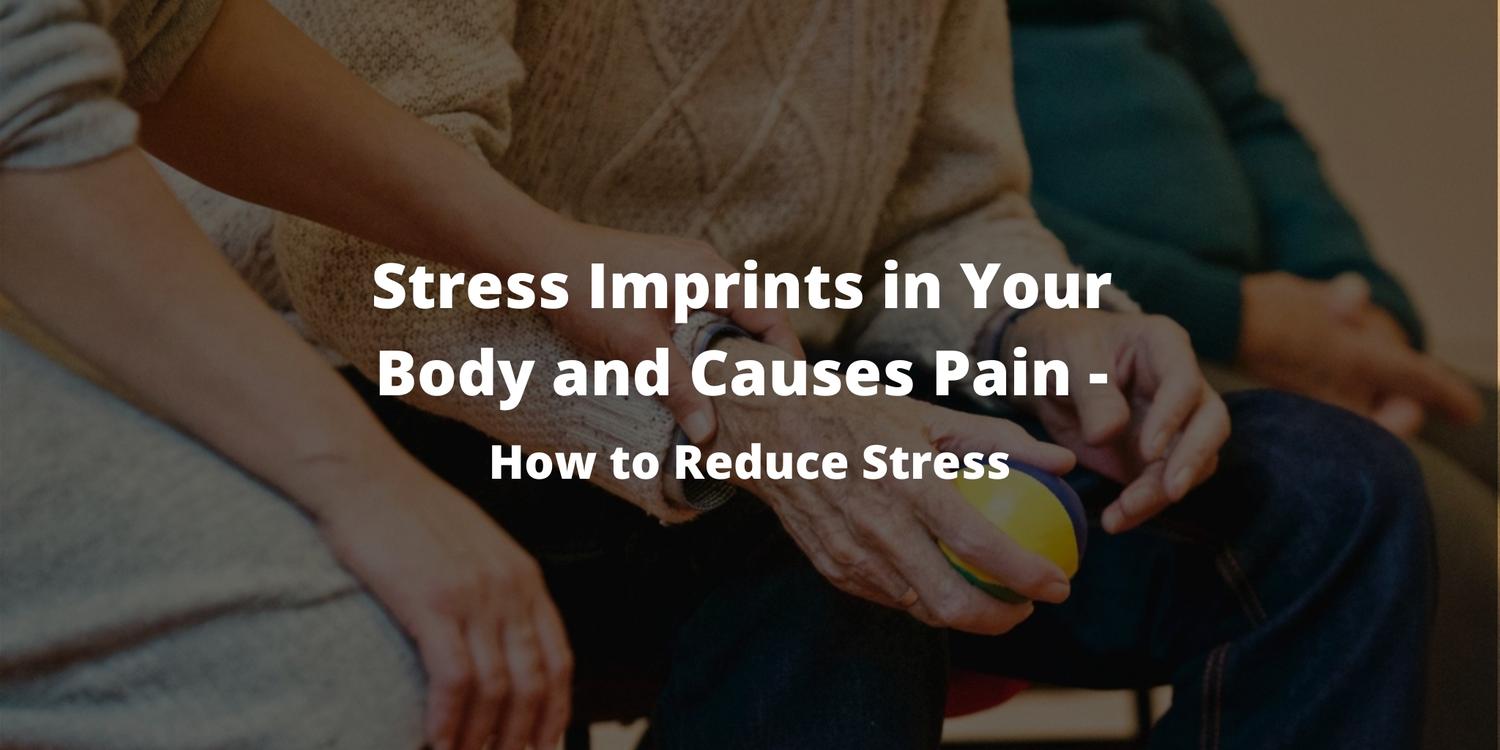 Stress is a fact of life. We have all experienced it at some point in our lives. Stress can be a great motivator when you have a big project to deliver, and when your stress response is well-managed, stress ebbs and flows naturally with life circumstances. When sustained over an extended period, stress becomes dangerous and can lead to illness and disease. According to the Mayo Clinic, prolonged stress can lead to pain and tension, anxiety, poor sleep, fatigue, anger, depression, chest pain, and headaches. 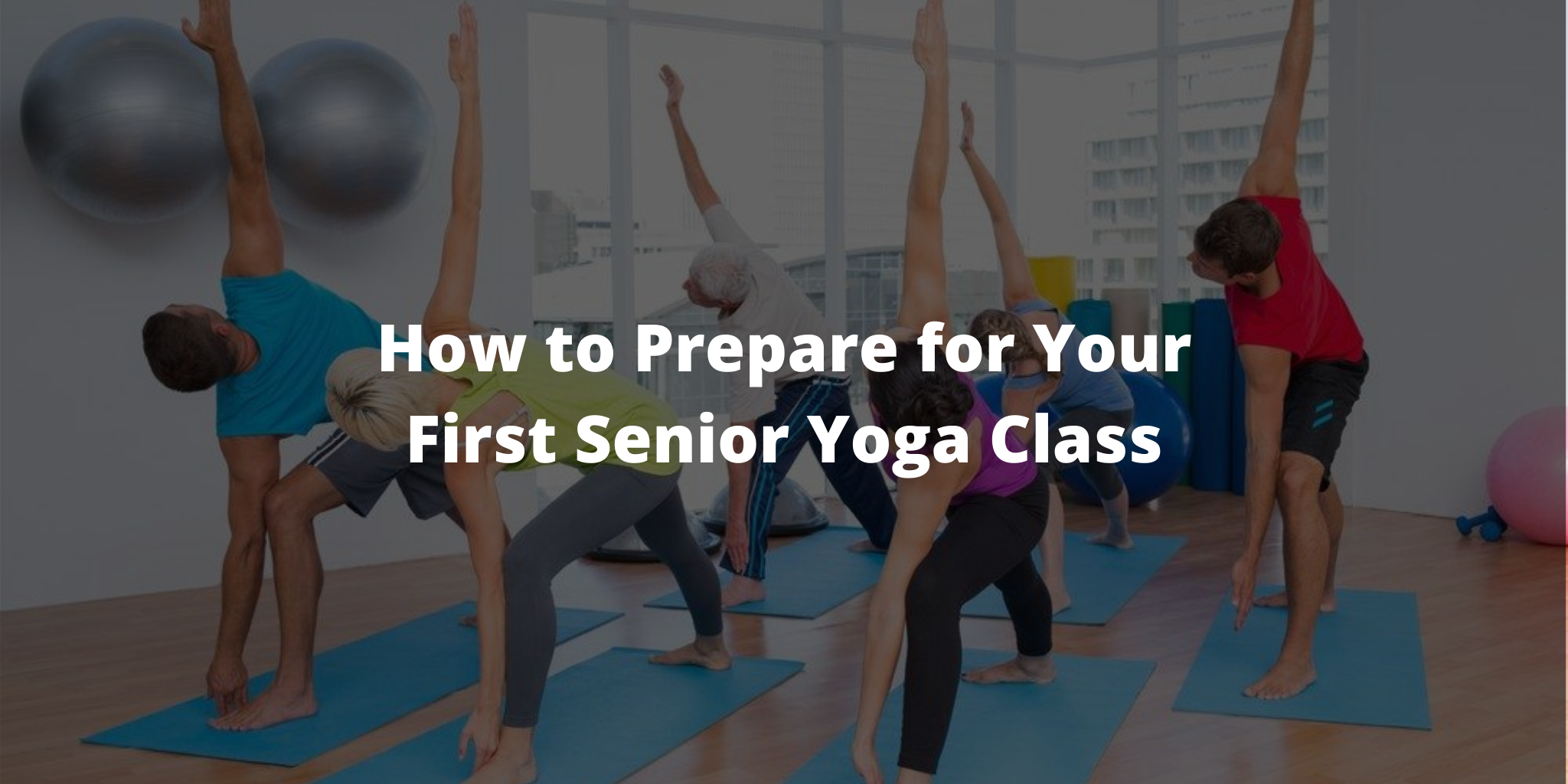 Yoga helps those of all ages develop flexibility and strength. Starting yoga classes as a senior citizen can be intimidating, but that should not deter you from trying it out! To help you prepare for your first senior yoga class, we've compiled a few tips to help you feel ready and understand what to expect.

Yoga is a great activity to start at any age. However, several movements might not be suitable for people with certain medical conditions. As always, you should consult with your doctor before starting a new exercise. It is worth noting that there many different types of yoga. After you have consulted with your doctor, speak to your yoga instructor if you have a conflicting medical condition, show your reports for him/her. You may be able to create a suitable plan/exercise.

Once you get the green light from the doctor, here are a few of the benefits you can look forward to upon starting your yoga routine!: 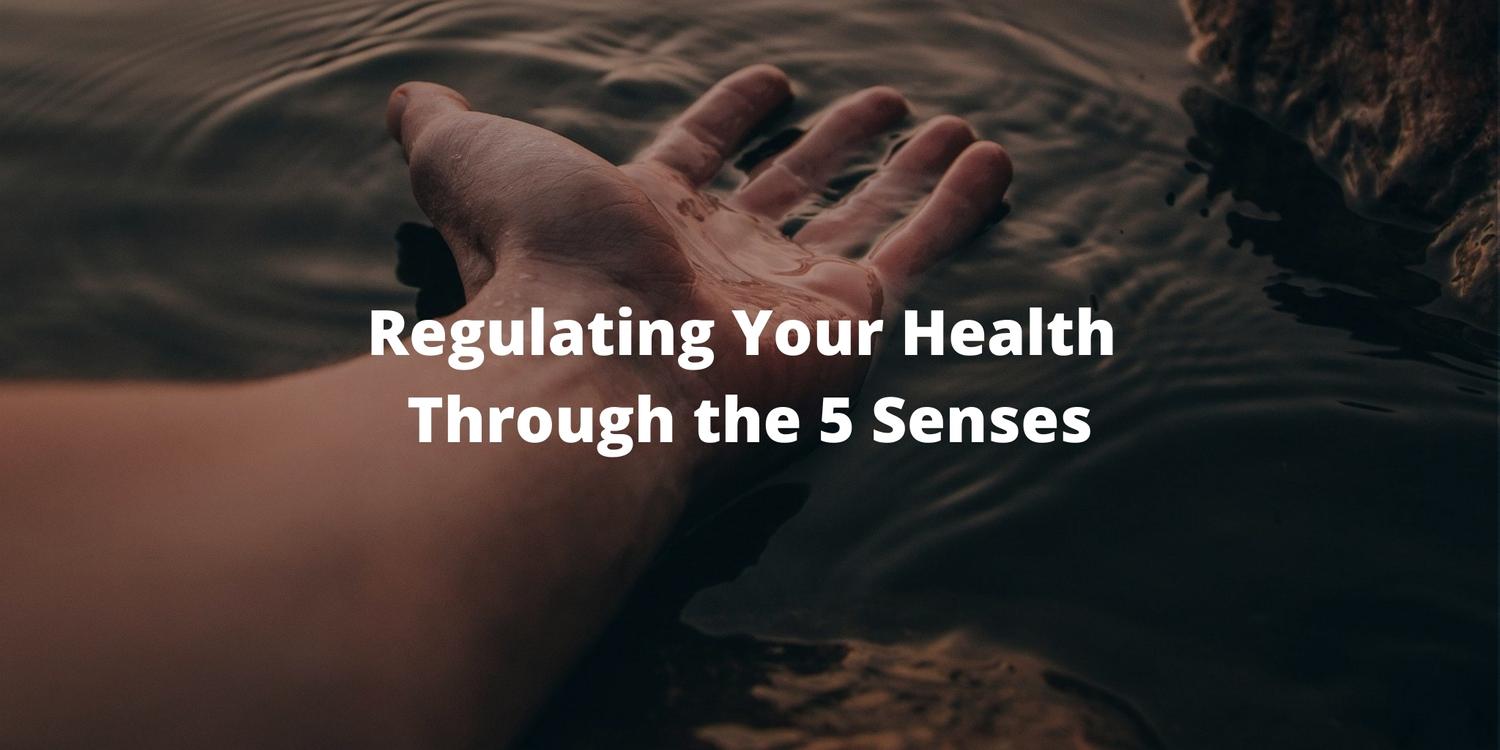 Have you ever considered that how you use your five senses can have an impact on your health?

Your five senses are taste, touch, sight, smell, and hearing. These five senses support your ability to experience your life and the world around you. These include feeling the wind on your face, smelling the flowers in your garden, and communicating through speech and learning through reading. The senses are constantly providing you with input so you can experience yourself and navigate the world around you. They also provide a mechanism for self-regulation to maintain a healthy and balanced life. 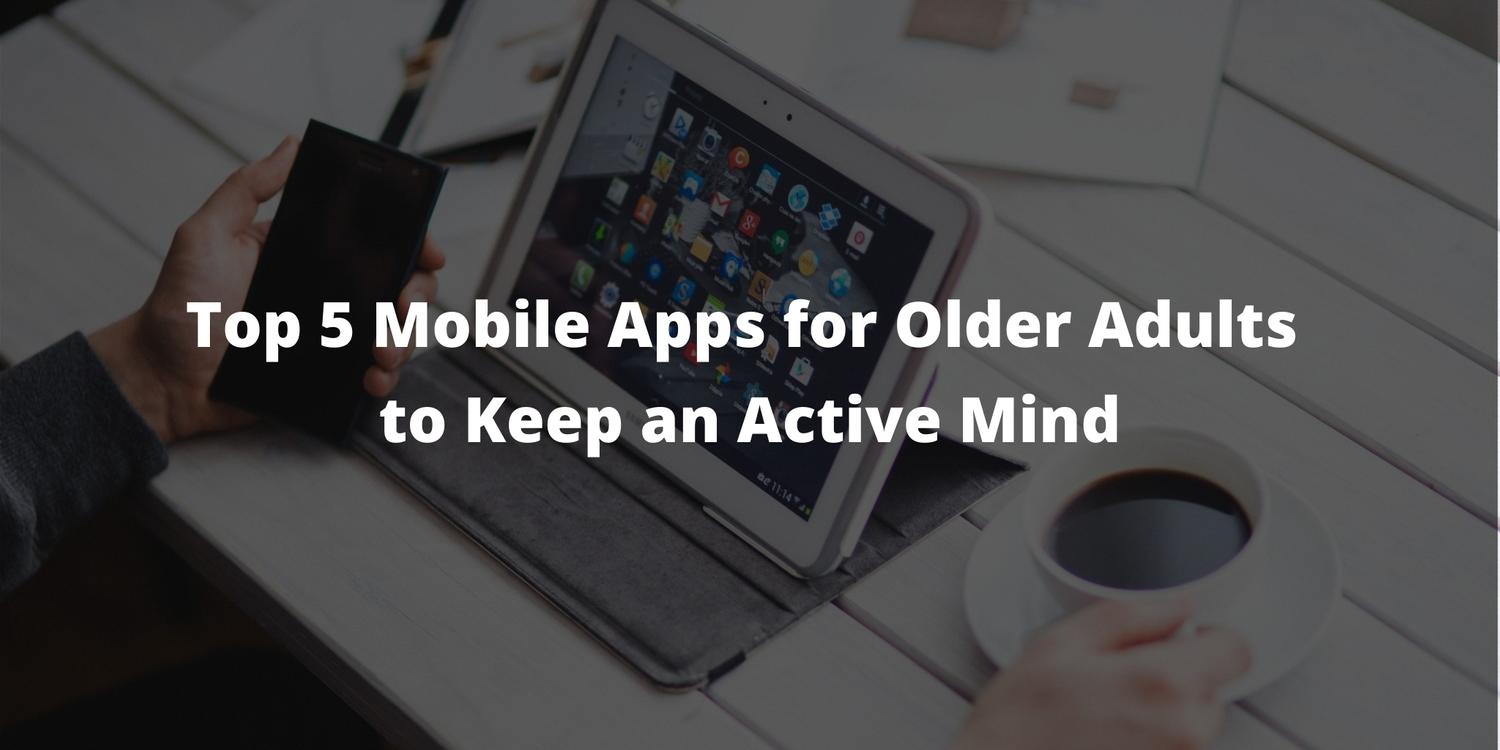 We all know that smartphones are powerful tools for productivity and connecting with family members, but did you ever think about how they could be useful for continued learning and education? The apps available on your phone are a great way to train your brain and learn about a range of topics on-the-go.

As we age, it is increasingly important to actively train our minds and keep stimulated. Science has proven that the brain can respond to modifications during a process called "neuroplasticity". The brain then adjusts when its neural connections are wired to enhance or maintain cognitive function. Studies say that brain training activities lessen the risk of dementia by almost 30%. These activities are effective in seniors with or without cognitive impairments. Mobile apps for seniors are among the simplest and best ways to learn different skills and improve abilities. Continue reading for our list of the top 5 apps to download to stay entertained and mentally sharp!