Sarcopenia is a common condition in older adults and is among the first physical signs of aging. It is characterized by the functional and anatomical loss of skeletal muscle in the body as one ages. As a result, older adults undergoing this biological change may find it hard to function well physically and may have a hard time doing even basic activities such as walking or washing dishes. Chronic or acute pain, frailty, and increased risk of fractures are common hallmark indicators of muscle loss.

Luckily, older adults can fight this muscle loss and slow down the degenerative process through some strategies like exercise. 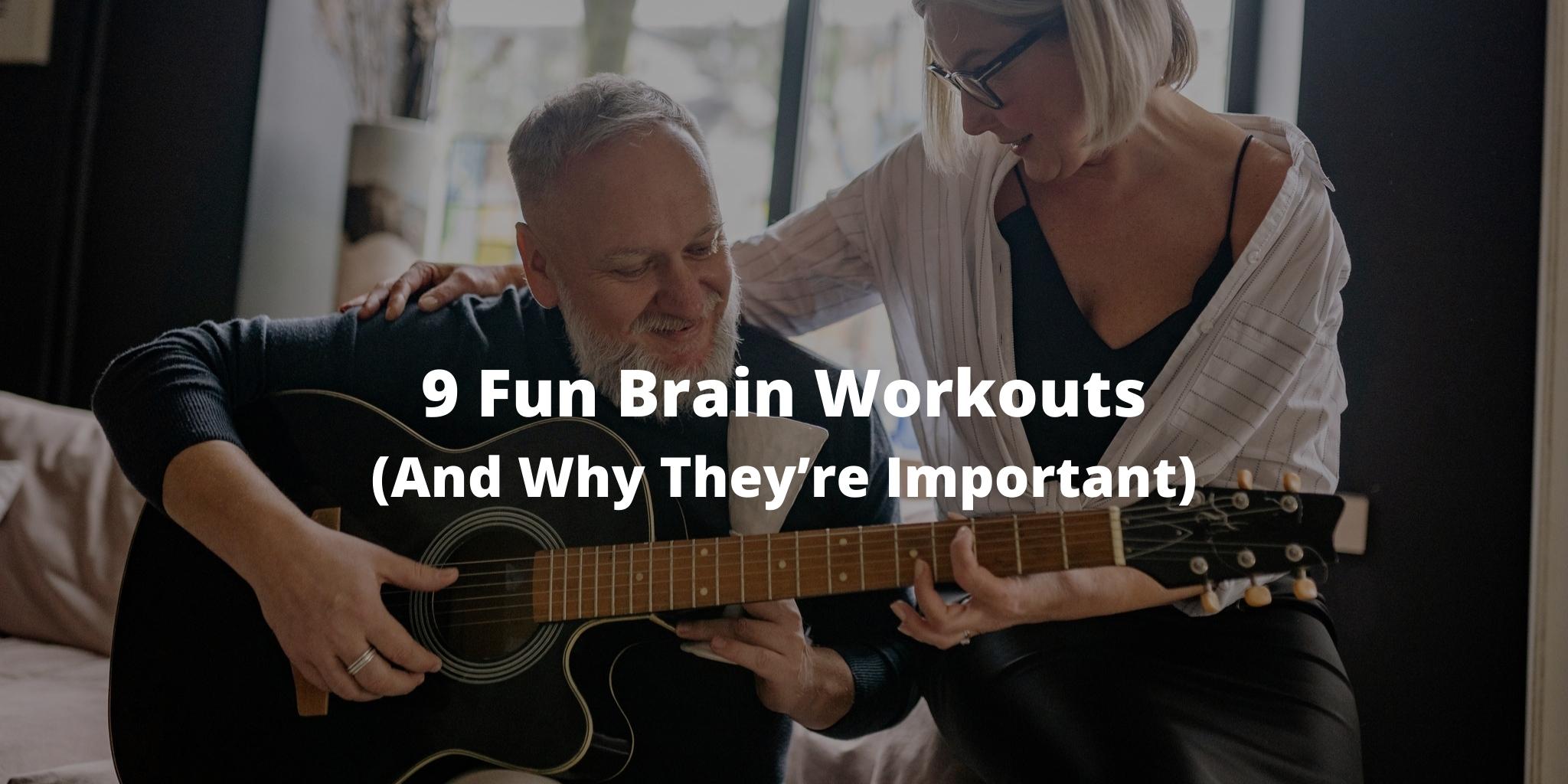 When aging, it's not just our physical abilities that take a toll, but also our mental skills. This is because the brain loses some of its ability as it advances in age. That means there'll be a loss of focus, as well as memory. And if your mind remains dormant, the harder it will be hit with memory loss, among other abilities.

Fortunately, there are impressive ways to keep your mind focused and improve its memory capabilities. In this particular case, brain workouts will do. We'll cover fun brain workouts and why they're important. 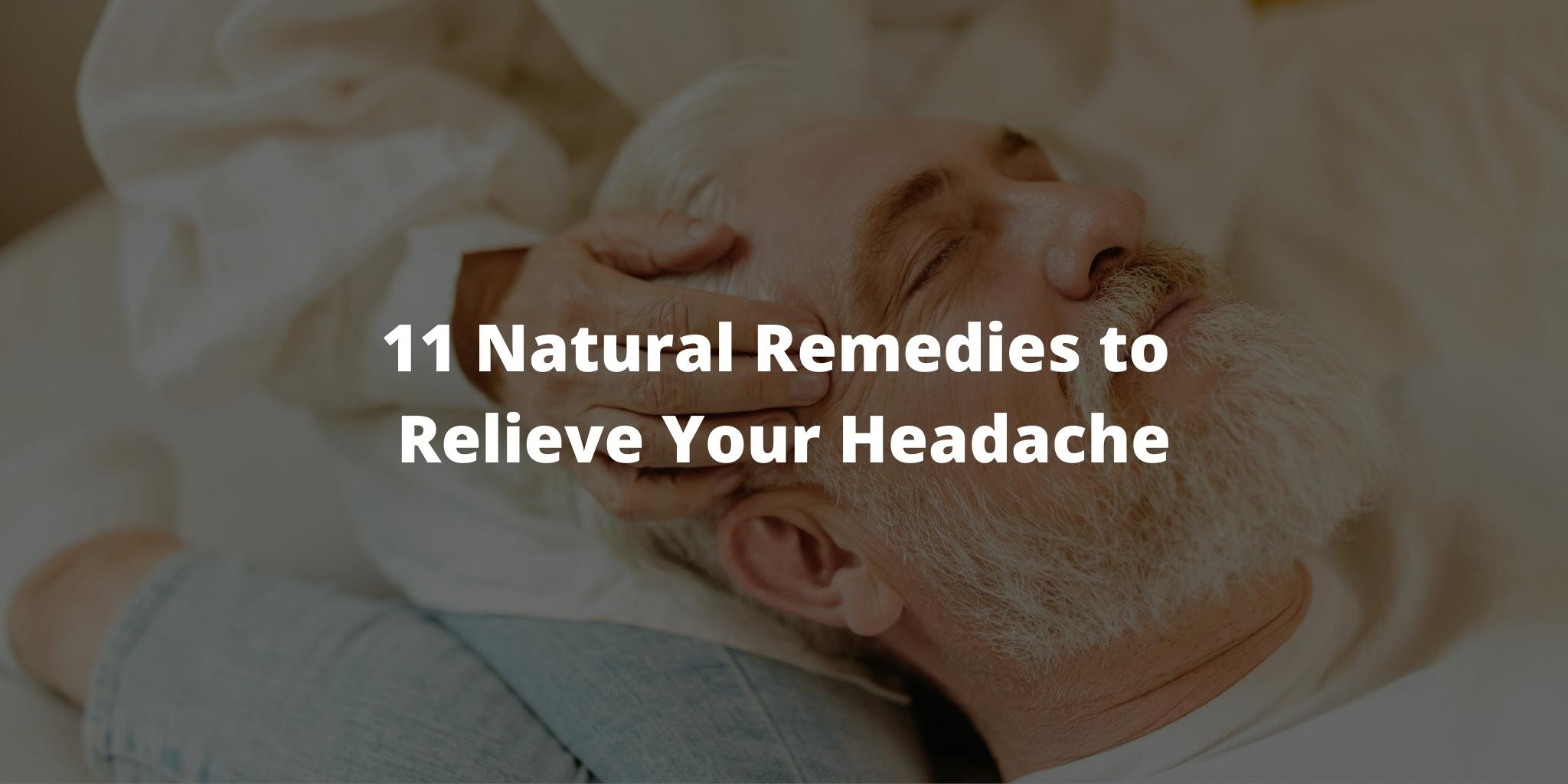 Headaches are a common ailment that can range from slight discomfort to migraines with debilitating pain. While there are many over-the-counter medications that can help ease the pain of a headache, there are also many home remedies that can help deter headaches before they happen or relieve one once it has begun. 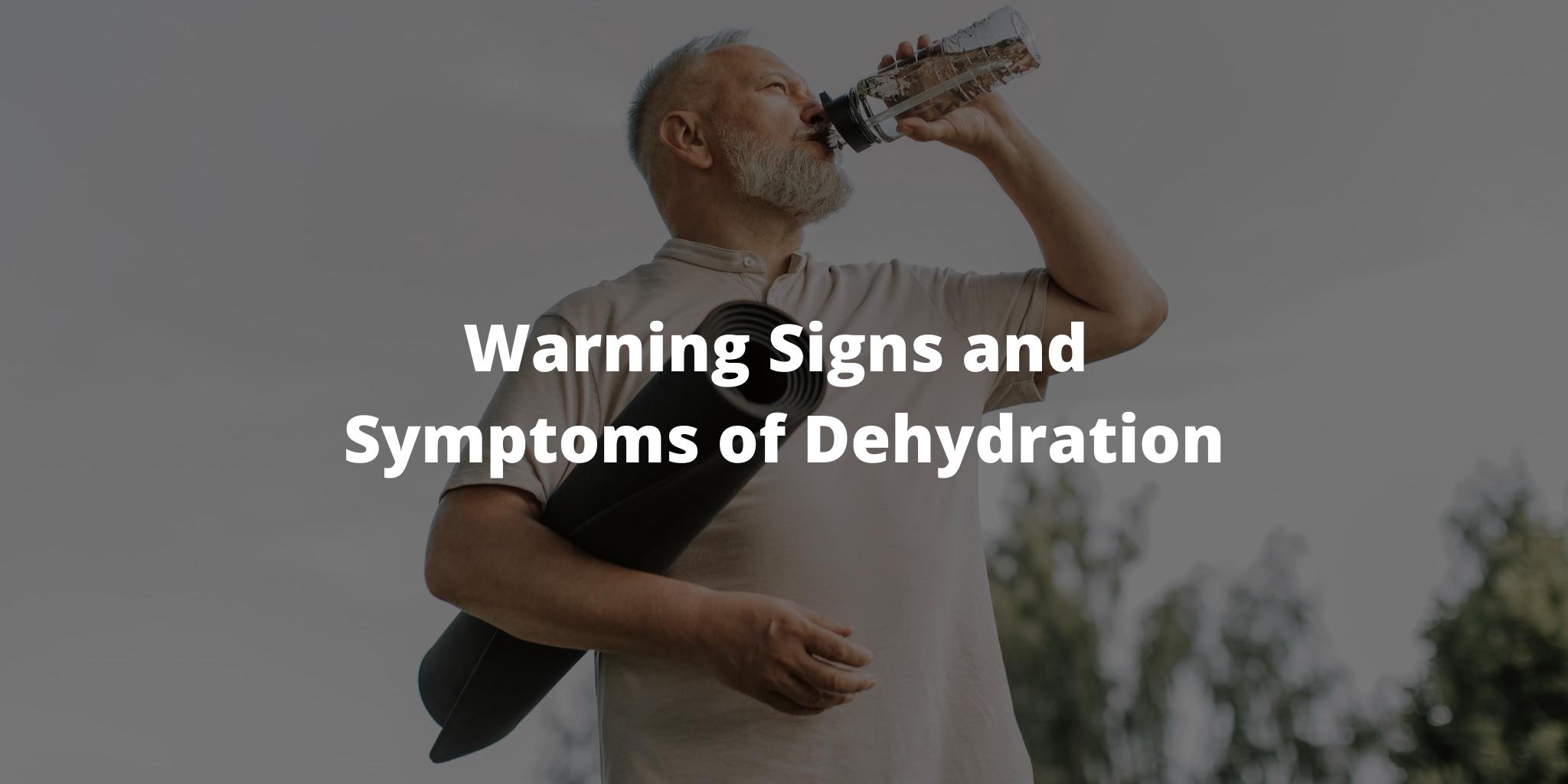 The adult human body is 60% water. Organs such as the brain and heart are made of 73% water, and the lungs are 83% water. This goes to show just how vital water is. This is also why you should know the signs of your body not having enough water. Dehydration has many symptoms, but even those you can barely notice need to be taken care of ASAP. 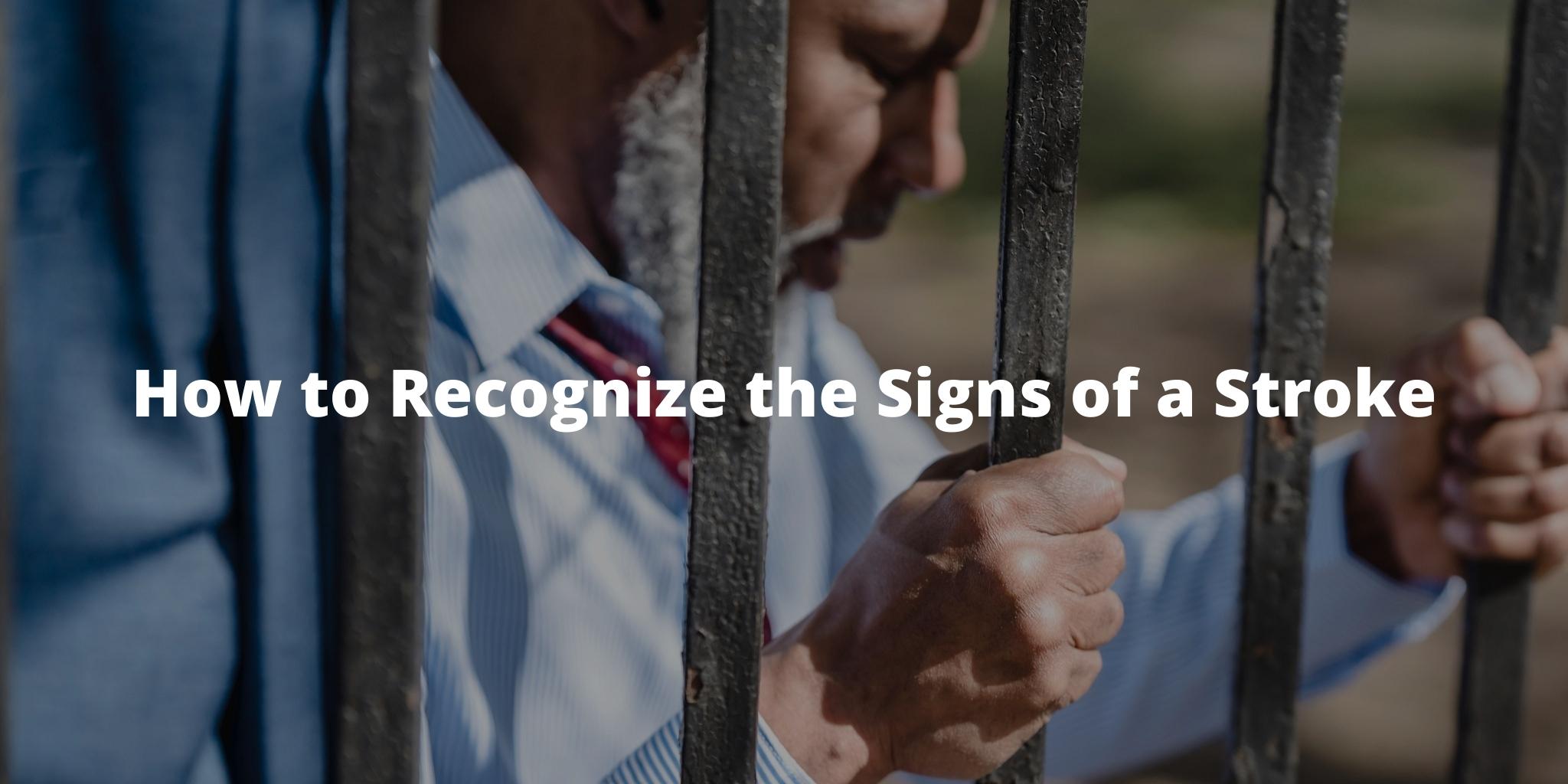 According to a recent statistic published on 4th October 2021, the incidence of stroke increases with age. Almost 67 percent of the stroke patients were 65 or older. Although prevalent in older adults, stroke can occur at any age.

Studies show that every 40 seconds, someone suffers a stroke. The good news is that you can take steps to help reduce the risk of strokes. John Elflein, a research expert covering health and health care, published a report that shows how lifestyle changes can manage these risks.

First, you must know the early signs and symptoms. In this post, you'll find how to recognize the signs of stroke and act in this situation. 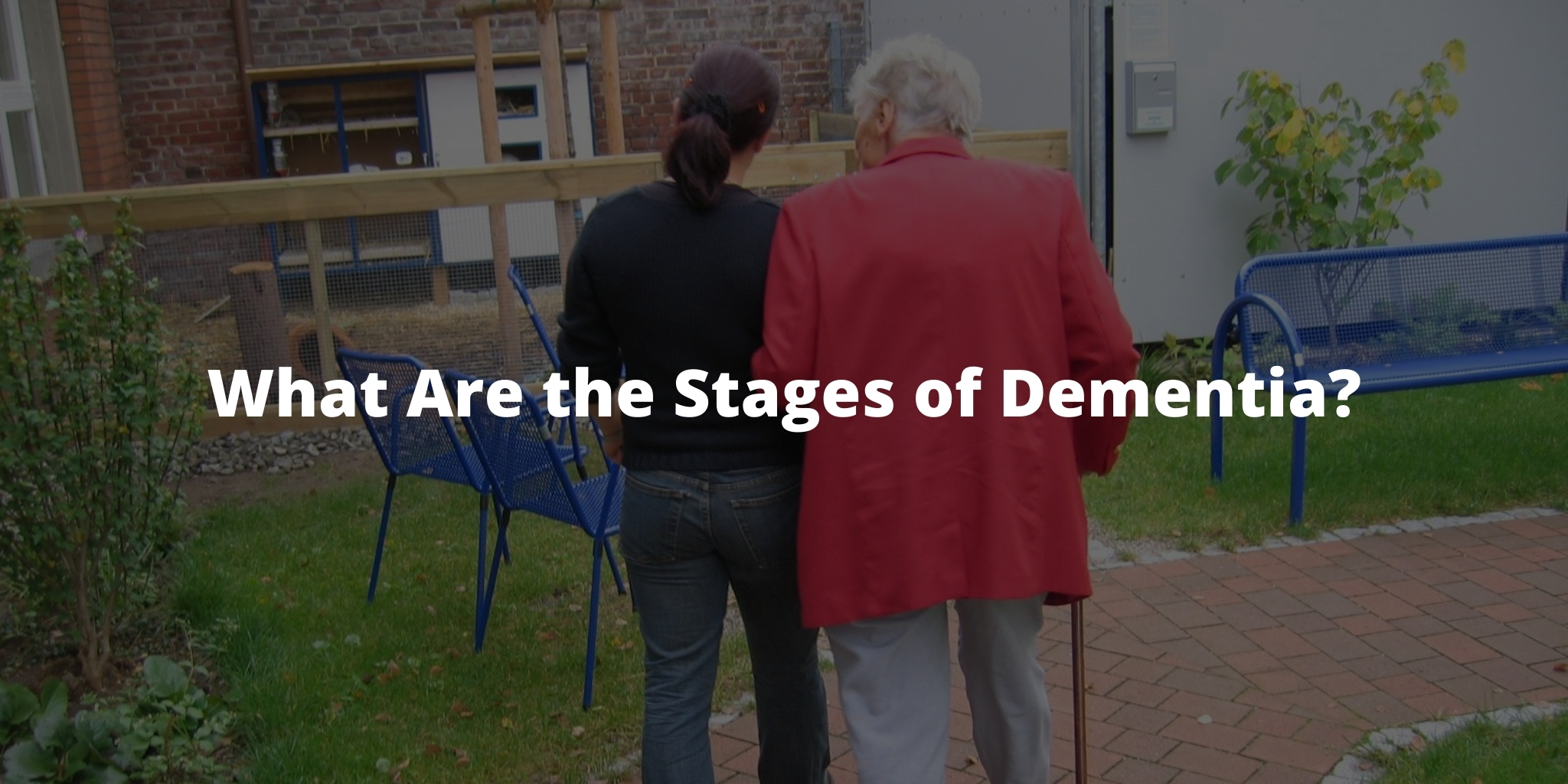 Dementia refers to a group of diseases that cause memory loss and affect other mental functions. It commonly occurs as people reach around 60 years of age and beyond. But the problem here is that, at this age phase, age-related memory loss also prevails. As a result, forgetting crucial things or daily routine tasks becomes a part of daily living. So, how can you differentiate dementia from age-related memory issues? 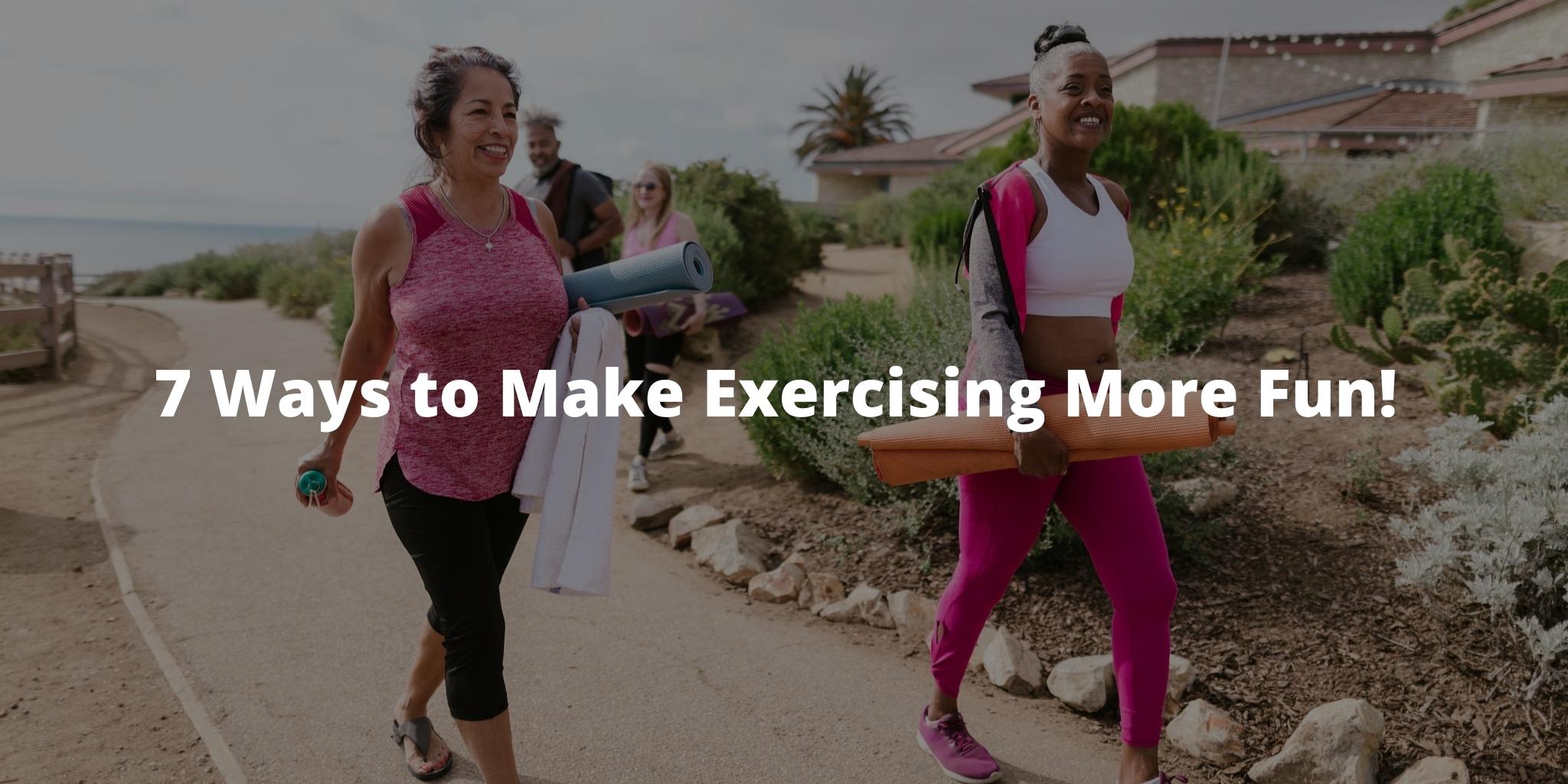 Exercise is too commonly seen as a tedious thing. It has a perception of being a painful chore to get done and a burden to your day. However, it doesn't have to be! Exercising is essential, and finding ways to make it more fun can be the solution to improving your health and wellbeing! Here are some ways to make exercising more enjoyable!

Losing a loved one is never easy. It can be especially difficult when the loss is sudden and unexpected, but you can take steps to cope with this type of grief. For example, you may find that talking to others about your feelings helps or journaling your thoughts—whatever works best for you! Here are some tips on how to cope with the loss of a loved one. 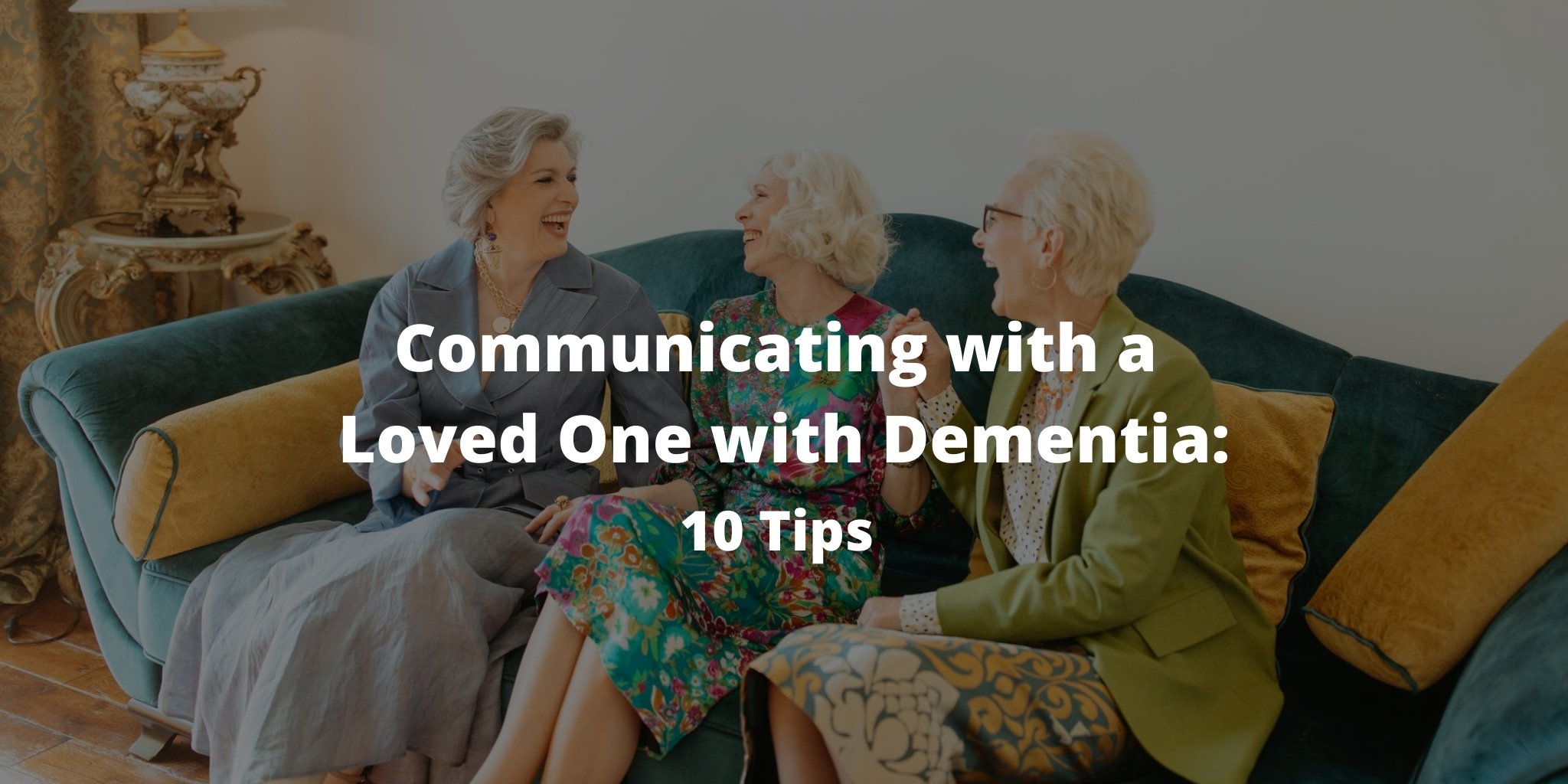 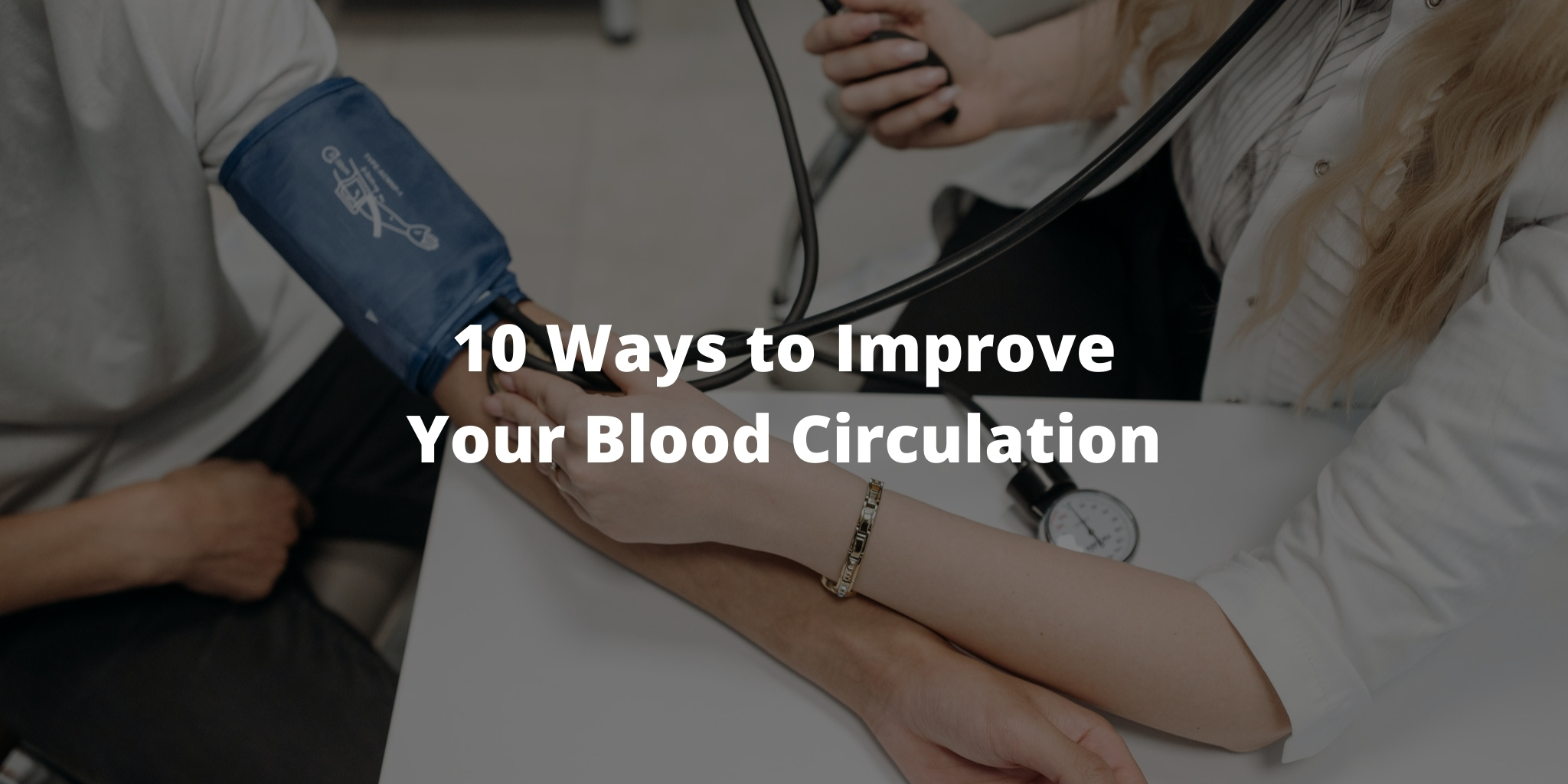 It is common to feel tired and stiff as you age, and that's likely nothing to worry about. However, with age, it is also common to see worsening blood circulation. This can lead to a number of symptoms including numbness, fatigue, swelling, weakened immunity, digestive issues, and much more. We see, however, that by following some simple steps, you will be able to manage these symptoms and feel healthier with time. Consider the following recommendations to improve your circulation!