If you are age 50 or older, Joseph Coughlin, founder and director of the Massachusetts Institute of Technology AgeLab, thinks you are misunderstood.

In his 2017 book, "The Longevity Economy: Inside the World's Fastest-Growing, Most Misunderstood Market," Coughlin contends consumer marketing companies and society, in general, underestimate the potential of the older generation.

He says this underestimation is exemplified in the false narrative that older adults are a less important demographic than groups under 50. This attitude particularly pervades marketers who spend 500% more on millennials than all other age categories combined.

Coughlin's message to companies overlooking older adults is: Do so at your own peril.

How We Got Here

How did older adults as a group acquire such a bad rap? Coughlin argues that ever-increasing longevity beginning in the late 1800s has been difficult for humans to process. As a result, extra years of life were interpreted less as a blessing and more as a burden. Rather than perceive added years of life as additional time to contribute to society, the perception emerged that the only option was "to withdraw from work, rest and prepare for the worst." 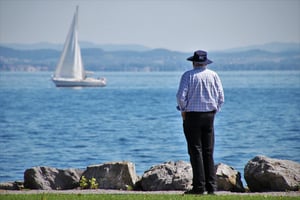 Rather than accommodate older workers, the belief formed that they should step aside for younger generations. The concept of retirement, a hitherto unknown phenomenon, took shape. With retirement, however, came the problem of how older, now non-workers, would be supported. For those of lesser means, poorhouses or almshouses came into being. These earned a bad reputation as the last resort for the destitute elderly and "the indigent of all ages."

By the early twentieth century, attitudes changed toward poor, non-working older adults. Rather than seeing them as undeserving financial burdens, a popular movement to create pension systems emerged. Such systems eventually led to the creation of national programs like Social Security and the modern concept of retirement: ending one's work life and beginning a life of leisure.

The Leisure Class - By Default

In his 1899 classic "The Theory of the Leisure Class," Thorstein Veblen coined the term "conspicuous leisure" to describe non-productive behavior among the upper classes. In his view, leisure-seeking behavior contributed nothing to society's betterment and was, therefore, useless.

Modern attitudes take a more forgiving position on leisure-seeking behavior in retirement. It's considered to have been earned after years of work. Yet, it retains the smudge of uselessness. Coughlin sees this attitude as the driving force behind a false narrative that old age equals uselessness.

The false narrative permeates the thinking of businesses offering products to the older generation. As Coughlin notes, "But ever since we were taught to view longer life as a burden, not a gift, innovation around old age—in products, research, and policy—has been motivated mainly by the instinct to ease that perceived load, not make the most of a long, possibility-filled stage of life."

The Boomers of Change

The false narrative of age as a problem and burden is, according to Coughlin, about to be blown up. The perpetrator of the explosion: the Baby Boom generation.

Boomers are fueling a surging growth in the ranks of those 65 and older. Since January 1, 2011, when the first Baby Boomers turned 65 years old, 10,000 per day have been added. This will continue until 2030, when all Boomers will have reached 65 and represent 18% of the U.S. population. 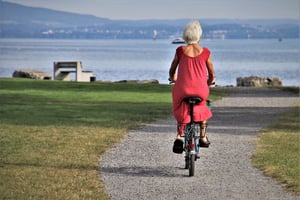 A defining attribute of this group has been known to marketers for decades. When Boomers want something, they are used to getting what they want. As they have crossed over into the "old age" territory, they have been redefining what it means to be old. They are healthier on average than previous "old" generations, so their vitality will persist for a longer period. The term "active adult" has come into common usage to describe those 65 and over who aren't "acting old". Boomers are living out that definition not only because they are healthier but also because they reject outdated terminology that characterizes them as elderly in any way.

Coughlin notes that female Boomers should be of particular interest to marketers who are waking up to this group's potential. Globally, women drive 64% of consumer purchases, including high-price items like vehicles and homes. In the U.S., women annually influence the spending of between $5 to $15 trillion.

What Needs to Change

Coughlin cites multiple examples of failures to effectively meet the needs of the growing cadre of older consumers. He prescribes a new approach. He says, "I call the most extreme form of this product development ethos transcendent design. As I explore ahead, transcendent design can bring new life to staid industries and generate unexpected crossover appeal as people buck demographic categories to claim the latest, greatest solutions to their jobs as consumers."

He goes on to further define transcendent design as, "A profound understanding of one's customer's wants, needs, frustrations, and hopes is required." Ignoring, for a moment, that this is a Marketing 101 essential, Coughlin admits how tricky it will be for this group. He says common sense dictates that products and services must not frustrate older consumers. While this again seems obvious, the multitude of current market offerings violating this premise proves that the basics are too often ignored for this group. The good news for marketers is that cracking the design code for older consumers will result in products and services that will appeal across all age categories.

One constant for older consumers revolves around their greater need for health-related products and services. In this area, Coughlin sees immense promise in technical innovation. However, visionaries have been less motivated to operate in this space because healthcare's many entrenched interests tend to foil new approaches. Barriers posed by physicians and regulation are only two examples. However, Coughlin holds hope that the enormous opportunities in this growing segment will stimulate investment to ultimately overcome the obstacles.

New attitudes about what defines "wellness" are emerging for older Boomers. Beyond just physical health, finding personal meaning ranks highly as a necessity. Work and raising a family gave a sense of purpose to many before retirement. Once in retirement, many struggle to feel grounded again. Coughlin contends that companies and organizations that help older adults to re-establish a feeling of meaning in their lives will be rewarded.

The Legacy of the Longevity Economy

Coughlin makes a persuasive argument for the growing economic and societal power of the 50 and over generation. He is correct that the Boomers are redefining what it means to be "old." Yet, the perceptions of greedy, needy oldsters persist in the culture. The Boomers themselves may exacerbate these negative attitudes among the young. The dismissive meme, "Ok, Boomer," exemplifies the hostility many younger people have toward a generation they believe failed to hand down an adequate level of economic prosperity.

Perhaps the best legacy the Boomer generation can leave is to allocate their considerable economic power to improving the world for younger generations. This may also serve to quench their thirst for meaning in later years.

Joseph Coughlin - The Longevity Economy: Inside the world's fastest-growing, most misunderstood market. (2017) Founder and director of the Massachusetts Institute of Technology AgeLab. 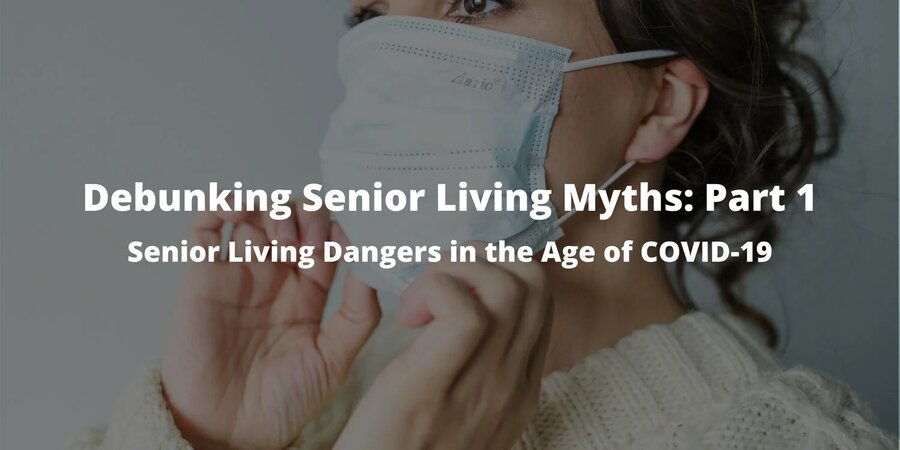 With the onset of the COVID-19 pandemic in the U.S., significant attention has been given to the impact on senior living facilities. In Minnesota, as of June 1, there... 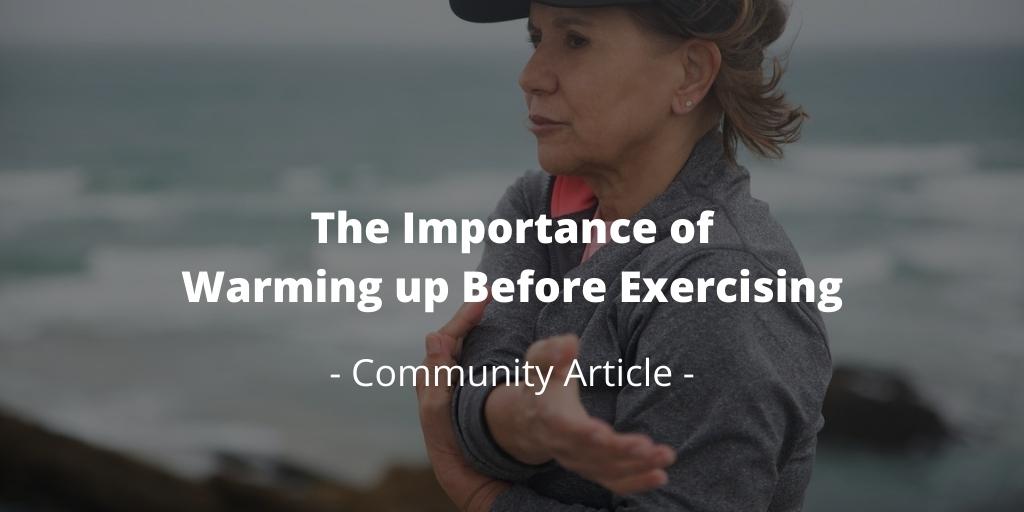 Warming up before working out is not just important. Rather, it can be considered "crucial". Whether for time constraints or simple laziness, it can be easy to want to...